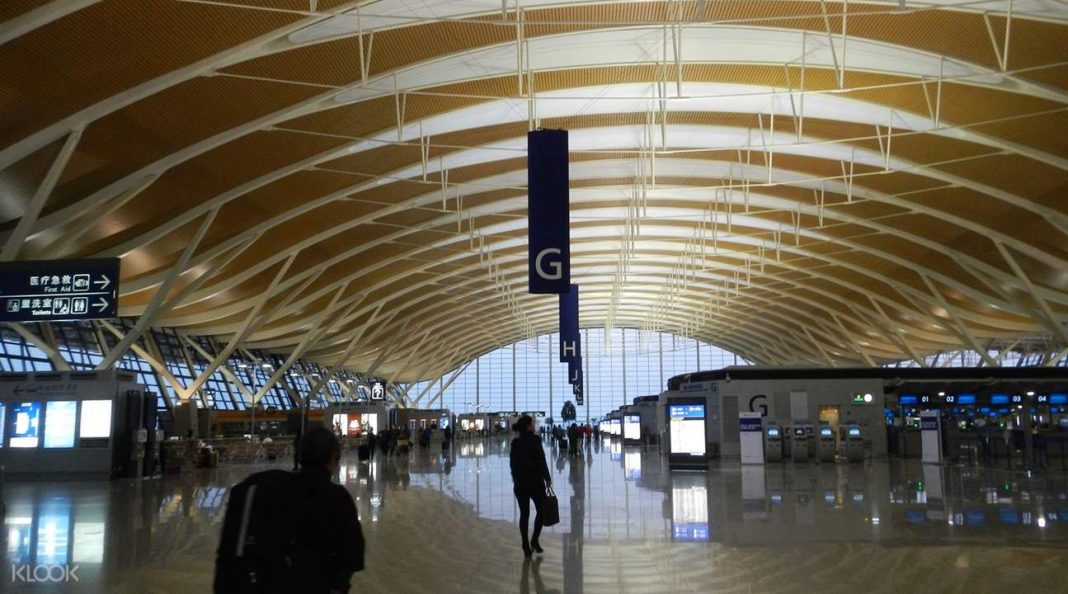 Located about 30 kilometres (19 mi) east of the city center, Pudong Airport occupies a 40-square-kilometre (10,000-acre) site adjacent to the coastline in eastern Pudong. The airport is operated by Shanghai Airport Authority. 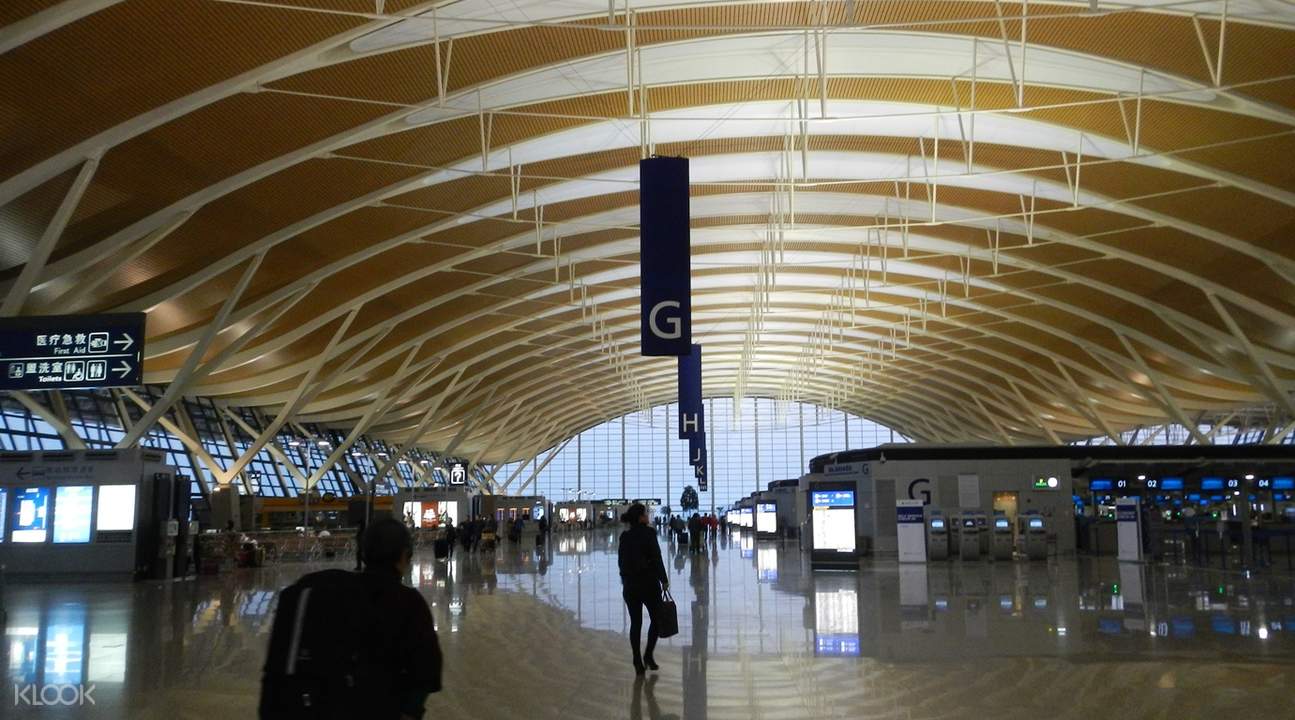 The airport is the main hub for China Eastern Airlines and Shanghai Airlines, and a major international hub for Air China, as well as secondary hub for China Southern Airlines. It is also the hub for privately owned Juneyao Airlines and Spring Airlines, and an Asia-Pacific cargo hub for FedEx, UPS and DHL. The DHL hub, opened in July 2012, is reportedly the largest express hub in Asia.

Pudong Airport has two main passenger terminals, flanked on both sides by four operational parallel runways. A third passenger terminal has been planned since 2015, in addition to a satellite terminal and two additional runways, which will raise its annual capacity from 60 million passengers to 80 million, along with the ability to handle six million tons of freight. 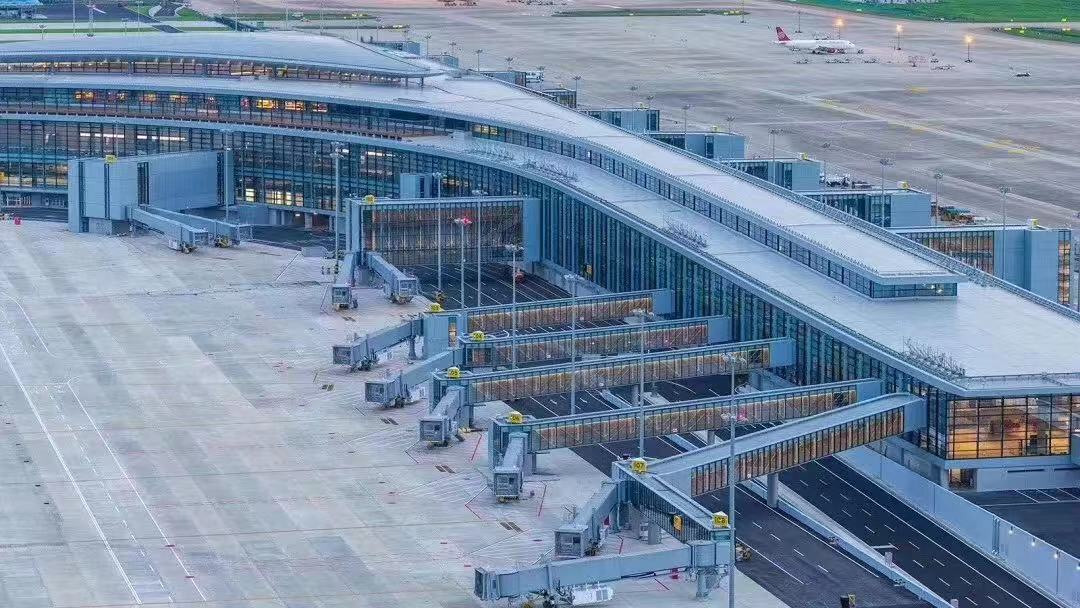 The satellite terminal is composed of two halls, S1 and S2, forming an H-shaped structure. It will have an annual design capacity of 38 million passengers, The total cost of the project is estimated to be about 20.6 billion yuan. Halls S1 and S2 will have 83 gates. After the completion of the satellite terminal in 2019, Pudong International Airport will have an annual passenger capacity of 80 million passengers, ranking among the top ten airports in the world.