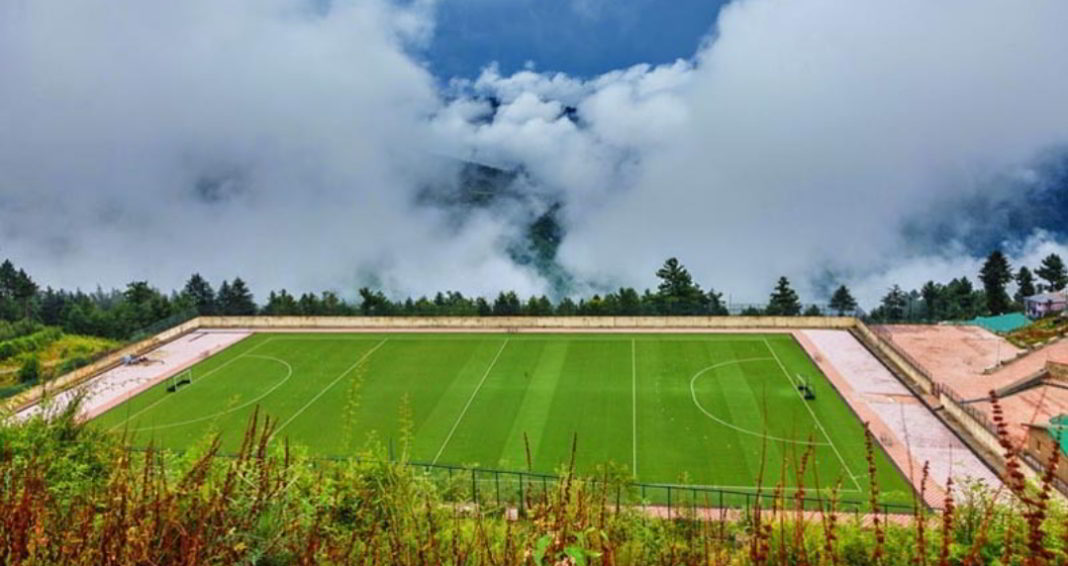 The stadium is located at an altitude of 8,000 feet and is surrounded by Narkanda and Hatu peaks. It is the highest Hockey stadium in the world. The stadium is one of the most modern facilities for hockey like synthetic turf etc. The stadium was opened in 2010 by Sports Minister of India MS Gill.

The width and the length of the hockey field are 60 m wide and 98 m long, which is covered by synthetic turf. Whenever there is any international hockey tournament abroad, the SAI sends the selected hockey team to Shilaroo hockey stadium for 15 or 20 days of camp. During this camp, the players stay together on the sports campus and acclimatize themselves to playing at the high altitude conditions and the synthetic turf. 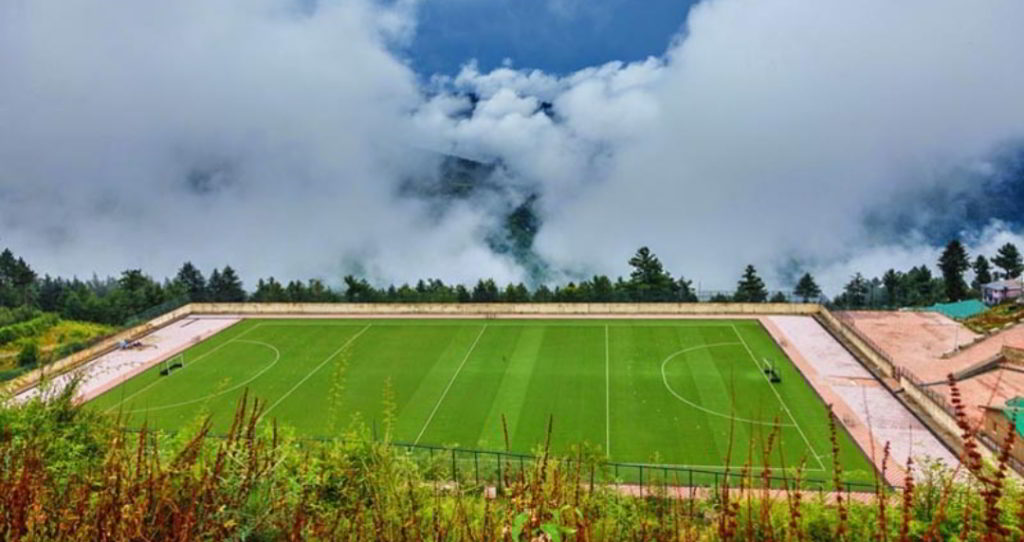 Hockey is India’s national game. Before independence and after independence, India earned a lot of fame and gold medals in various tournaments and the Olympics. But, with the passing of time, most of the other countries and players adopted new techniques and new technology such as synthetic turf to earn kudos in this game. In contrast, the glory of Indian Hockey has remained forgotten in the pages of history.

Most of people have criticized the decision of constructing a stadium at so a high attitude level from the sea, where the temperature remains frozen for six months a year. But, the fraternity of the hockey players, including the three times Olympian hockey players, Mr. Pargat Singh has welcomed the decision saying that a longtime demand of the players is being fulfilled. He further said that the training and practicing hockey at Shilaroo hockey stadium will help the players to acclimatize with high altitude conditions, which are present in other countries.

During the hockey camp, the sports complex, where the stadium is located provides residential and other facilities to the hockey players. The sports complex provides separate residential hostels for men and women. The rooms have attached toilets and bathrooms. The dining halls are located on the ground floor, where all meals are provided on time for the players. The complex also has recreational halls and a big lounge which is attached to the dining hall.