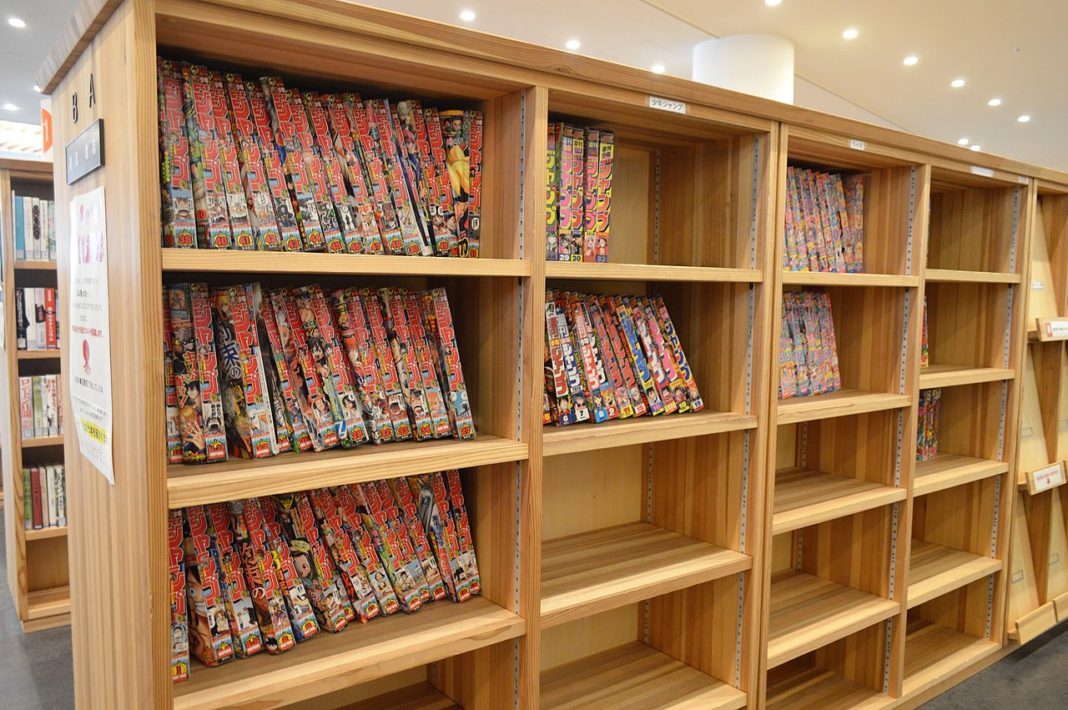 Shueisha Inc. is a Japanese company headquartered in Chiyoda, Tokyo, Japan. The company was established in 1925 as the entertainment-related publishing division of Japanese publisher Shogakukan. The following year, Shueisha became a separate, independent company. 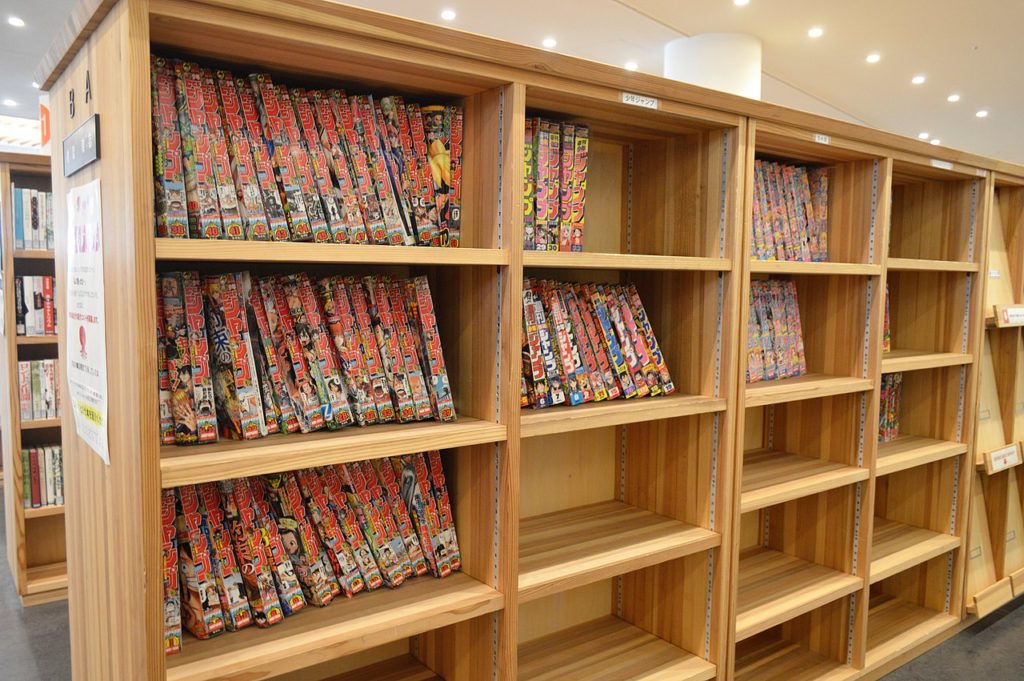 Weekly Shōnen Jump is the best-selling manga magazine, as well as one of the longest-running, with the first issue being released with a cover date of August 1, 1968. The manga series within the magazine targets young teen male readers and tend to consist of many action scenes and a fair amount of comedy. The chapters of the series that run in Weekly Shōnen Jump are collected and published in tankōbon volumes under the “Jump Comics” imprint every two to three months. 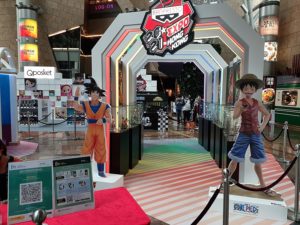 On January 28, 2019, Shueisha launched the global English-language version of Shōnen Jump+, titled Manga Plus. It is freely available in every country except China and South Korea, which have their own separate services. A Spanish-language version will be launched in February/March 2019 and may have a different library of content. Like the Japanese app, it has large samples of manga that can be read for free including all the current titles of Weekly Shōnen Jump, a sizeable number of titles from Shōnen Jump+, and some titles from Jump Square. However, unlike the Japanese version; the latest chapters of the current Weekly Shōnen Jump manga are made available free for a limited time and it does not sell content.