Operating out of Velana International Airport, TMA is the oldest air transfer operator operating in the country, providing seaplane transfer services to a large number of tourist resorts. TMA in 2013 operated the world’s largest seaplane fleet. And as of 2016, December it operates out of Gan International Airport, servicing resorts in Addu, and Huvadhu Atoll. 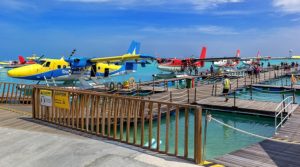 The airline was founded in 1989 as Hummingbird Island Helicopters by pilot Kit Chambers. The company operated a helicopter fleet of aircraft, moving tourists from the airport to a select number of island resorts. By 1999, the fleet had transitioned out all helicopters and had a seaplane-only lineup.

TMA is the oldest air services provider in the Maldives and has since expanded into the world’s biggest seaplane operator. The company provides transfer services from the Maldives’s main international airport to more than 80 island resorts across the country, flying over 1 million passengers each year. 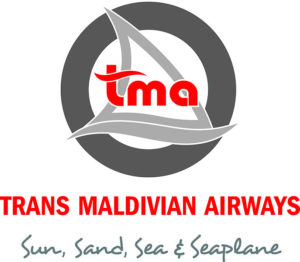