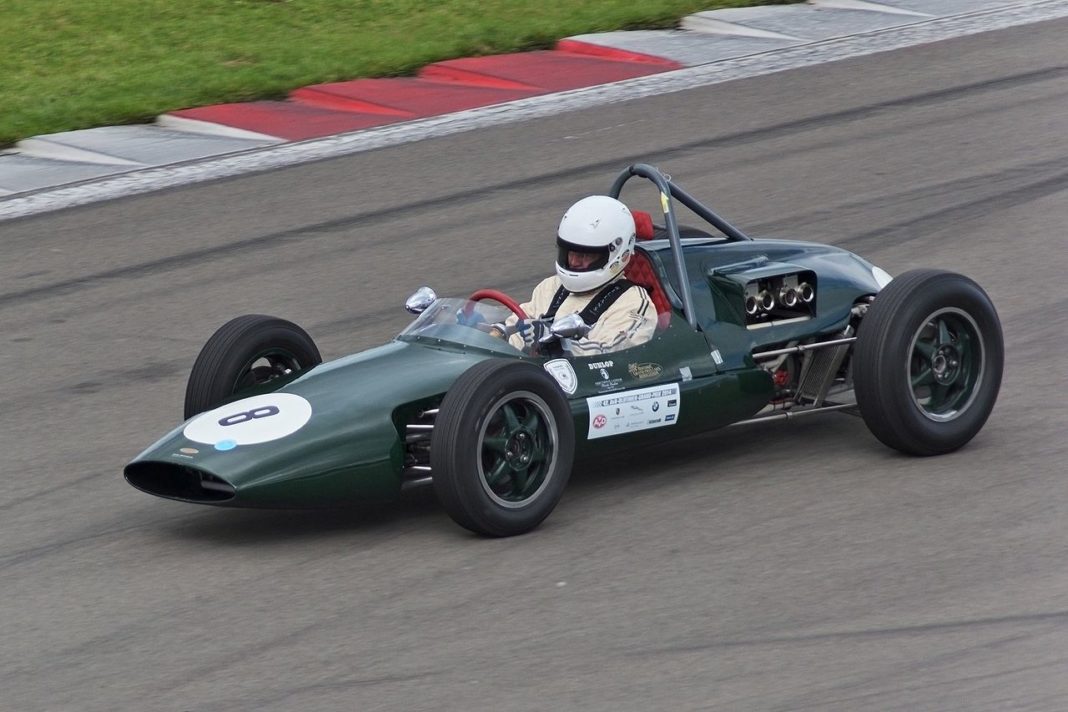 750 Formula is a British racing formula for two-seater sports/racers, regulated by the 750 Motor Club. Originally, cars were powered by the 750cc Austin Seven engine and the Seven chassis. Racing under these original formula regulations continues as a form of historic racing in the 750 Motor Club 750 Trophy Series. Later, the Reliant engine was introduced, and since 2003 the 1108cc version of the Fiat FIRE engine is used. 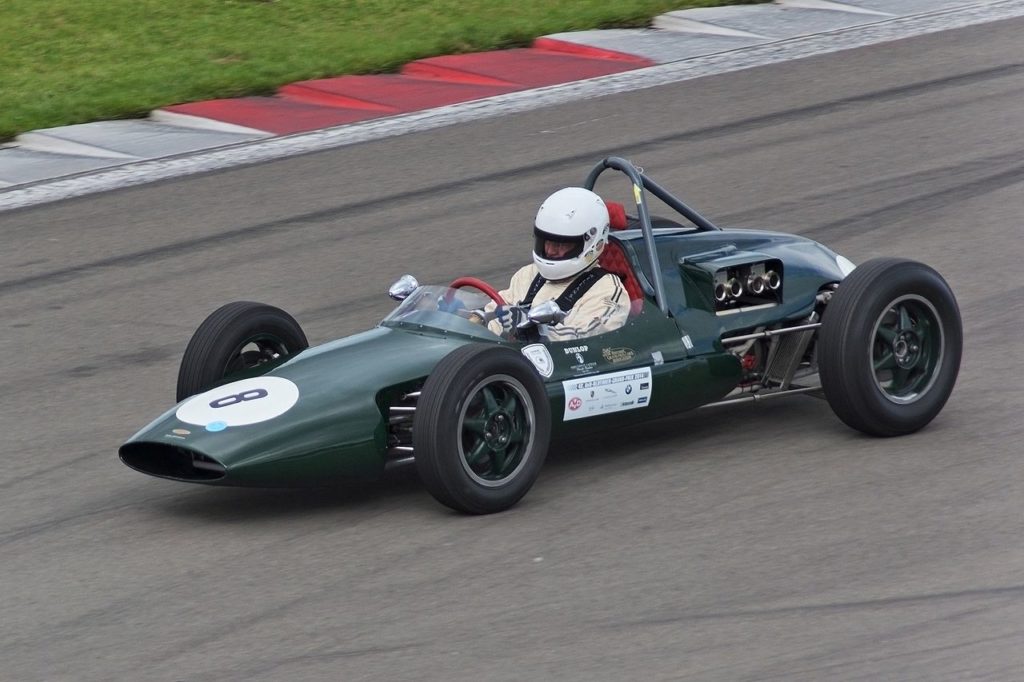 Many cars have been individually designed and built by enthusiasts over the years but there are also kits available and a good second-hand market. The regulations are designed to encourage close, competitive racing while controlling costs, and the cars are lightweight with excellent grip and balance.

The formula thrives today with a 14-round championship which is closely contested with grids of over 20 cars. 750 Formula is believed to be the most cost-effective way to race today with a competitive season of racing costing around £3,000 to £4,000 inclusive of entry fees, running costs, and travel and accommodation. 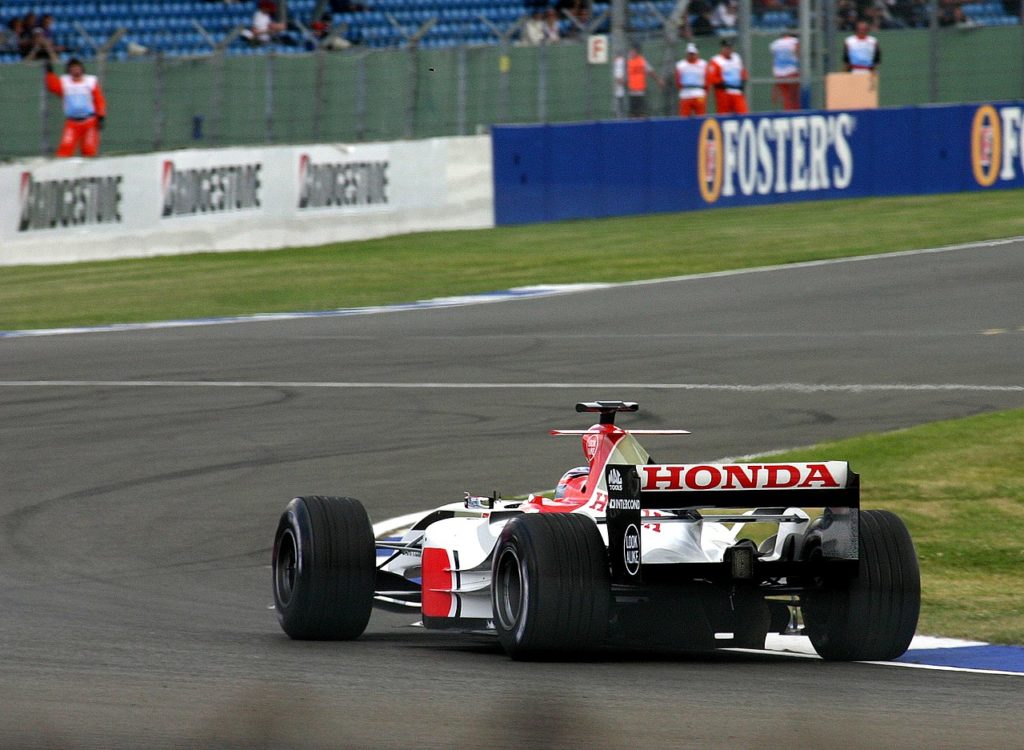 In addition to being the world’s longest-running formula, it continues to thrive as an outlet for amateur constructors/drivers to hone their craft.