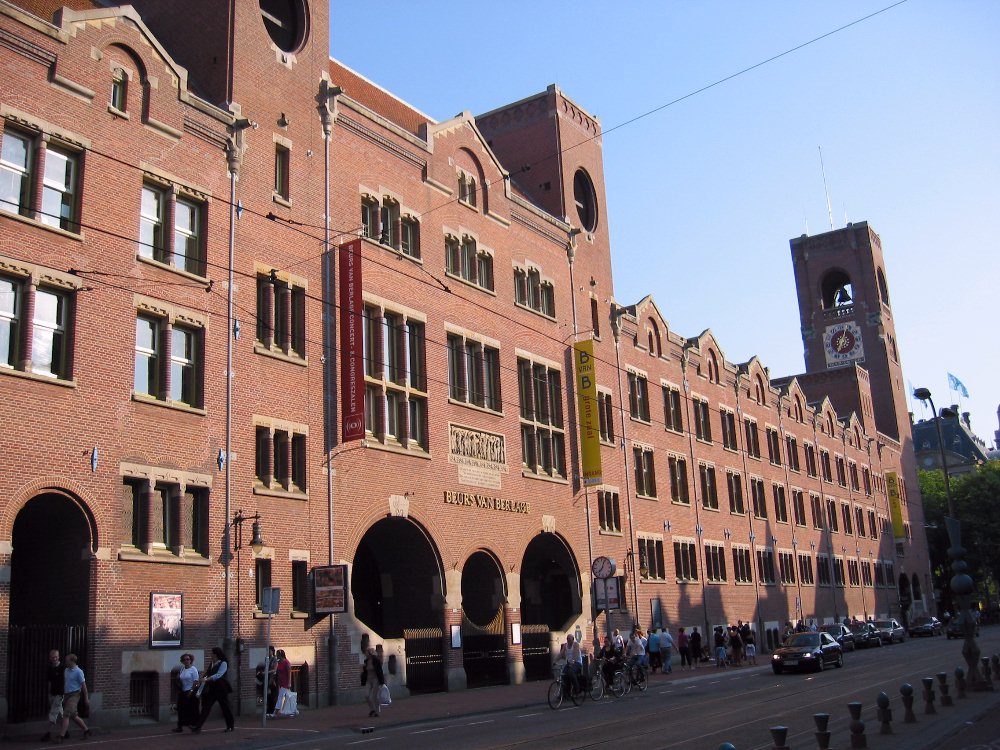 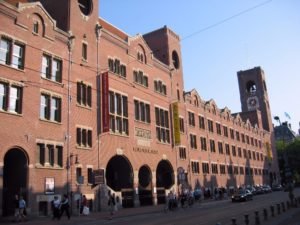 Founded in 1602, along with the creation of the Dutch East India Company (VOC), the Amsterdam Stock Exchange is considered the oldest, still-functioning stock exchange in the world. Before the AEX, many regions and towns had independent systems of asset valuation and trade regulation that operated much like stock exchanges, but the AEX was the first official stock exchange as we know it. 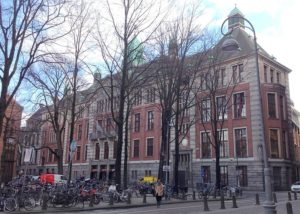 Euronext is Europe’s largest cash equities market. For some time fell under the umbrella of NYSE Euronext, which operated several exchanges, including the New York Stock Exchange, the Liffe in London, and NYSE Arca Options. In 2014, Euronext was spun off to become an independent entity once again. As of 2017, Euronext was the sixth largest combined stock exchange by market cap.

According to Wikipedia; investopedia