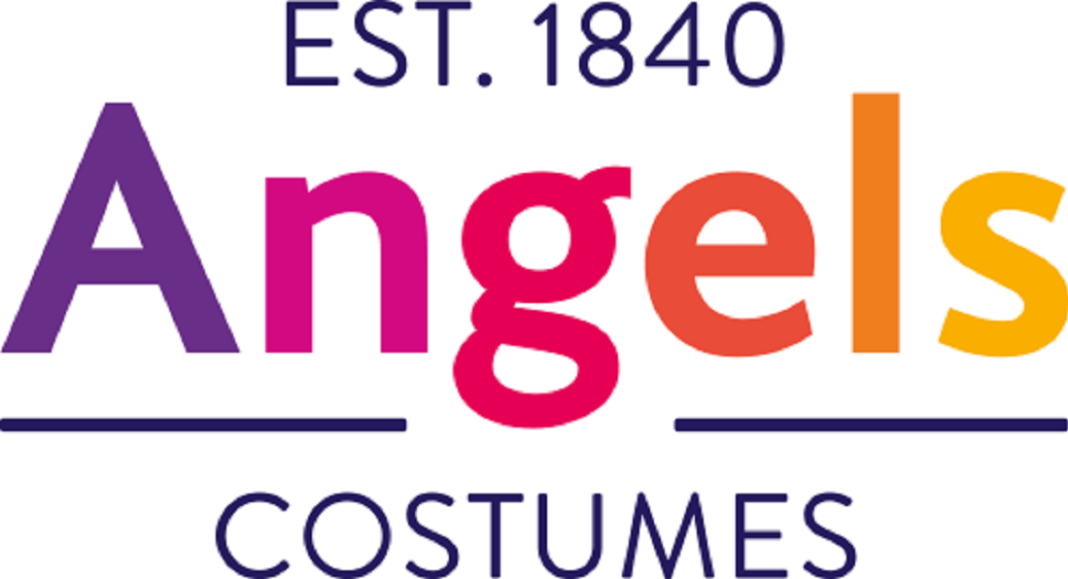 The company, founded in 1840, is the longest-established costume supplier in the world and has supplied costumes for 37 films that have received the Academy Award for Best Costume Design, including the 2010 film Alice in Wonderland and, most recently, The Grand Budapest Hotel.

Morris Angel started his business in 1840 in the Seven Dials area of London, near Covent Garden, selling second-hand clothing and tailors’ samples from Savile Row. Morris Angel’s shop became popular with theatrical actors, who at that time had to purchase their own clothes and costumes for auditions and performances. It was a request from actors to hire rather than buy outfits for the duration of a performance that began the business model that remains in use by the company today.

With the advent of cinema, the Angel family made its second major diversification by supplying costumes to the new movie industry. Angels supplied its first Academy Award-winning costumes to Laurence Olivier’s Hamlet in 1948. To date, 37 Best Costume Oscars have followed for work that the company has undertaken on major international films, including Star Wars, Titanic, Lawrence Of Arabia, The Great Gatsby, The Aviator, Memoirs of a Geisha, and Marie Antoinette.

In 2015, Angels provided costumes for four of the five films nominated in this category: Mr. Turner, Into the Woods, Maleficent, and The Grand Budapest Hotel, which won the Academy Award for Best Costume Design that year.

In 2016, Angels won the BAFTA for Outstanding British Contribution to Cinema.