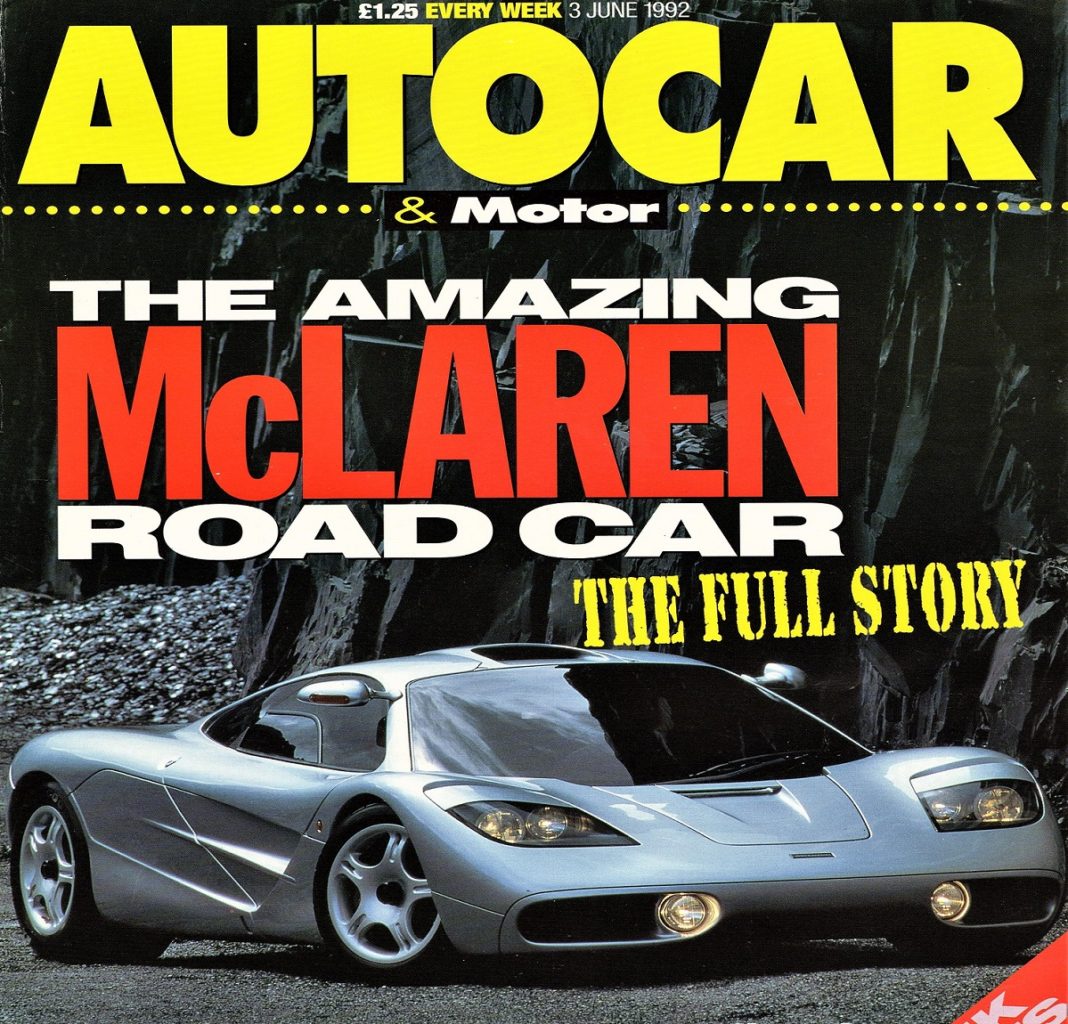 Autocar (originally The Autocar) is a weekly British automobile magazine published by the Haymarket Media Group. It was first published in 1895. There are now several international editions, including for China, India, New Zealand, and South Africa.

The publication was launched as The Autocar by Iliffe and Son Ltd. “in the interests of the mechanically propelled road carriage” on 2 November 1895 when it is believed, there were only six or seven cars in the United Kingdom. L. J. K. Setright suggests that the magazine was set up by Henry Sturmey as an organ of propaganda for Harry J. Lawson, founder of the Daimler Company and a journalist on the magazine in its early days.

The magazine’s name was changed from The Autocar to Autocar at the start of 1962.

The magazine has scored many firsts in its history including the first full road tests and independent performance tests of the Jaguar XJ220, McLaren F1, and the Porsche 911 GT1. It was also the first magazine to produce independently recorded performance figures for the Bugatti Veyron, which were published in the 31 May 2006 issue. 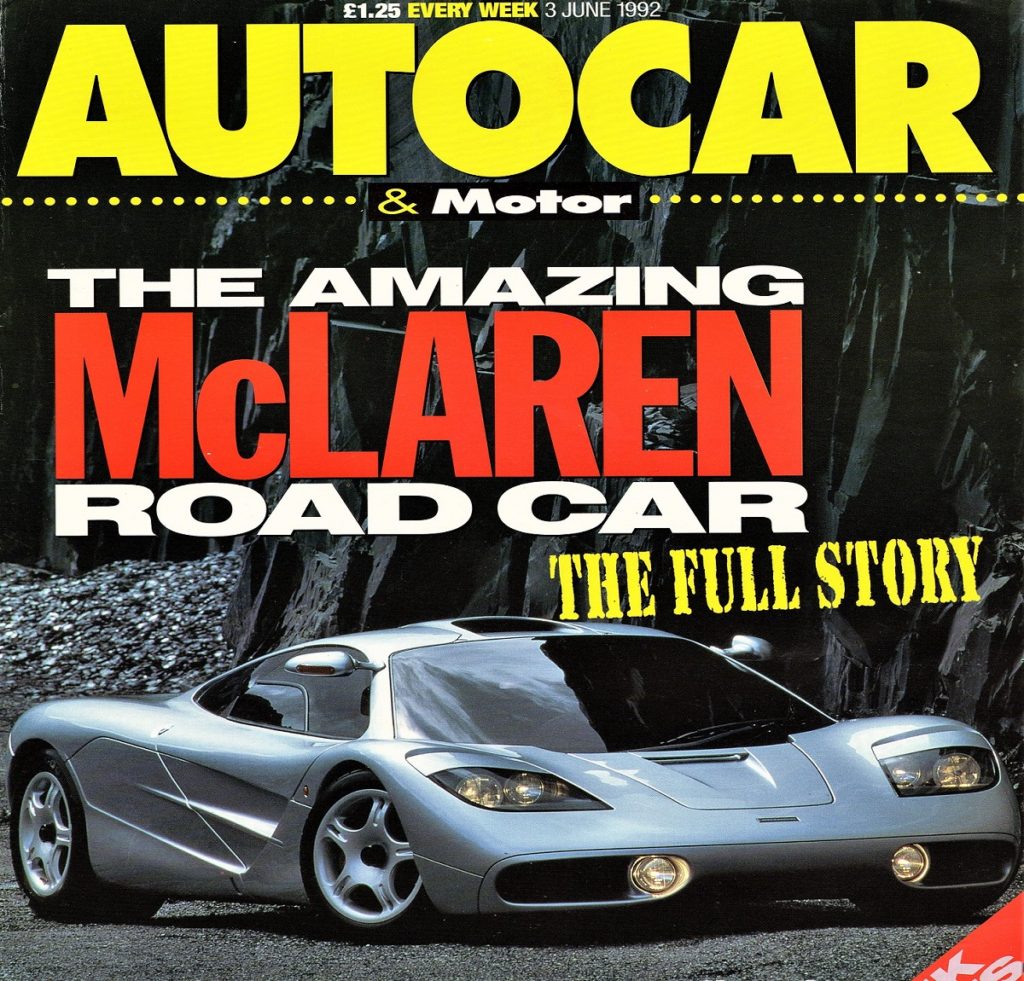 Autocar has been licensed to publishers around the world, and is now published in sixteen countries outside the United Kingdom, including China, India, Indonesia, Japan, Malaysia, and Vietnam.