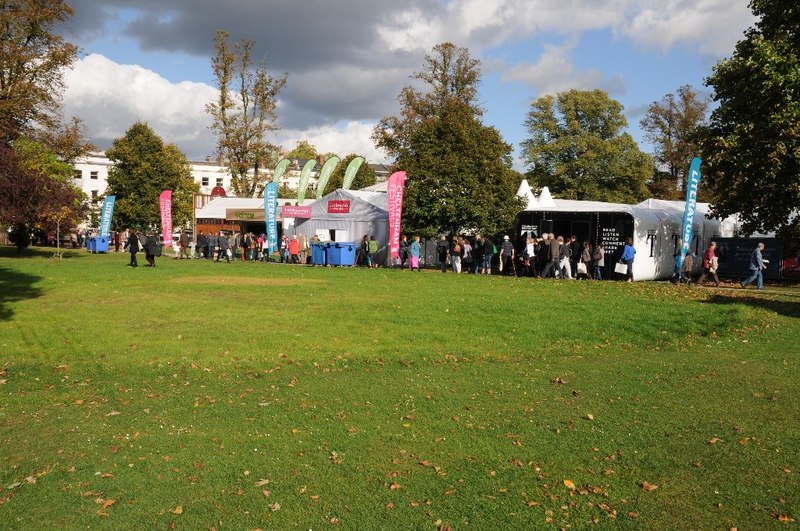 The Times and The Sunday Times Cheltenham Literature Festival, a large-scale international festival of literature held every year in October in the English spa town of Cheltenham, and part of Cheltenham Festivals: also responsible for the Jazz, Music, and Science Festivals that run every year. 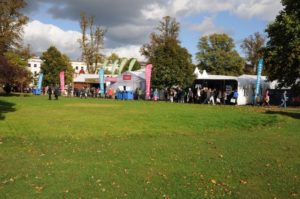 The festival interprets the term “literature” broadly, featuring writers in every genre, including a good number of journalists and politicians. Described as a ‘literary lovers dream’, the Festival has hosted the talents of some of the world’s leading novelists, poets, humorists, historians, philosophers, actors, and politicians.

Formed in 1949, The Times and The Sunday Times Cheltenham Literature Festival is the longest-running festival of its kind in the world. The Festival was founded by the Spa Manager George Wilkinson, in conjunction with the Tewkesbury-based author John Moore, who served as its first director. Actor Ralph Richardson, who was born in Cheltenham, launched the festival, and poet Cecil Day-Lewis, who taught at Cheltenham College, read a selection of contemporary verse.

The Festival currently has the national newspaper The Times and Sunday Times as its ‘title’ sponsor: therefore making the full name of the festival The Times and The Sunday Times Cheltenham Literature Festival. The Festival prides itself in showcasing the biggest names from contemporary culture with award-winning authors, up-and-coming writing talent, and controversial debate. The Festival remains one of the most prestigious literary events in the world. The festival also sees the presentation each year of the Nick Clarke Award for a best broadcast interview, as well as welcoming literary prize winners to discuss their most recent work.