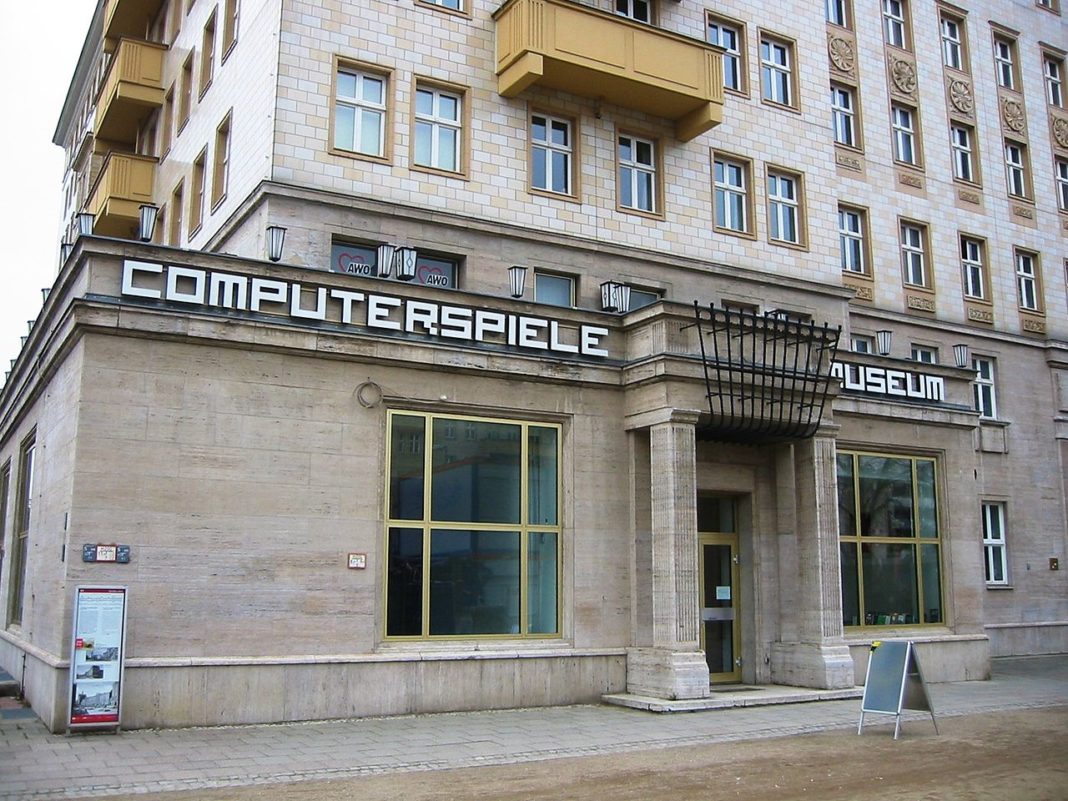 The Computerspielemuseum opened the first permanent exhibition in the world for digital interactive entertainment culture in 1997 in Berlin. After that, it became responsible for 30 national and international exhibitions. Among these was the project “pong.mythos” sponsored by the German Federal Cultural Foundation, Germany’s most successful traveling exhibition in the history of computer games. In the last five years, over 470,000 visitors have seen this exhibition. The museum contains around 25,000 data storage devices with games, around 12,000 technical magazines, many historical arcade games, home computers and console systems and an extensive amount of other documents, for example videos, posters, and handbooks. It contains one of the largest collections of entertainment software and hardware in Europe. 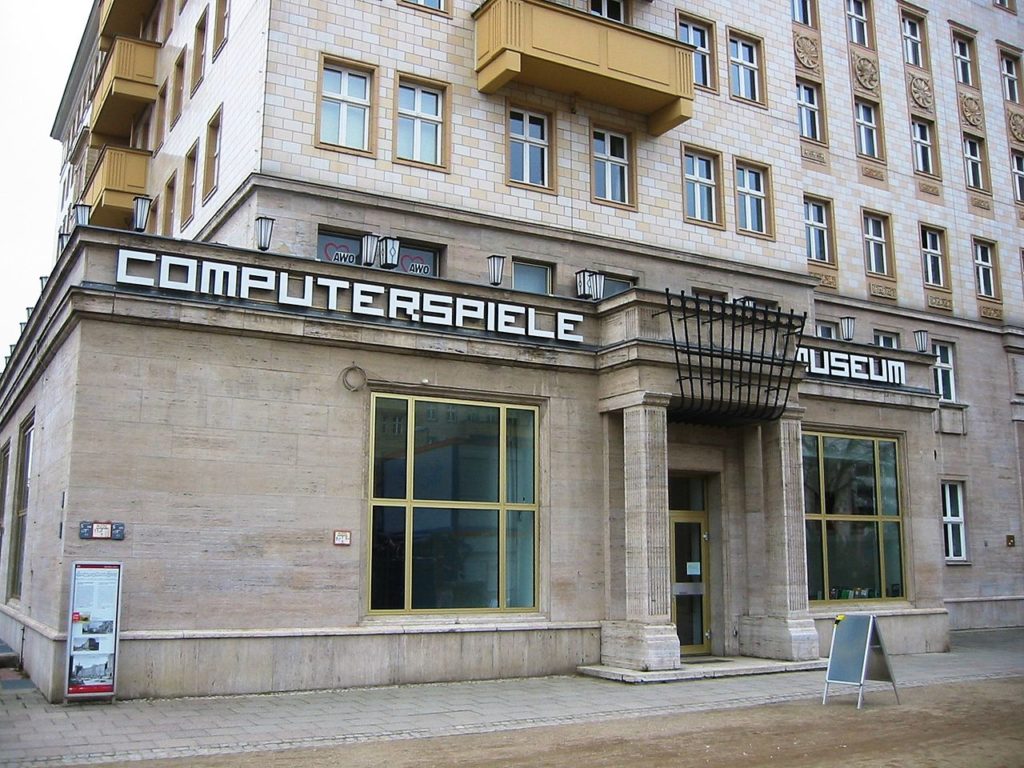 There are over 300 interactive exhibits illustrating the cultural history of computer gaming. One of the highlights is an actual video arcade from the 1980s with authentic arcade games from the decade that launched video games into popular culture. All console game systems are on display from the original Magnavox Odyssey from 1972 to more recent household devices like the Nintendo systems and all versions of the PlayStation family. An original exhibit in the museum is called the “PainStation”, where the loser of the game is subject to physical punishment such as heat or a mild electric shock. 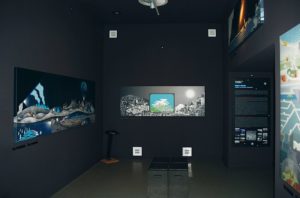 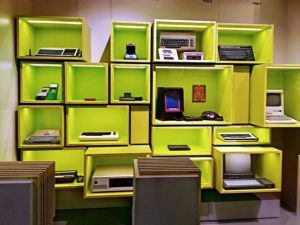 The Computerspielemuseum is a member of the International Council of Museums (ICOM) as well as the Nestor project, which is financed by the Federal Ministry of Education and Research. The museum won the German Children’s Cultural Prize in 2002 and the Deutscher Computerspielpreis (German Computergames Prize) in 2017 in the category Special Award. 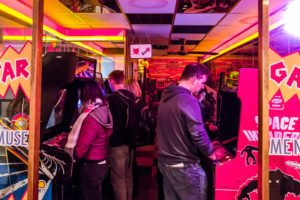