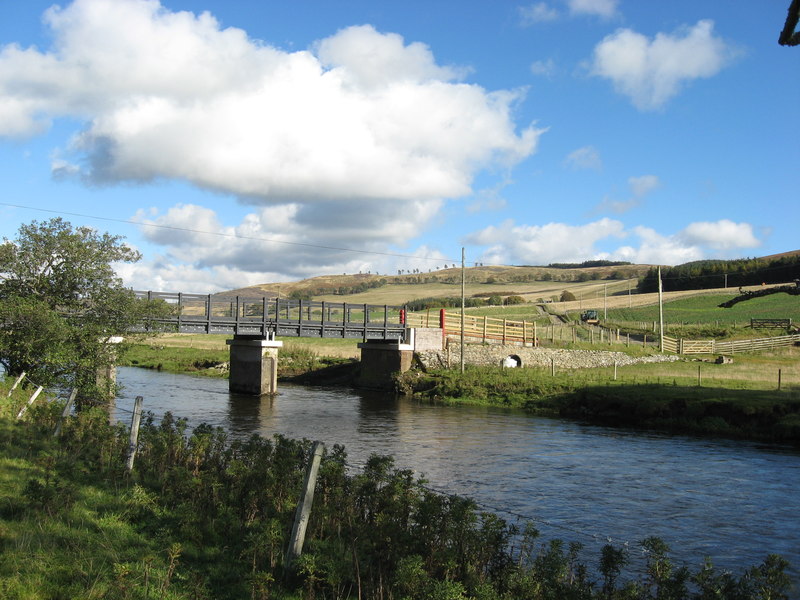 The River Tweed, which runs through the Scottish Borders, is perhaps most famous for the cloth that bares its name. The river also acts as an environmental protection pioneer as its waters flow beneath the Easter Dawyck Bridge, the longest in the world built using recycled plastic. The bridge was built by recycling 50 tons of waste and can bear the weight of vehicles of up to 44 tons and is 100% recyclable. 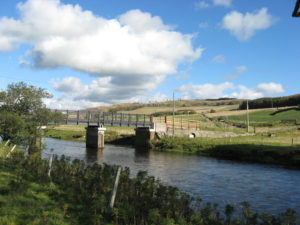 Utilizing a super-strength composite plastic material — engineered by researchers at Rutgers University from items as common as plastic bottles and household plastic waste — the bridge caters to pedestrians, cars, and heavy goods vehicles.

The bridge —the appearance of which is the same as those traditionally built in the area— was assembled by a local, Peeblesshire-based contractor in record time: two weeks for the columns and just four days for the girders. A total of three spans, every nine meters in length, combine to create a 30-meter (90 feet) long structure built using a material that is both light and extremely stable which does not corrode, does not rust, does not require painting or any form of treatment of maintenance.

According to Vertech Composites, the British company behind the project, the bridge is a prototype that has the potential to meet future road and bridge requirements in an eco-friendly manner.

According to iberdrola; cnn