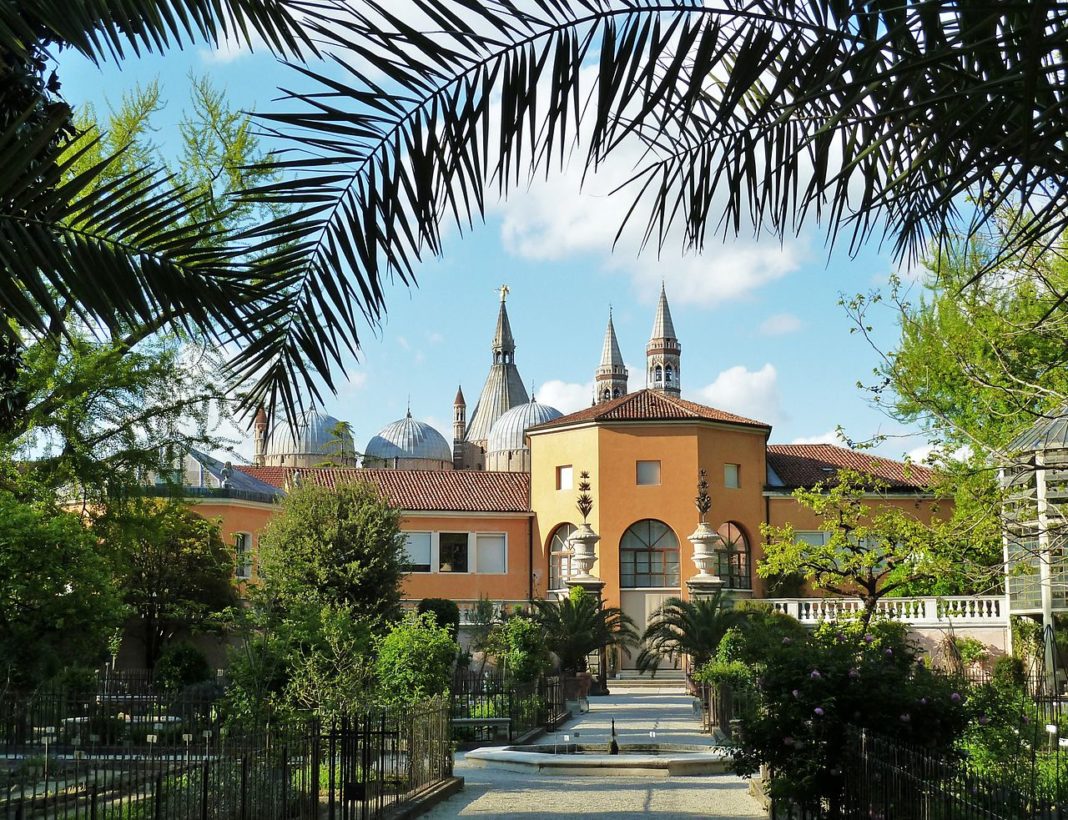 The Orto Botanico di Padova is a botanical garden in Padua, in the northeastern part of Italy. The garden – affiliated with the University of Padua – currently covers roughly 22,000 square meters, and is known for its special collections and historical design. 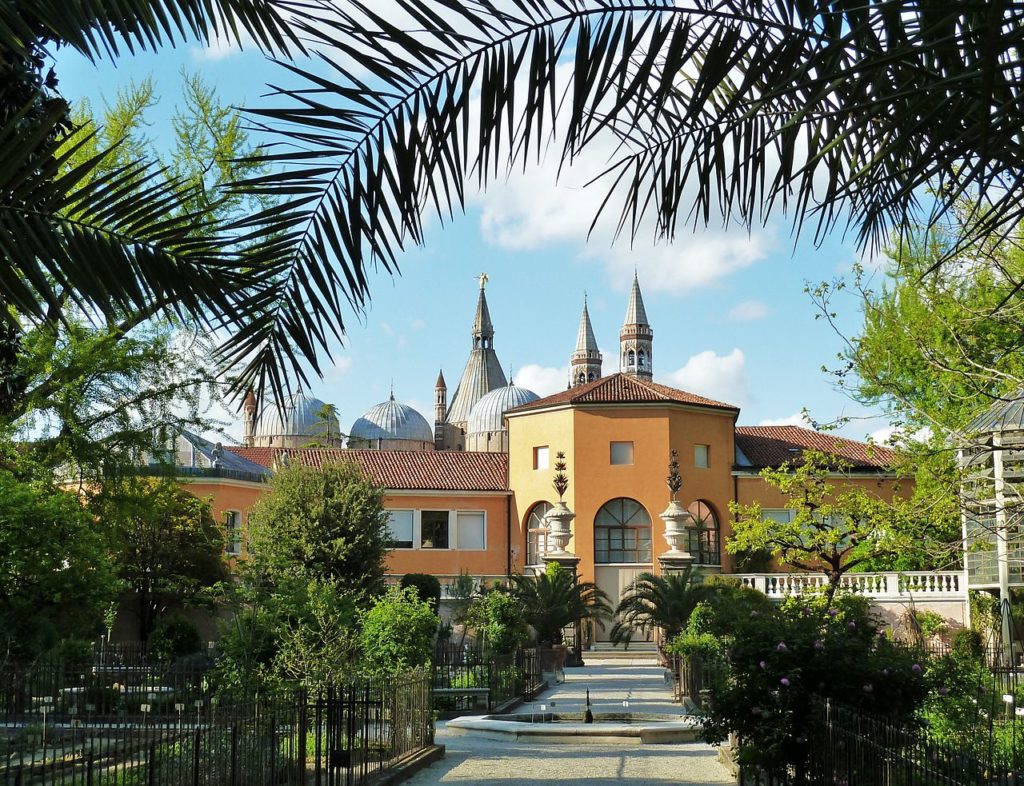 The Garden of Padua was founded upon deliberation of the Senate of the Venetian Republic. It was devoted to the growth of medicinal plants, the so-called “simple plants” (Orto dei semplici – simples were herbs that were used as they are rather than in admixtures) which produced natural remedies and also to help students distinguish genuine medicinal plants from false ones.

At present, the Botanical Garden allows for intensive didactic activity as well as important research to be conducted on its grounds. It also cares for the preservation of many rare species. In 1997, it was listed by UNESCO as a World Heritage Site. 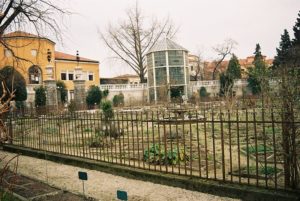 Owing to a shortage of hothouses, the plants are mainly located outdoors. Six thousand types of plants are currently being cultivated and arranged according to taxonomic, utilitarian, ecological-environmental, and historical standards. The systematic collection is concentrated in the four biggest central flowerbeds. Among the utilitarian collections, medicinal plants are the most important. These are classified according to the Engler system, based on evolutionary relationships among the families. Each plant is labeled with its scientific name and its principal therapeutical properties. A poisonous plant collection has recently been set up with didactic aims: many of these poisonous plants are found also in the medicinal plants sector because in suitable quantities they can be used to treat illness and diseases. 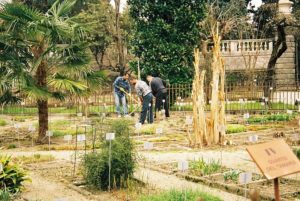 In the garden, there are also three sundials: a cubic one, a circular one, and a cylindrical one. On the inside, four glacises are divided into collections of flower beds. At the center, a pool of water for the aquatic plants is fed by a continuous jet of hot water which comes from a water-bearing stratum of earth located 300 meters below the level of the garden.