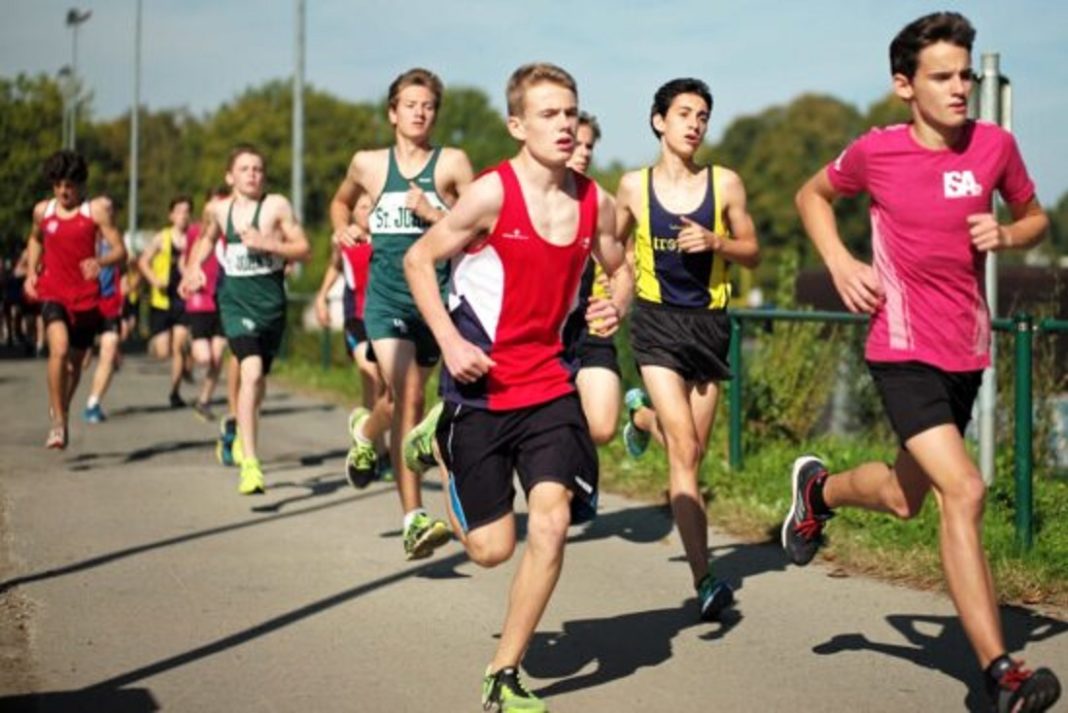 The Red Hose 5 Mile Race is a cross-country race that is held annually in Carnwath, South Lanarkshire in Scotland.

Held annually since 1508, the Red Hose is the oldest foot race in the world. The origin of the race goes back to 1508 when James IV, King of Scots, gave a Charter of the Lands of Carnwath to John, third Lord Somerville. 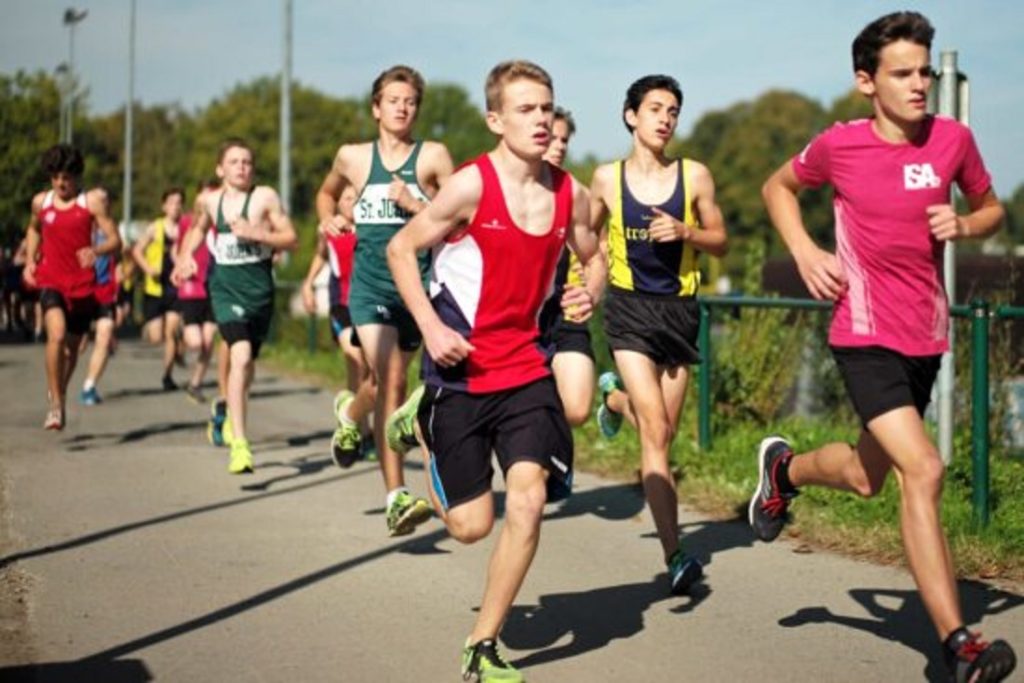 There was probably a military reason for imposing this duty on the owners of Carnwath. A fast runner could bring news of any approaching invasion from the South to Edinburgh, and the Red Hose (Hose is the Scots word for stockings or long socks) would be the insignia by which he would be recognized.

Some of the traditions have disappeared through the centuries, but the race still must be run to meet the requirements of the Crown Authorities whose written permission is needed for it to be canceled as the race is the only one whose terms are determined by the Royal charter. Only in a national emergency such as times of war, or local crisis as when foot and mouth disease threatened the district, has permission been obtained from the Crown to cancel the race (as was the case in 2001).

The race has been held every year except during the 1926 United Kingdom general strike, the Foot and Mouth disease outbreaks in 1952 2001, and World War I and World War II.

According to Wikipedia; celticcountries