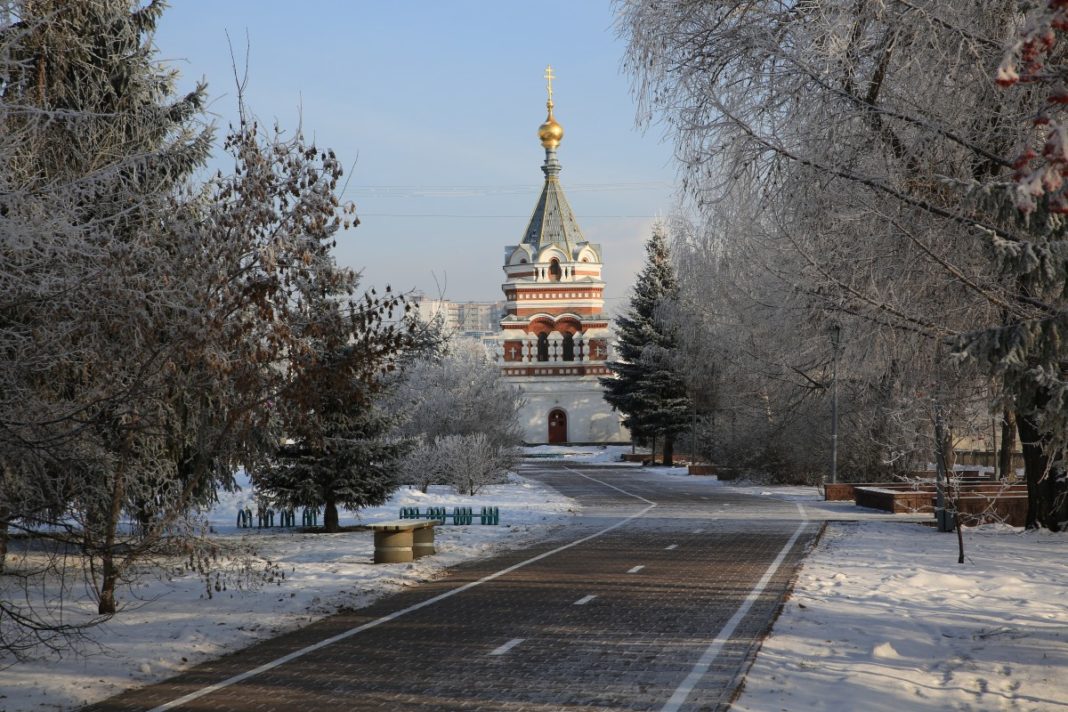 Siberian Ice Half Marathon in its current format includes running competitions on the half marathon distance, as well as a non-competitive 7 km distance and ekiden on a half-marathon distance (where each of 6 team members runs only 3.5 km). According to the official Web site of the not-for-profit partnership Marathon, Siberian Ice Half Marathon is the only mass-participation long-distance race in Russia in the winter season. The race course is encompassing the historical center of Omsk making a 3.5 km loop.

Any competitors 14 years old or older can take part in the race. Every participant receives a toque and a Christmas souvenir, and everyone who manages to finish the race gets a diploma and an original medal. Winners and medalists also receive monetary prizes (in 2014, the overall prize fund is 70 thousand rubles for the individual race and 54 thousand for the ekiden). A separate prize is also awarded to a participant running the distance in the most extravagant costume.

The coldest edition of the competition was held in 2001 when the temperatures dropped to -39 degrees Celsius. The participants on that day were asked to run only 6 km irrespectively of what distance they registered to, but still, 13 runners completed the entire half marathon distance. This record temperature brought the competition an unofficial title of “the coldest marathon in the world”. The warmest temperature at the date of the race was registered in 2012 when it reached only 4 degrees below zero (with a wind speed of 3 m/s). The speed record for the men’s competition belongs to Murmansk representative Vadim Ulizhov (1:08:10 in 2011) while the women’s record is held by the local runner Eugenia Danilova (1:17:36 in 2008).