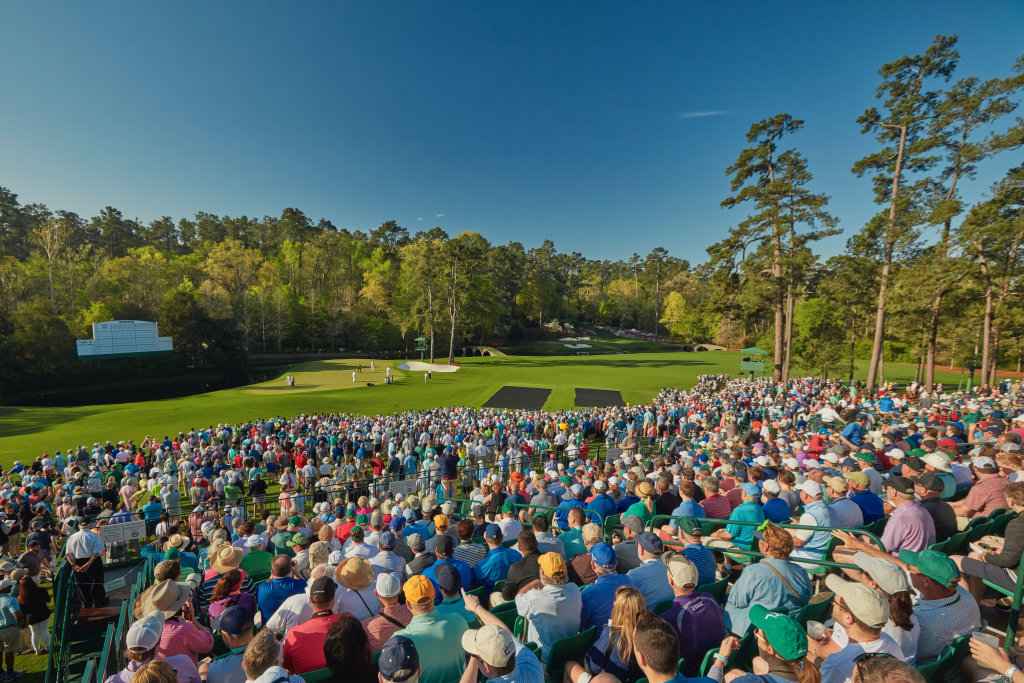 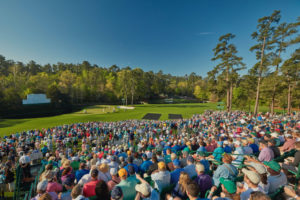 The “Pam Barton Memorial Salver” is awarded to the winner to be held for one year, as the actual Championship Cup is held by the Ladies’ Golf Union. The runner-up receives The Diana Fishwick Cup. The leading qualifier receives the Doris Chambers Trophy. If two or more players are tied, the result is decided on countback, with the player with the lowest second-round score being the winner. 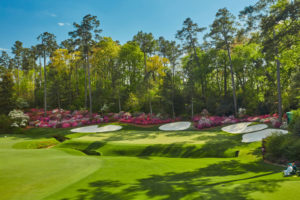 Until the dawn of the professional era in 1976, it was the most important golf tournament for women in Great Britain and attracted players from continental Europe, North America, and the rest of the world. Along with the U.S. Women’s Amateur, it is considered the highest honor in women’s amateur golf.

The first tournament was played at the Lytham & St Annes Golf Club in Lytham St Annes in Lancashire, England, and was won by Lady Margaret Scott, who also won the following two years; her feat of three straight titles remains the record, matched by Cecil Leitch and Enid Wilson.