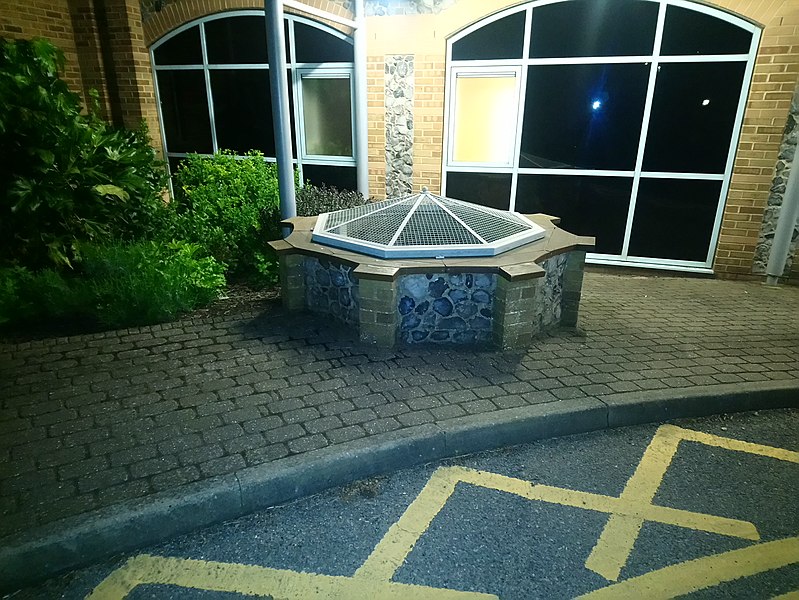 The Woodingdean Water Well is as much an example of Victorian engineering. Back in the 1850s, the Brighton Corporation decided to build a new workhouse at the top of what is now Elm Grove and to add to it an industrial school for juveniles some 2 miles away at Warren Farm.

To provide water for this new institution, the corporation decided to sink a new well as bringing piped water in from the local waterworks was expensive. What followed was an elaborate cost-cutting exercise. 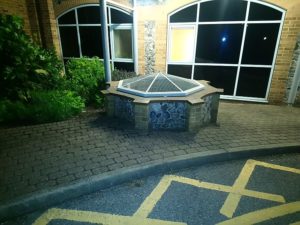 The initial plan was to dig a 6-feet-wide brick-lined well down to some 400 feet where it was expected to hit the subterranean water table. After 2 years of digging, the shaft went past 400 feet, but no water was found.

For the next two years, digging continued round the clock, with men working in appalling condition. Illuminated by the light of candles, workers descended rickety ladders hundreds of feet below the ground to dig at the earth with hand tools, loading buckets with spoil and passing it up to the surface, then using bricks passed down from above to line the tiny interior. Steam engines pumped air through pipes down below so that workers could breathe. The heat was so stifling that many removed their clothes and worked naked within the confines of the 4-feet-wide circle.

Finally, at the depth of 1285 feet (850 of which were below sea level) and after four years of digging, the earth began to move. Since water broke through the surface, the workers scrambled up the shaft to avoid getting drowned. It took 45 minutes just to climb out from that amazing depth.

Despite the massive cost, the enormous effort, and the promise that the well would save the town a fortune each year in water rates, it was used for only four years, after which the well was abandoned in favor of a more practical mains supply.