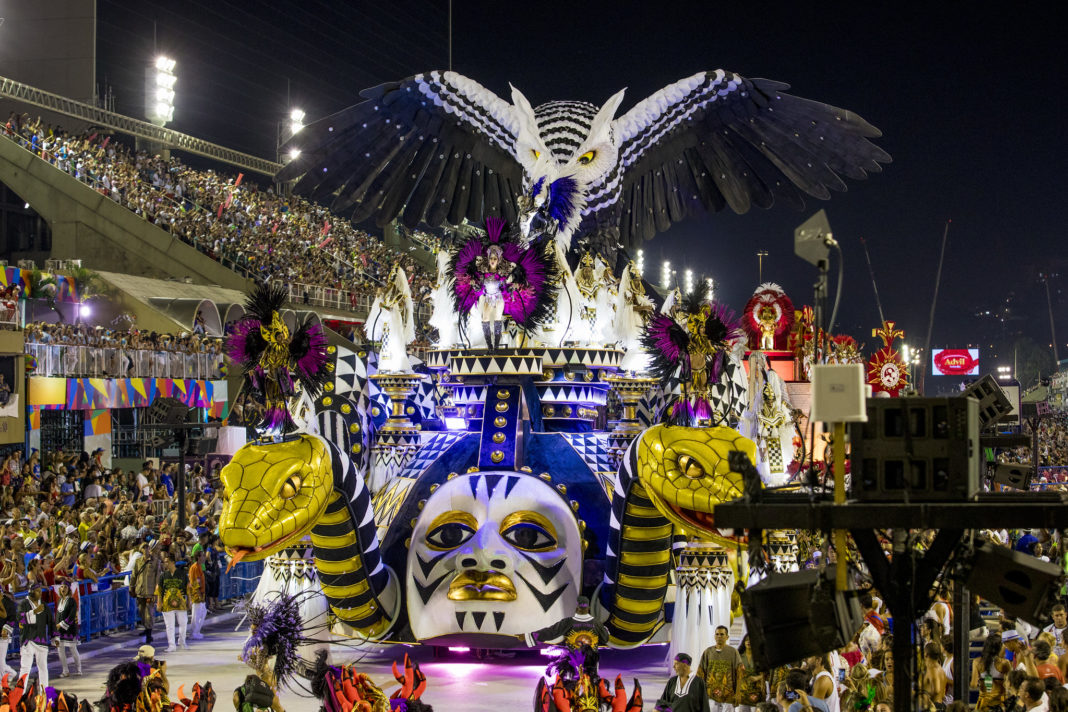 After two years of COVID-19 cancellations, Rio de Janeiro’s mayor has officially opened the world’s most famous carnival celebration, handing a key to the city to “King Momo”, the symbolic ruler of the festivities. 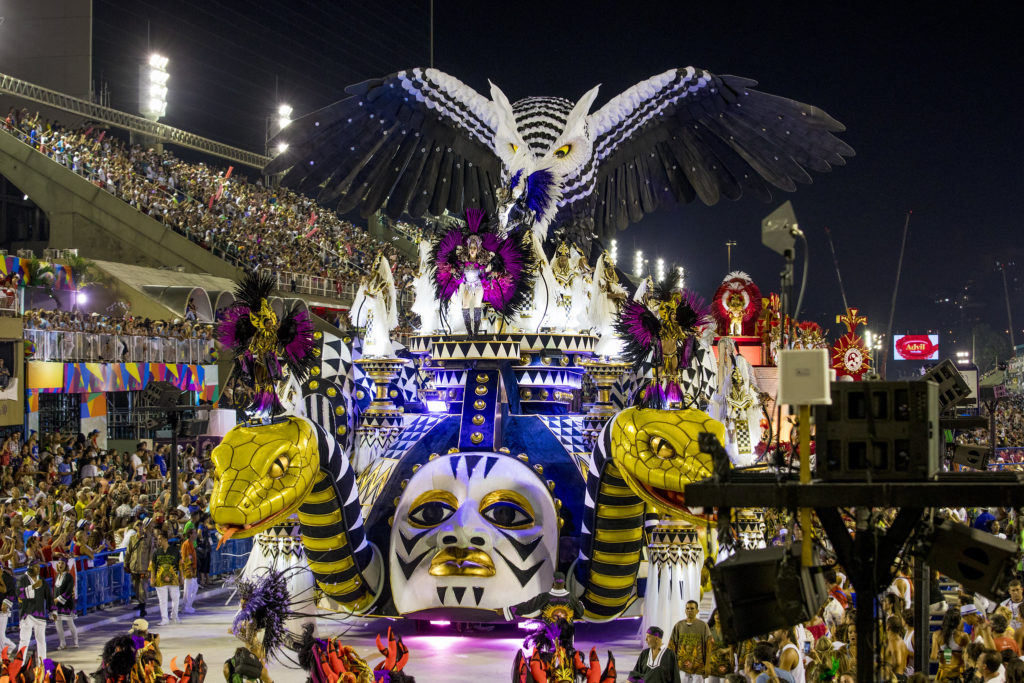 Tradition has it King Momo, chosen by a jury with input from a popular vote, rules Rio for Carnival, presiding over the glittering, sequin-studded spectacle of the city’s all-night samba school parades.

In Carnival’s 2020 edition, just before COVID-19 reached Brazil, more than 7 million people partied in the so-called “Street Carnival,” according to city figures. Crowds are densely packed, bottles are shared around and kissing is custom.

City officials have not authorised the huge carnival street parties known as “blocos”, but several smaller ones are still expected to be held.

COVID-19 has claimed more than 660,000 lives in Brazil, second only to the United States in absolute numbers. But with more than 75 percent of the South American country’s 213 million people now fully vaccinated, the average weekly death toll has plunged from more than 3,000 a year ago to approximately 100 now.

Normally, Carnival moves some $800m for Rio’s economy and creates at least 45,000 jobs, according to official figures.