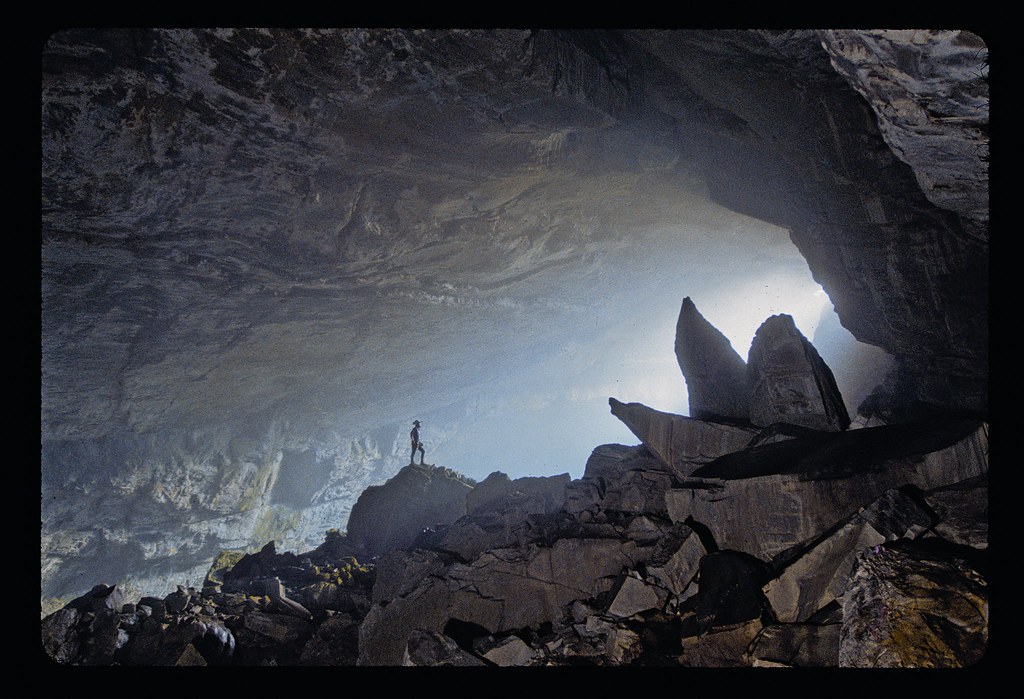 The sinkhole’s depth has previously only been estimated by scientists. The new measurements were greater than the 2016 estimate of 1,325 feet below sea level. A robot that was lowered into the depths of the sinkhole allowed scientists to determine the precise measurements.

It is believed that the Hranice Abyss is deeper than this information. Due to technological limitations, scientists haven’t been able to access the bottom of the sinkhole yet.

Scientists gathered more information about the hole’s shape during the expedition as well. They used this information to create a 3D map that can show the information in its depths.

A smaller robot equipped with sonar beams and six cameras was used to accomplish this.

Michal Guba, the chairman of the Hranice Abyss Czech speleological society, said that the fact that we were able to produce a map supported by data is what matters most to us. Additionally, he stated that the Border Gap is visible as a single, enormous hole that descends vertically before turning southwest at 450 meters.

Although divers have attempted to enter the hole in the past, they struggled with the extremely low visibility, making it very challenging to explore. They also discovered that the water would sting any part of their body that was not covered by a diving suit because it was so acidic.

Additionally, due to the high levels of carbon dioxide in the air, divers reported that the air directly above the water was unbreathable.

Over the years, numerous logs, pieces of foliage, as well as trees have dropped inside the hole, making it occasionally difficult to explore because they can block certain areas of the cave.

Furthermore, it is challenging to ensure a diver’s safety due to the structure of the hole. A diver could fall further into the hole if they lose control of their buoyancy, Newsweek reports.

Gugba said that at a depth of 200 meters, their main attention was on investigating the Mikáda restriction. The team decided to go further than this restriction because everything went perfectly. The vast areas they traversed and mapped forced them to stop at a depth of 450 meters due to the underwater robot’s technical limitations.

Previous investigations into the hole revealed that it was formed by groundwater seeping downward as opposed to upward, a phenomenon is known as a hypogenic formation. Now, researchers think the hole was created by water seeping underground and eroding the base.

The majority of caves are created by a top-down process wherein water slowly percolates through soluble rock, like limestone, on Earth’s surface. This process dissolves the rock and results in a cavity that deepens over time. However, many deep caves are formed by a bottom-up, reversed process in which warm, acidic groundwater slowly makes its way upward and erodes the surrounding rock.

According to natureworldnews.com. Source of photo: internet