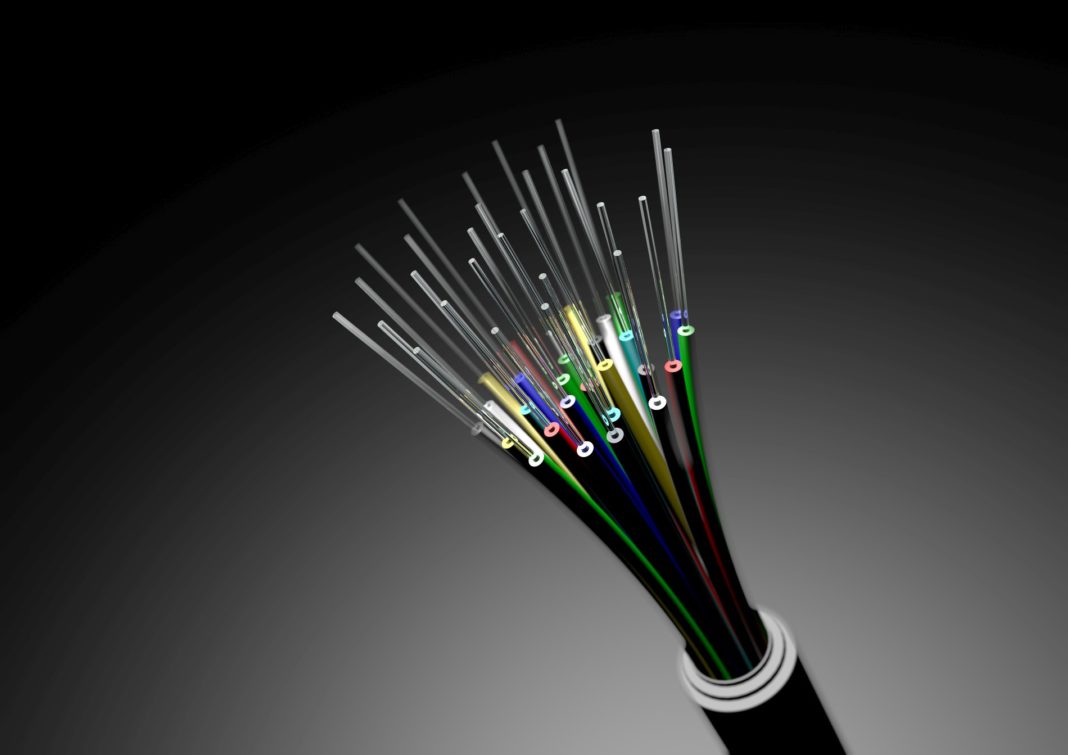 The original ESnet was established in 1986 to help connect scientists at various Department of Energy (DOE) labs around the US, allowing them to quickly share huge amounts of raw data. In the decades since, it’s had many upgrades to keep pace with the advances in technology and the sheer amount of data generated by scientific experiments. In 2021, a staggering 1.1 exabytes of data was transmitted over the network. 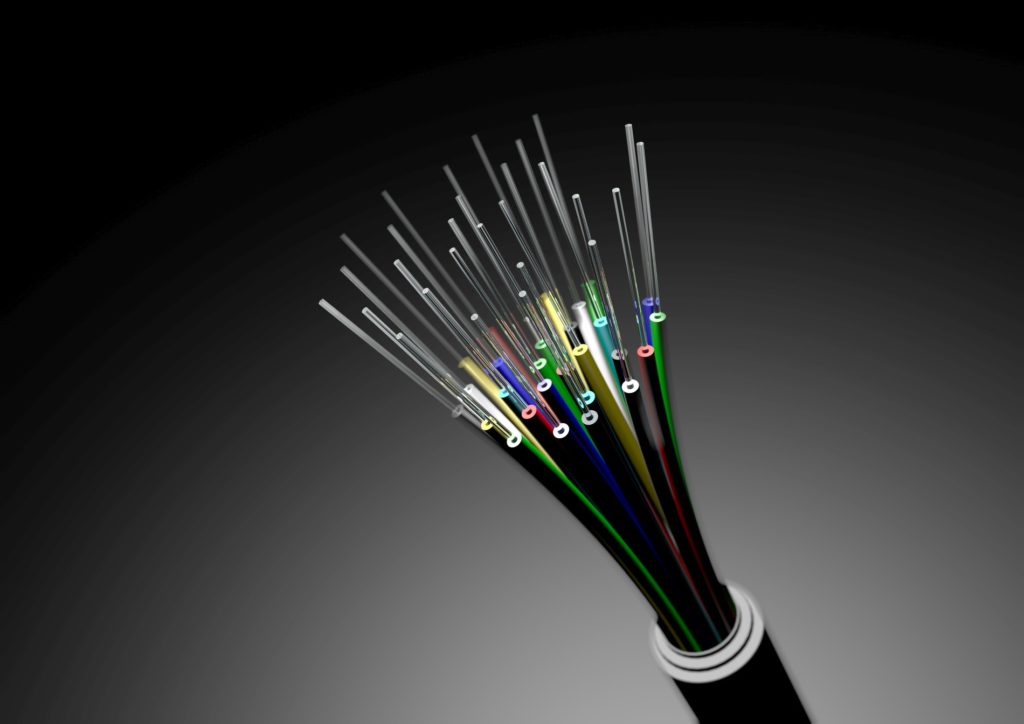 And now comes the next generational leap. ESnet6 is made up of 15,000 miles (24,000 km) of dedicated fiber optic cables spanning the country, enabling network backbone links that can each transfer data between 400 Gigabits per second (Gbps) and 1 Tbps. It was already the fastest internet network in the world, but now it just solidifies that lead with a bandwidth of up to 46 Tbps. Intriguingly though, this isn’t a record data transmission speed – that honor belongs to an experimental setup in Japan, which achieved a mind-boggling 1 Petabit per second (Pbps), which is 1,000 Tbps.

For comparison’s sake, you’re probably getting by on a few hundred Megabits per second (Mbps), while ESnet6 is equivalent to 46 million Mbps. If you’re one of the incredibly lucky few on a 10 Gbps fiber connection – the fastest internet speed available to consumers – ESnet6 still has you beat 46,000 times over.

Of course, this isn’t just to let scientists download all of Netflix to watch while they’re waiting for their cell cultures to grow. ESnet6 is designed to allow scientists to transfer large datasets between teams, instruments and facilities, and it’ll be equipped to help tackle major, data-intensive research areas like climate modeling, genomic studies, telescope observations, physics experiments and quantum information.