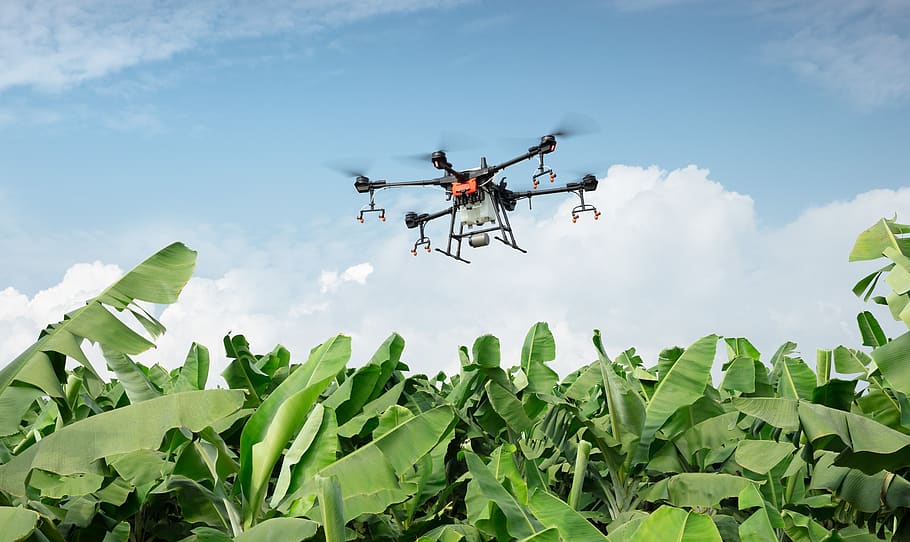 How does it work?

Scientist and founder of Project O2 Ph.D. Dušan Jelić created “seed bombs” made from a mixture of different proportions of clay, sand, and substrate exclusively from indigenous tree species. These seed bombs were designed to easily slot into the drone which would then eject them at high altitudes.

In this way, the drone efficiently afforests and reforests large areas that are otherwise difficult to access. Expanding on this, the ultimate aim of the project is to afforest areas that are hard-to-reach, burned, cut, or destroyed.

Jelić spoke to Grubišno Polje, noting that various cities and countries which have previously been heavily affected by wildfires have expressed interest in the project. More specifically, forestation using a drone will be especially useful in Greece, Albania, and California – places that have recently witnessed large and destructive fires.

The idea for this innovative project was reportedly born two years ago at the Production and Entrepreneurship Incubator in Grubišno Polje. Since then, Project O2’s team has worked alongside a team of experts to further develop and perfect it. The first afforestation mission was then carried out on 16 September on the occasion of World Ozone Day.

Mayor of Grubišno Polje Zlatko Mađeruh expressed his delight with the project, commenting: “We are honoured to have created the conditions and adequate space for innovation. We want to be environmentally aware and we are glad that such a beautiful project starts from Grubišno Polje.”

According to www.themayor.eu. Source of photo: internet