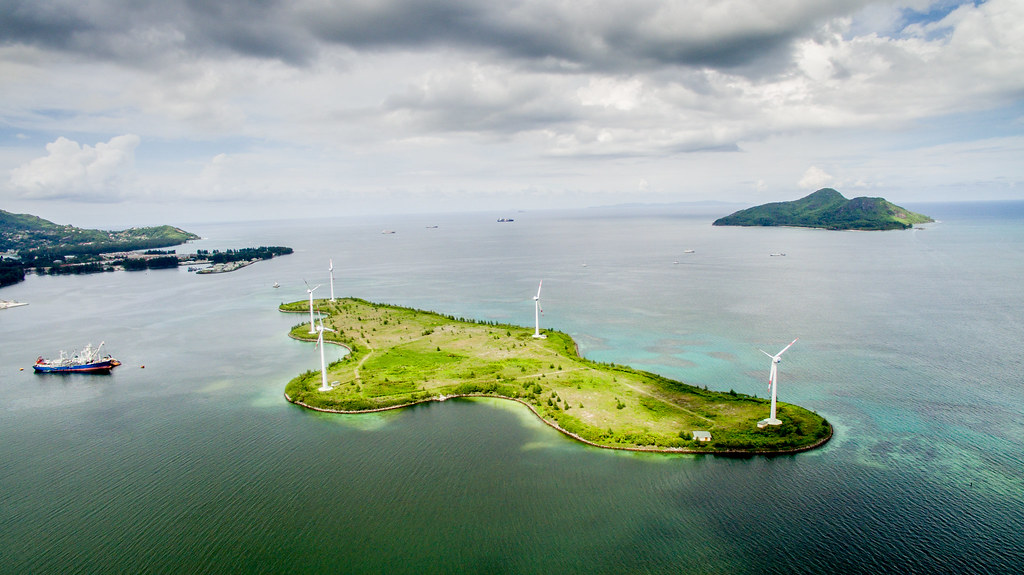 Princess Elisabeth Island will occupy an area of approximately five hectares (more than five football fields) some 45 km off the Belgian coast. It will play a pivotal role in the transition to more sustainable energy in the region.

“Thanks to the very first energy island, new interconnectors, three new wind farms in the North Sea and the repowering of the first offshore wind zone, we are transforming the North Sea into one big green power plant,” said Federal Minister for Energy Tinne Van der Straeten.

The plans for the energy island are in line with those of the EU’s REPowerEU plan, created in response to the energy crisis and the disruption caused by Russia’s invasion of Ukraine. One aim is to end the EU’s dependence on Russian fossil fuels by 2027, pushing forward the EU’s goal of becoming climate neutral by 2050.

The project is due to receive a subsidy of around €100 million from the European Commission as part of Belgium’s post-Covid-19 recovery plan.

Princess Elisabeth Island will serve as the link between various offshore wind farms in the second offshore wind zone and its onshore high-voltage grid.

“The Princess Elisabeth Island will be a big leap forward for the energy transition. As well as bringing 3.5 GW of additional offshore wind energy to shore, the island will also be the first link in a European offshore electricity grid,” Chris Peeters, CEO of Elia Group, stated.

It will mainly serve as a central hub for new interconnectors with the UK (Nautilus) and Denmark (TritonLink), creating a gateway of sorts to “endless amounts of renewable energy.”

The interconnectors will ensure the exchange of electricity between countries and will also be connected to “gigantic” offshore wind farms in the North Sea to provide Belgium with large volumes of renewable energy. “This will allow us to access the huge offshore wind potential that the North Sea still offers,” Peeters said.

To connect all future offshore installations to the Belgian high-voltage grid, 300 km of alternating current cables and 60 km of direct current cables will be needed.

The powerhouse of energy independence

Minister for the North Sea Vincent Van Quickenborne stressed the importance of such projects in light of political uncertainty and the impact on energy security.

“The North Sea is becoming the powerhouse of our energy independence. But following the acts of sabotage inflicted on the North Stream gas pipelines it has become more crucial than ever for us to protect such critical infrastructure from sabotage and attacks,” he said.

Earlier this year, it was already announced that Belgium will be joining forces with neighboring Denmark, Germany and the Netherlands to create Europe’s largest sustainable energy plant in the North Sea. This will consist of multiple connected offshore energy projects and hubs, as well as electricity and green hydrogen interconnectors.

The next steps are now being decided, from the tender process to the environmental impact assessment. If all goes to plan, construction is expected to begin in 2024. The island should be completed in mid-2026. This will be followed by the construction of the electrical infrastructure on the energy island.

According to brusselstimes.com. Source of photos: internet