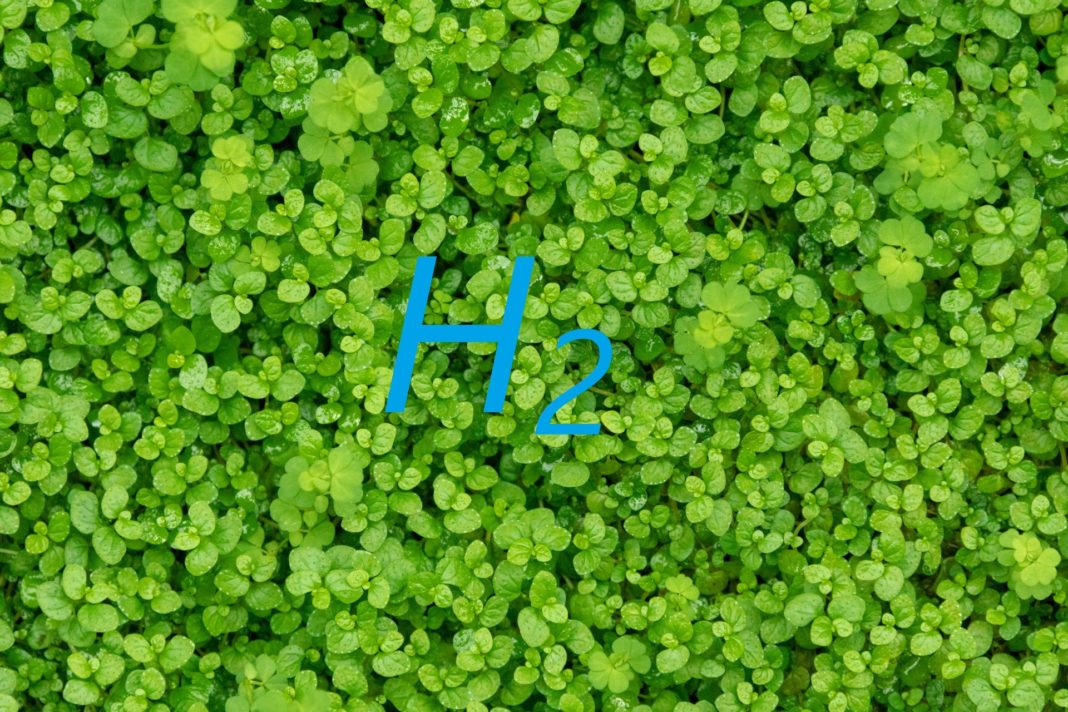 The platform, dubbed Sealhyfe, is starting an 18-month experimental period, first at quay in Saint-Nazaire, and then on the offshore testing site SEM-REV, operated by French engineering school Centrale Nantes. 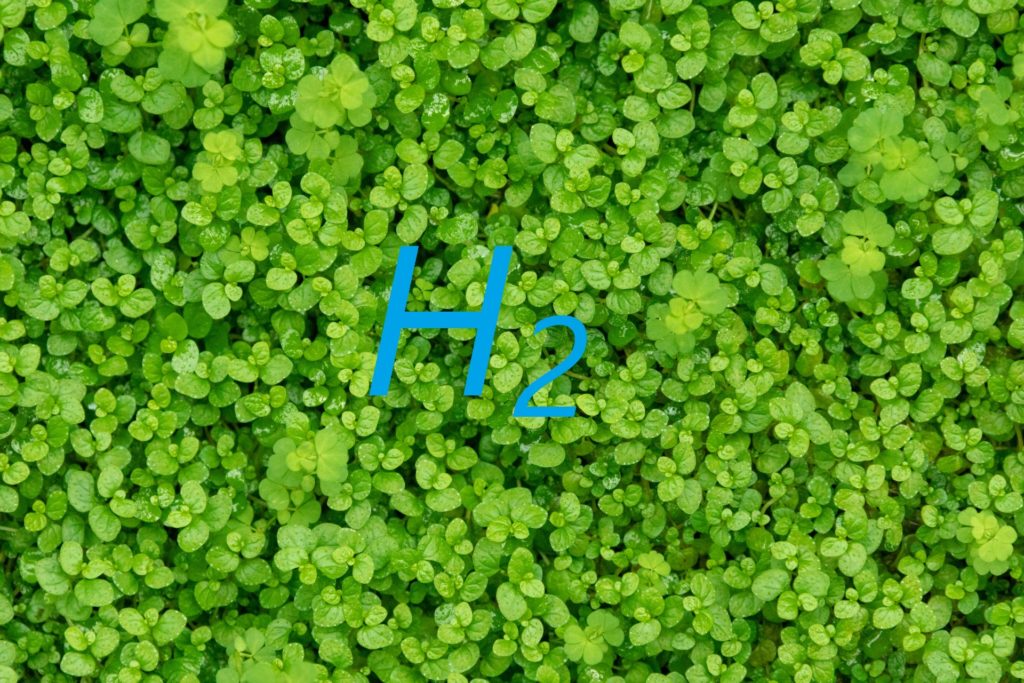 This is the first time in the world that renewable hydrogen will be produced at sea, according to Lhyfe.

The electrolyzer was supplied and optimized for the operating conditions by Plug Power, which developed the production unit together with Lhyfe, as the first electrolyzer capable of operating on a floating platform.

The unit was installed on the WAVEGEM wave energy platform, developed by Geps Techno.

At the end of the quayside test phase, the Sealhyfe platform will be deployed at the SEM-REV offshore testing area, off the coast of Le Croisic, about 20 kilometers from the coast.

The device will then be supplied with electricity by BW Ideol’s landmark floating offshore wind turbine Floatgen, installed at the offshore test site since 2018.

The project also benefited from the expertise of other French offshore and marine renewable energy players.

These include Chantiers de l’Atlantique which worked on enhancing the resilience of the system to environmental stress, and the electrical architecture of the system, and Kraken Subsea Solutions, which participated in the design of the underwater electrical connection to the renewable marine energies produced on the SEM-REV platform.