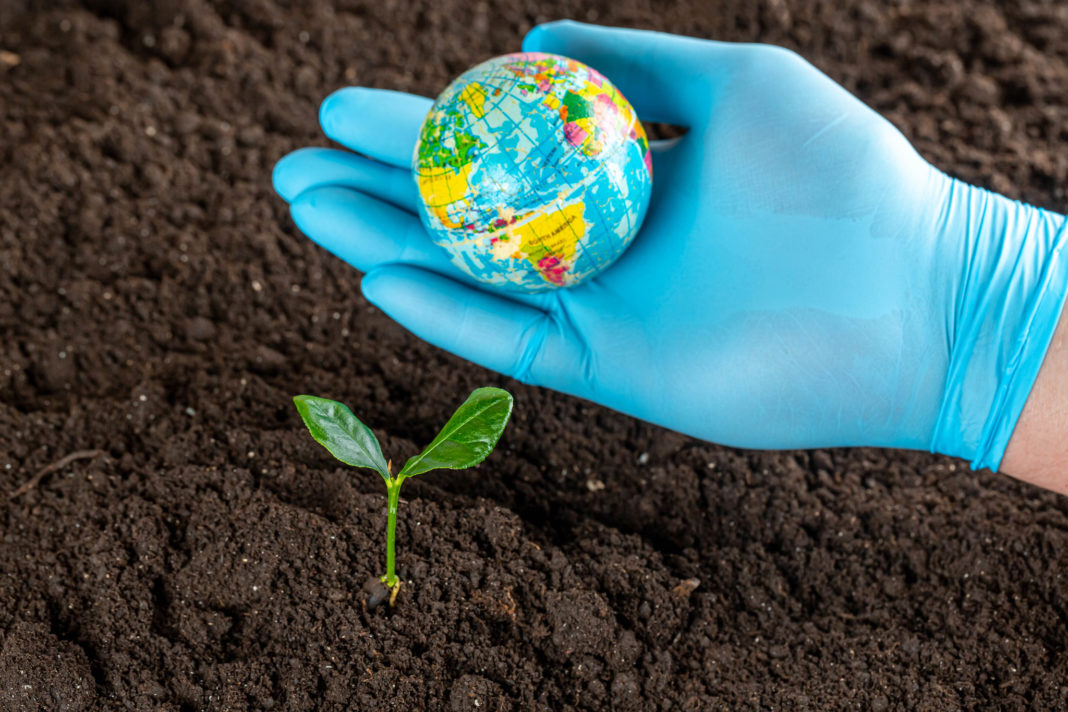 All the moon-soil plants grew slowly and relatively poorly, but those grown in samples that had been more exposed on the lunar surface tended to do the worst, and genetic analysis showed changes indicative of stress. The poor growth might be cause for concern: As NASA prepares to send astronauts back to the moon through its Artemis program — and eventually even to Mars — being able to grow food in extraterrestrial soil during long missions will become increasingly important.

Different types of plants, including food crops, have flown on the space shuttle and the International Space Station. Plant samples have even been used to prove that lunar samples aren’t harmful to life on Earth.

All the plants grown in the lab-made volcanic ash grew notably faster and larger than any of those in the lunar soils.

Moreover, a genetic analysis of the plants revealed that compared to the plants grown in volcanic ash, those grown in lunar soil expressed many genes related to salt, metal-associated, and oxidative stress.

The results suggest that soil that is more exposed to the lunar surface is worse for plants, which may be because of changes caused by exposure to cosmic rays and the solar wind, the researchers wrote. If this is true, the researchers argued, soil from younger parts of the moon could be more effective in growing healthy plants. Although even the healthiest of these plants would be stunted and slow-growing, the food they produce would not necessarily be harmful and could still be nutritious. In fact, many types of produce with dark pigmentation, like cranberries and blueberries, are valued for their antioxidants produced in response to oxidative stress.

It’s also clear from this research, the scientists said, that simulated lunar soil isn’t an effective substitute for the real thing in an experiment like this, despite some similarities. Growing plants in lunar soil permanently changes its chemistry, which is why an experiment like this was never previously done with the “precious natural treasures” that are the Apollo samples, Paul said. But the exact chemistry of lunar soil is unique and can provide scientists with insights that simulated soil never could.