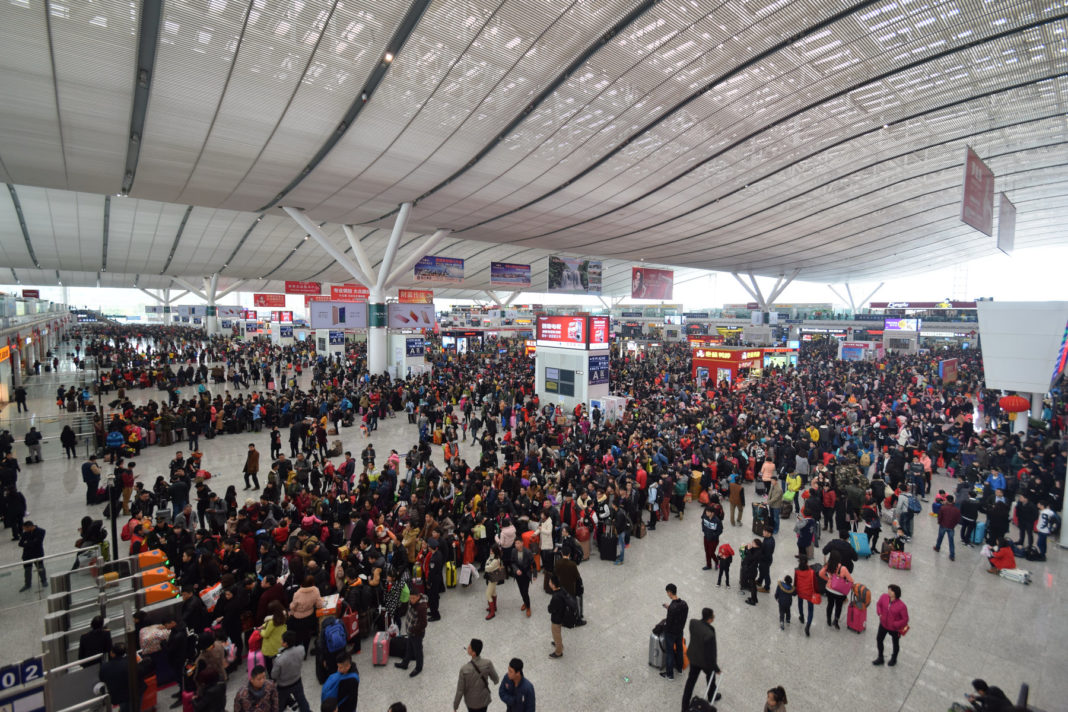 As the first train pulled out of Beijing West Railway Station at 5:34 am on Monday, the capital city officially entered the Chunyun time. At the station, a Global Times reporter saw passengers, mainly students and migrant workers, taking their luggage and entering the station in an orderly way, waiting for trains to take them home. 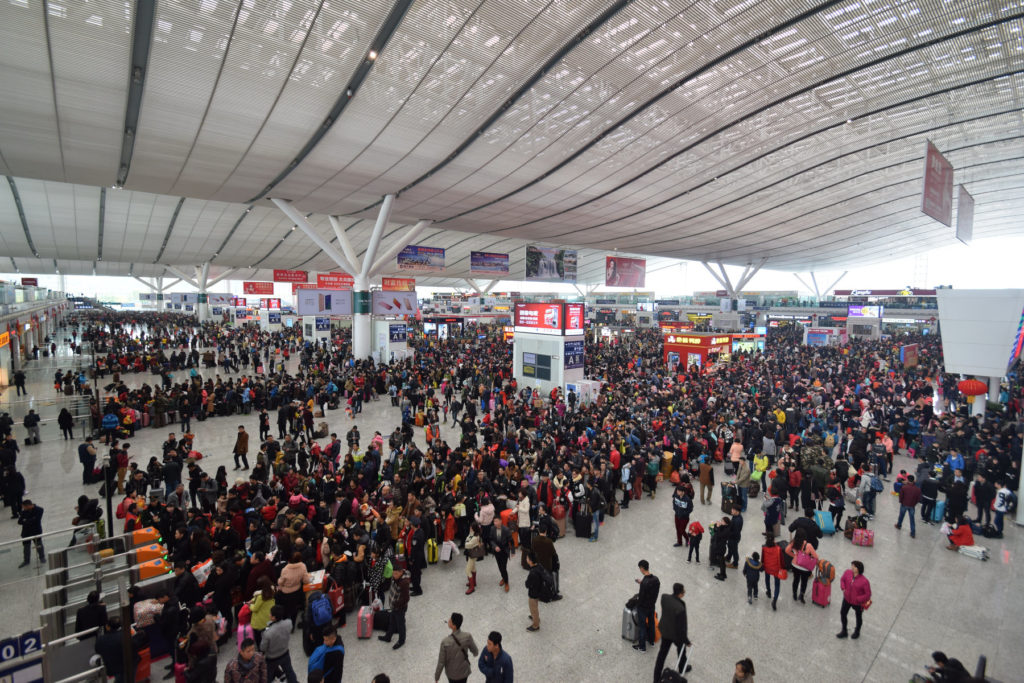 For the next 40 days, 1.18 billion trips are expected across China, up 35.6 percent from the same period last year but down around 50 percent from 2019 before the pandemic struck the country, according to the central government.

In the past, major stations and airports in China had been filled with people during the Chunyun period with about 3 billion trips made every year, but the number of tourists at such places was small on Monday.

Beijing West Railway Station will handle 3 million passengers during the entire Chunyun, a daily average of 75,000. The three major railway stations in Shanghai were expected to see about 174,000 trips on the first day of Chunyun.

Currently, 10 provinces and regions in China are registering COVID-19 infections, and eight regions in six provinces have detected the highly contagious Omicron variant.