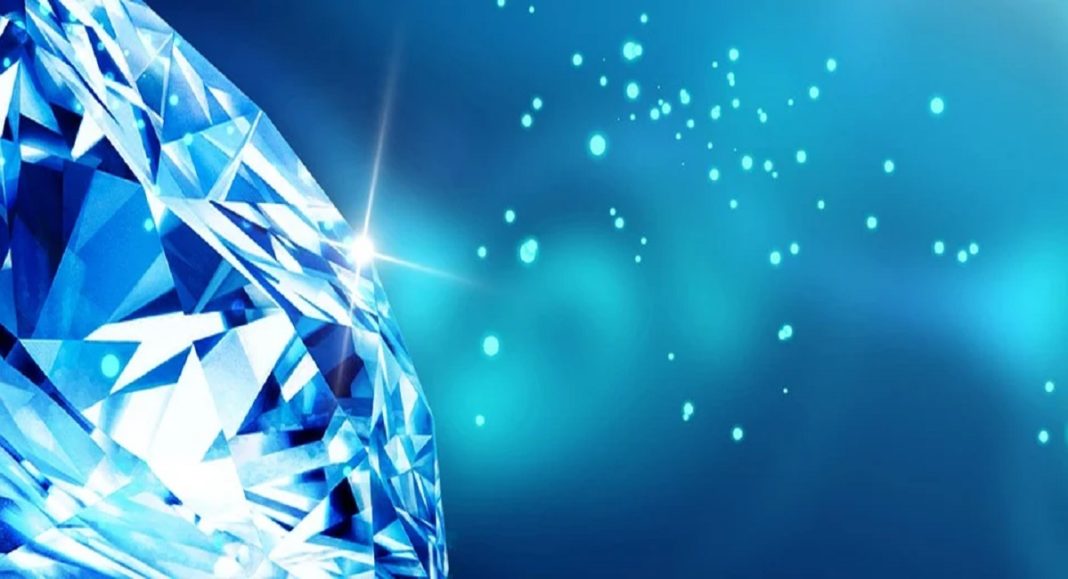 The 15.10-carat diamond, called “The De Beers Cullinan Blue,” sold for $57.5 million Wednesday in an auction at Sotheby’s in Hong Kong. The winning bid, which surpassed its high estimate of $48 million, came from an anonymous buyer by telephone.

A press release from Sotheby’s noted that the diamond comes from South Africa’s Cullinan mine and was obtained in 2021. It has since attained all of the highest rankings on which colored diamonds are assessed. The Gemological Institute of America (GIA) categorized the jewel as “fancy vivid blue” – the top color grading of its class.

Patti Wong, chairman of Sotheby’s Asia, said in a statement: “It is truly a once-in-a-generation stone, and quite simply the greatest blue diamond of its size I have ever seen.”