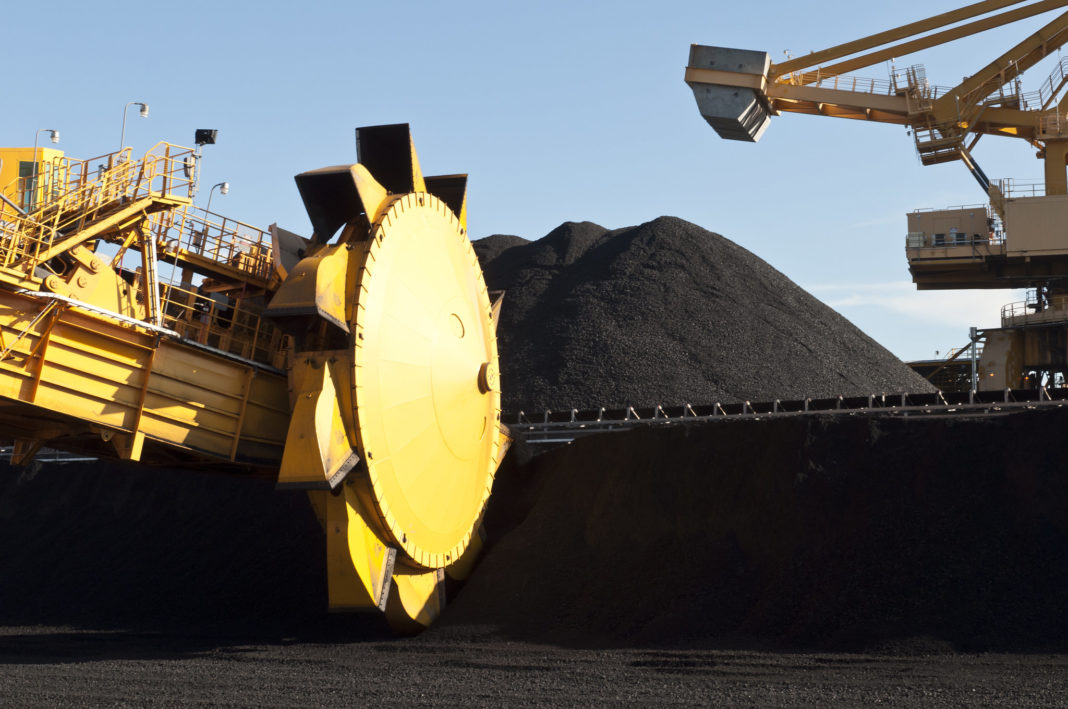 The Port of Newcastle, Australia, has positioned itself as a leader in the transition to renewable energy, as its operations are now powered entirely by green energy. 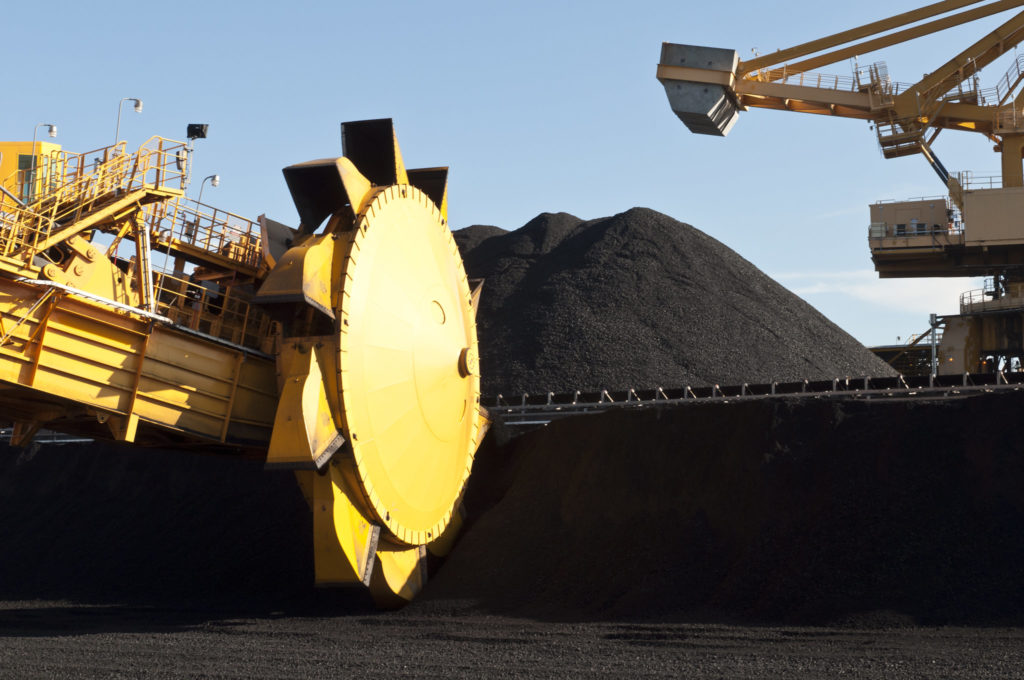 Newcastle has signed a deal with Iberdrola for a retail power purchase agreement (PPA) that provides the port with large-scale generation certificates (LGCs) linked to the 113 MW Bodangora wind farm near Dubbo, New South Wales. Already, 97% of the port’s vehicles have transitioned to electric models.

As the largest port on Australia’s east coast, with approximately 4,400 ship movements per year, the Port of Newcastle is also rated as the largest coal port in the world, exporting an average of 165 megatons of coal a year.

While the port’s decision to move towards a greener future has been applauded, many say it doesn’t go far enough. Critics particularly highlight that the port’s 50% income diversification goal is still a decade away and will fail to adequately phase out coal at the rate the International Energy Agency and the Intergovernmental Panel On Climate Change say is required if the world is to limit warming below 1.5 degrees Celsius.