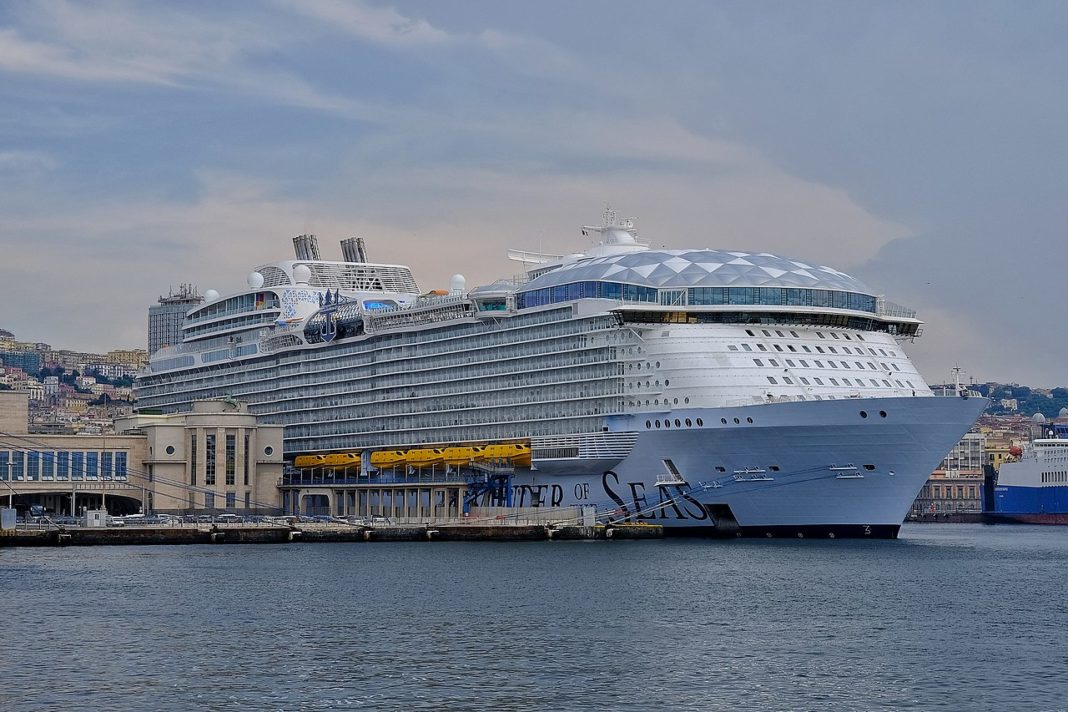 With the largest water park at sea and the first suspended infinity pool on a cruise ship, the first Icon Class vessel will set sail in January 2024. It will also be home to a 16-meter-high waterfall, a rock-climbing wall, the company’s first swim-up bar, and its very own “Central Park” neighborhood, inspired by New York City’s famed urban park.

At 250,800 tonnes, the new ship is more than five percent larger in volume than Royal Caribbean’s Oasis class vessels, making it the largest cruise ship in the world. Spanning more than 365 meters in length, the vessel is three meters longer than the Wonder of the Seas, the current largest ship in the world. With 2,805 staterooms, the ship’s focus is family-style holidays and it has a capacity for 7,800 passengers and 2,350 crew members. 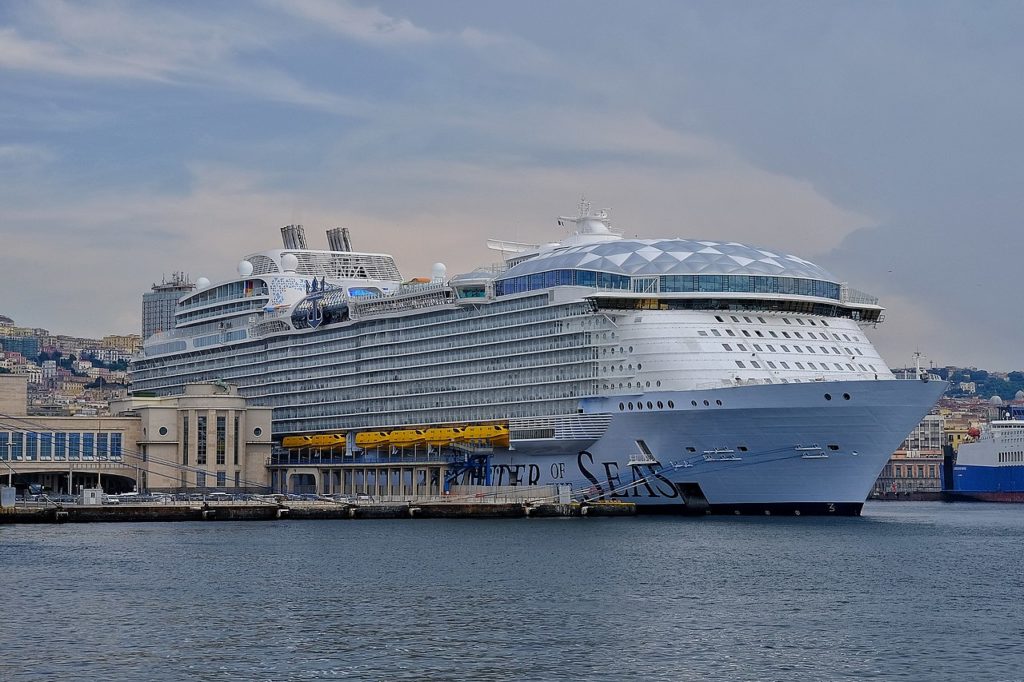 Central Park, an open-air neighborhood filled with live plants, is also back on the world’s largest cruise ship and, perhaps unsurprisingly, is bigger than ever.

On top of the world’s largest cruise ship is AquaDome — which by day will have its own waterfall and wraparound ocean views; by night, it will transform into the ship’s social hub with restaurants, bars, and aqua shows where athletes and artists will perform in transforming pools, robotic arms and cutting-edge technology.

The ship is set to be unveiled in the UK later next year and start sailings from the US in 2024. Icon of the Seas will offer itineraries inclusive of a stop at Royal Caribbean’s private-island retreat, Perfect Day at CocoCay, and the soon-to-open adults-only island Hideaway Beach. Rates have still to be announced. It is set to be larger than the cruise line’s Utopia of the Seas, also set to arrive in 2024, though it is an Oasis-class ship.