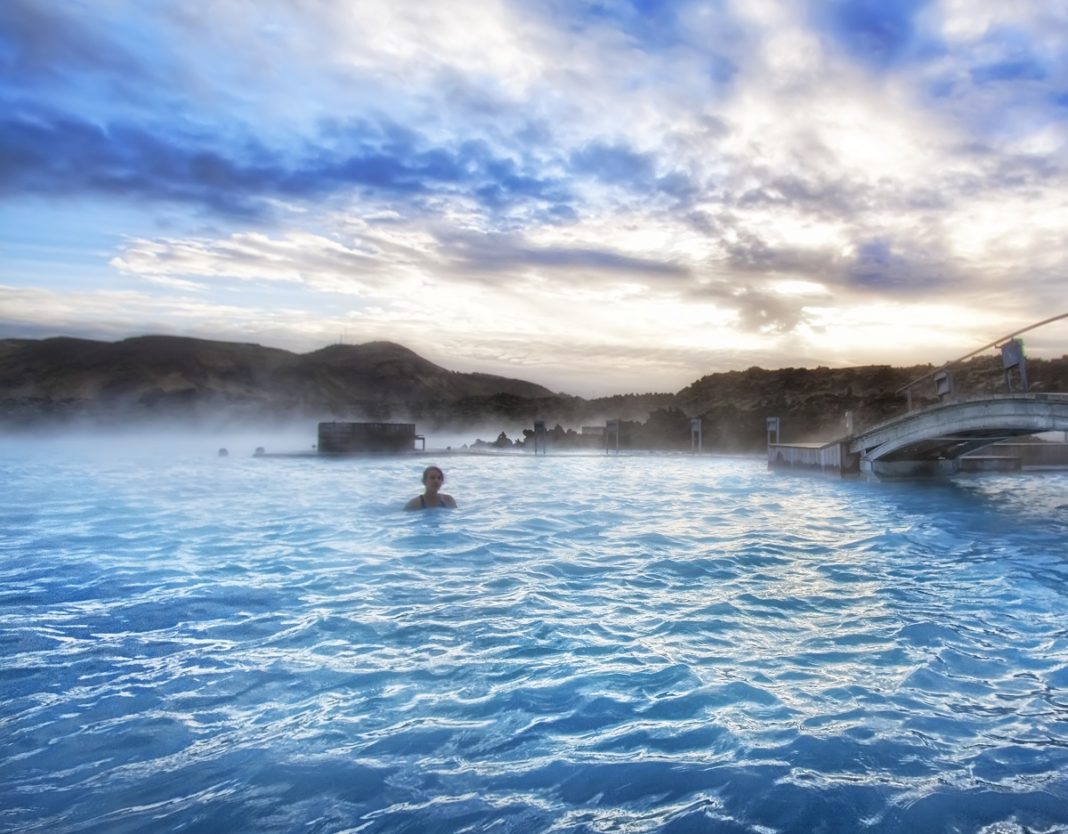 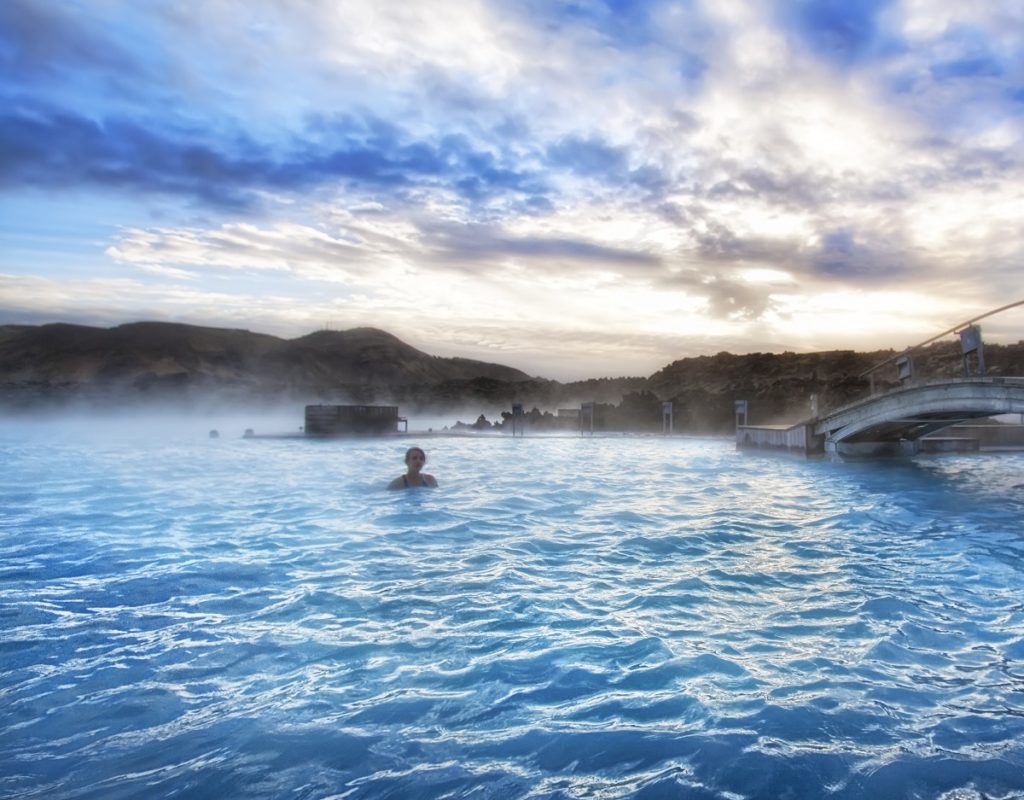 Tech-entrepreneur and geoLAGON developer Louis Massicotte says the tourism destination draws heavy inspiration from Iceland’s Blue Lagoon, one of the 25 wonders of the world. But something makes Massicotte’s project stand out: it’s on track to becoming the first self-sufficient energy village in the entire world.

The open-air, 120,000-square-foot heated lagoon will use a combination of biomass, geothermal and solar energy to keep the lagoon at 38°C for 12 months of the year.

At the centre of each geoLAGON village is an ecosystem that incorporates a reservoir storing heat underneath the lagoon. “The sub-reservoir is heated to 70ºC by solar and geothermal energies and by biomass — without the need to be powered by hydroelectricity.”

80% of the village’s short-term rental chalets have already been pre-sold to investors and says his engineer studies have confirmed the project’s energy ecosystem will be 100% self-sufficient and net-zero from day one.