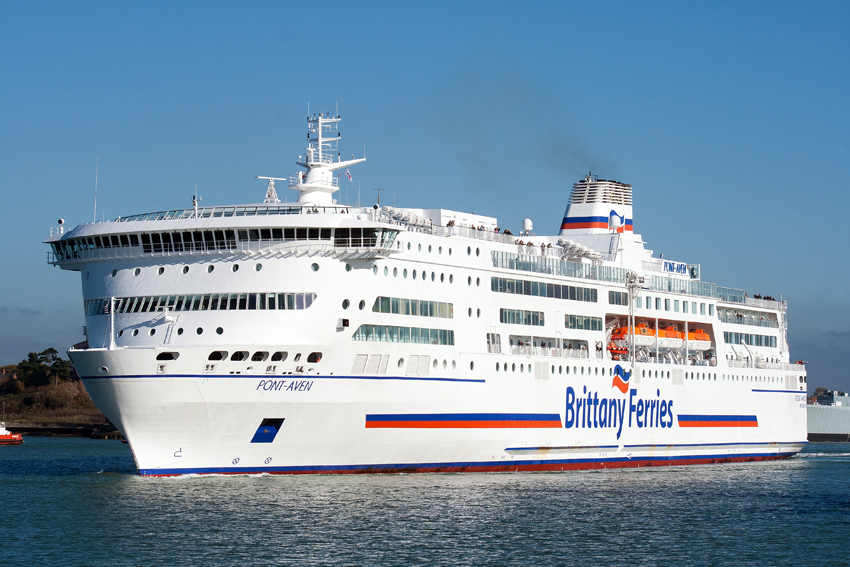 The company said the Saint-Malo vessel would have a battery capacity of 11.5 megawatt hours. This, the firm added, was “approximately double that typically used for hybrid propulsion in marine vessels.” 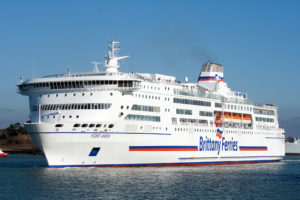 Brittany Ferries said the ship is set to be delivered in 2024. A second hybrid will join its fleet shortly after, traveling between Portsmouth and Caen.

The idea behind the hybrid ships is that they can run on liquefied natural gas (a fossil fuel), battery power or a combination of the two.

“The extensive battery size will allow the vessels to operate with full power, using both propellers and all thrusters to manoeuvre emissions-free in and out of ports, even in bad weather,” Hakan Agnevall, the Wartsila CEO, said.

With concerns about sustainability mounting and major economies and businesses around the world looking to cut emissions and meet net-zero targets, the sector will need to find new ways of reducing the environmental footprint of its operations.