More
Home Daily news World’s largest Imax screen to open in Germany ahead of ‘No Time... 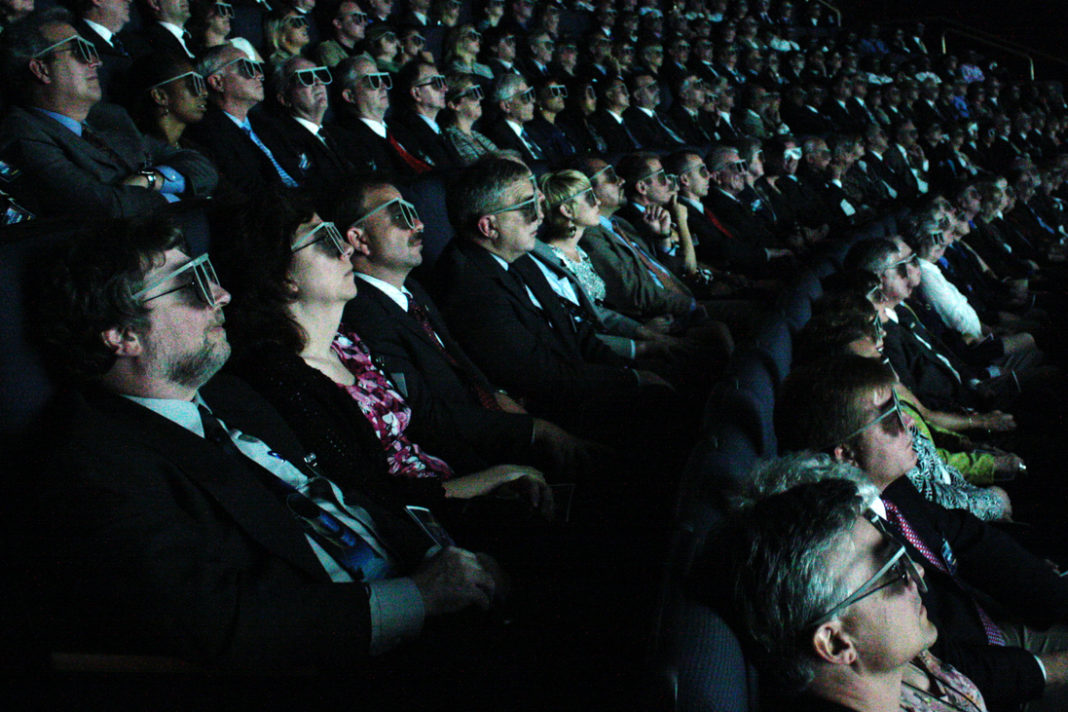 The worlds biggest Imax screen is all set to open its gates on Thursday in Germany, kicking off with the premiere of the latest James Bond film ‘No Time to Die’.

The screen, located at the Traumaplast Multiplex in Leonberg, is wider than a Boeing 737 airliner at nearly 70 feet high and around 125 feet across. It was so large it had to be painted by a specifically designed robotic arm, reports variety.com.

The theatre housing it seats 574, and features Imax with Laser technology and Imax’s 12-channel sound technology with new side and overhead channels for greater range and precision.

Gelfond added: “With Lochmann Filmtheaterbetriebe, we’ve created an unforgettable moviegoing experience where fans can truly immersive themselves in the world’s biggest blockbusters on the world’s largest screen. As we continue to grow in Germany and open new iconic locations around the world, the Imax at Traumpalast will become an exciting flagship location at a critical time for fans seeking premium, differentiated experiences.”

Marius and Heinz Lochman said in a statement: “Audiences in Germany and beyond will travel far and wide to see the Imax at Traumpalast, from its enormous screen and incredible audio to the luxurious seating and other exciting amenities the theatre has to offer. We’re proud to partner with Imax on this new, record-breaking location and can’t wait to start letting fans in the door.”

Director Cary Fukunaga shot ‘No Time to Die’ with Imax’s 15/70mm film cameras, making it the first Bond entry to make use of them.

The new theatre is Imax’s eighth in Germany.

According to www.business-standard.com. Source of photo: internet

Qatar Airways is named the World’s Best Airline in 2022