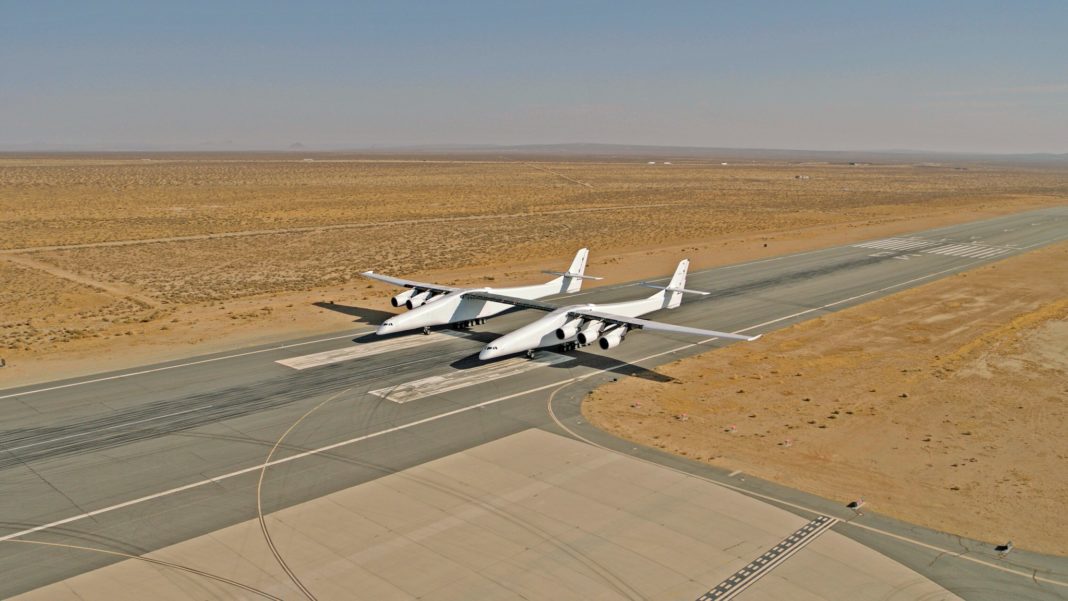 The massive Roc carrier plane, which has a wingspan longer than a football field, carried the test vehicle Talon-A (TA-0) into the sky above California’s Mojave Desert on a flight that proved Stratolaunch’s huge plane can indeed carry the experimental hypersonic vehicles it’s designed to launch from mid-air.
Stratolaunch’s Roc took off from the Mojave Air and Space Port carrying the 8.5 meters. Talon prototype vehicle attached to a pylon at the center of the giant plane’s 117 m wings. The flight lasted just over five hours and reached a maximum altitude of 7,000 m, the company said, adding that the test met all its objectives. 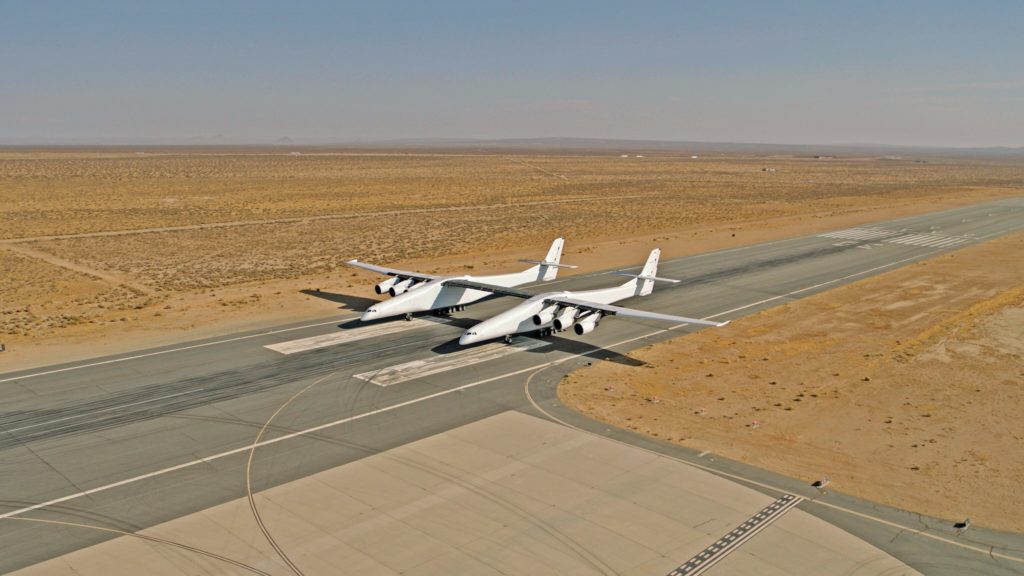 Stratolaunch was founded in 2011 by Microsoft co-founder Paul Allen to launch rockets into space from the air. Allen died in 2018, just six months before Roc’s first test flight in April 2019. Later that year, Stratolaunch was bought by Cerberus Capital Management and transitioned into an air-launch platform for hypersonic research.

The company is developing a series of Talon vehicles as testbeds for hypersonic flights that can reach speeds of up to Mach 6, or six times the speed of sound. Friday’s flight with the TA-0 marked Stratolaunch’s eight flight of its carrier plane, but the first with a vehicle.

If December’s drop test is successful, Stratolaunch aims to test its first hypersonic vehicle, the Talon-A TA-1, in 2023. It is also building a two follow-on hypersonic craft, TA-2 and TA-3, which are designed to be fully reusable.