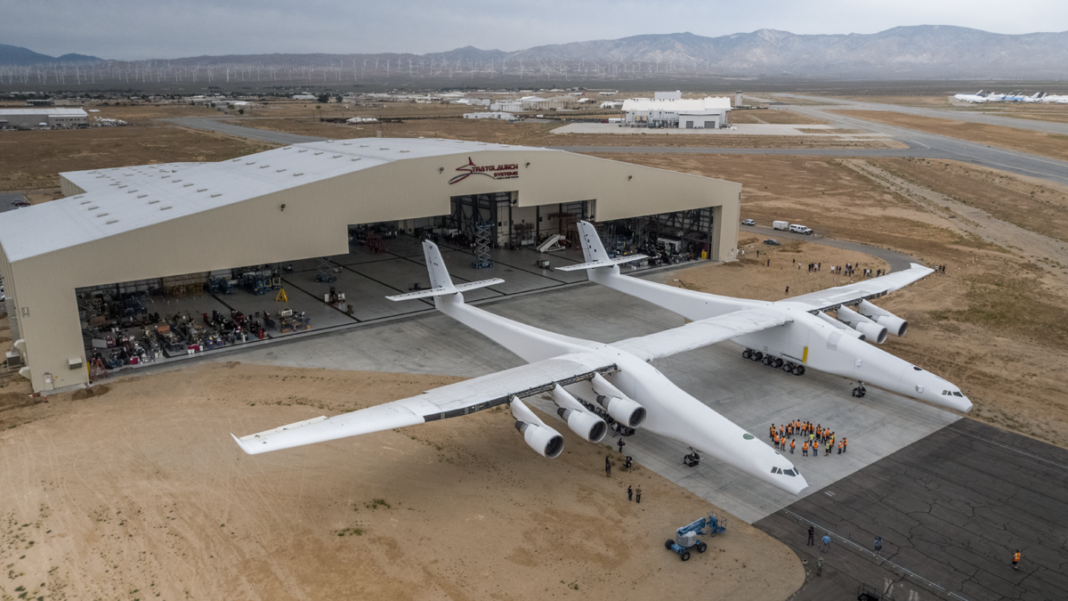 The world’s largest flying aircraft has reached new heights, with Stratolaunch today completing the seventh test flight of its gigantic Roc carrier plane and logging a record altitude for the huge aircraft in the process. The exercise was also used to test the in-flight performance of recently installed pylon hardware, which will launch smaller hypersonic aircraft from altitude and send them across the skies at speeds of over Mach 5. 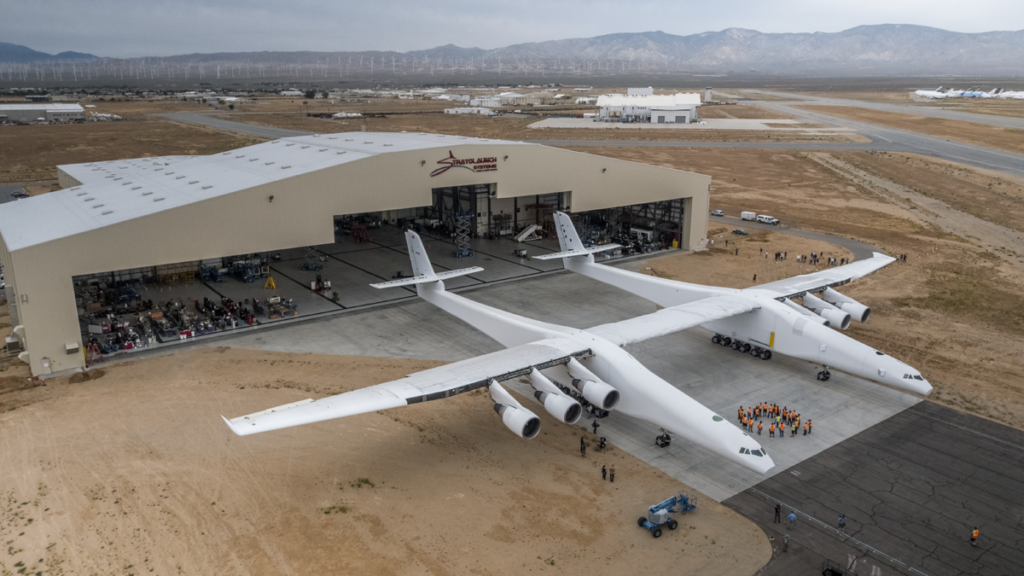 California’s Stratolaunch originally designed Roc to carry rockets and satellites into the stratosphere from where they would then be fired into low-Earth orbit. A recent shift in strategy has seen the massive plane, which features six Boeing 747 engines, two side-by-side fuselages, and a wingspan of 385 ft (117 m), repurposed as a carrier for hypersonic research vehicles.

In 2020, the company offered a first look at what these vehicles will look like, revealing a concept called the Talon-A. It is designed for swift and repeatable hypersonic flights with an ability to take off and land itself on a runway, in addition to being launched from the Roc carrier aircraft. The company unveiled a test version of this hypersonic vehicle last month, called the TA-O.

Stratolaunch anticipates that it will launch hypersonic testing services for its customers in 2023.