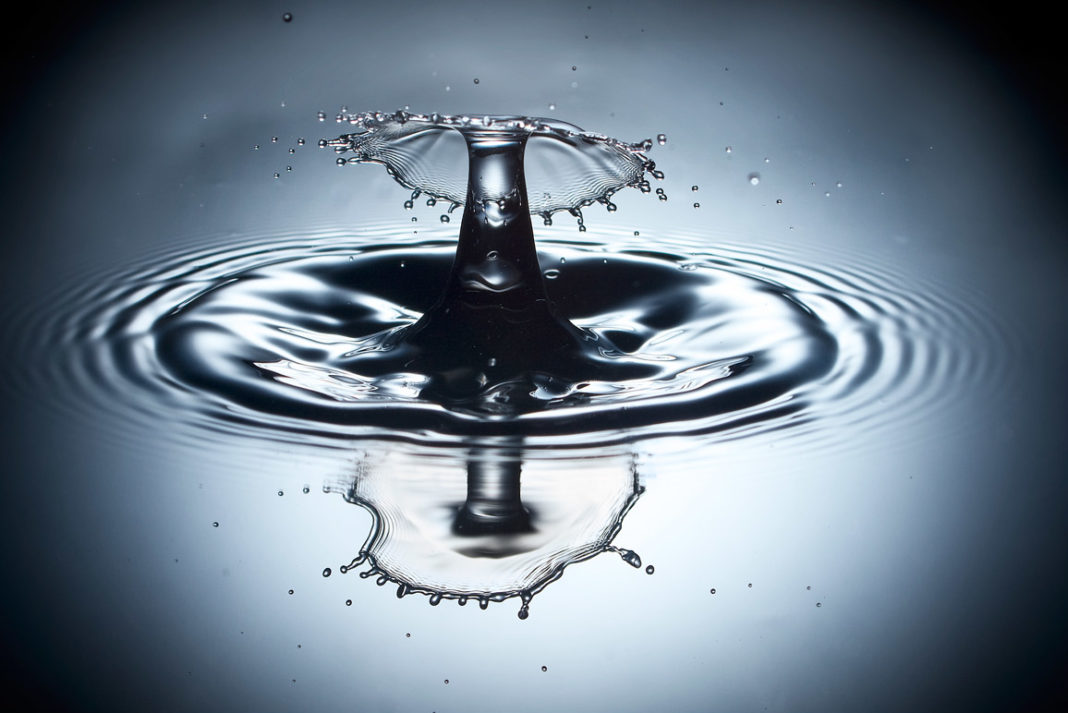 Saudi developer, investor, co-owner and operator of a portfolio of generation and desalinated water production plants, ACWA Power, is celebrating the world’s largest reverse osmosis desalination plant, according to a statement. Also referred to as the Rabigh 3 IWP, it is also the largest plant of its size in the private sector with a 100 percent Saudi workforce. 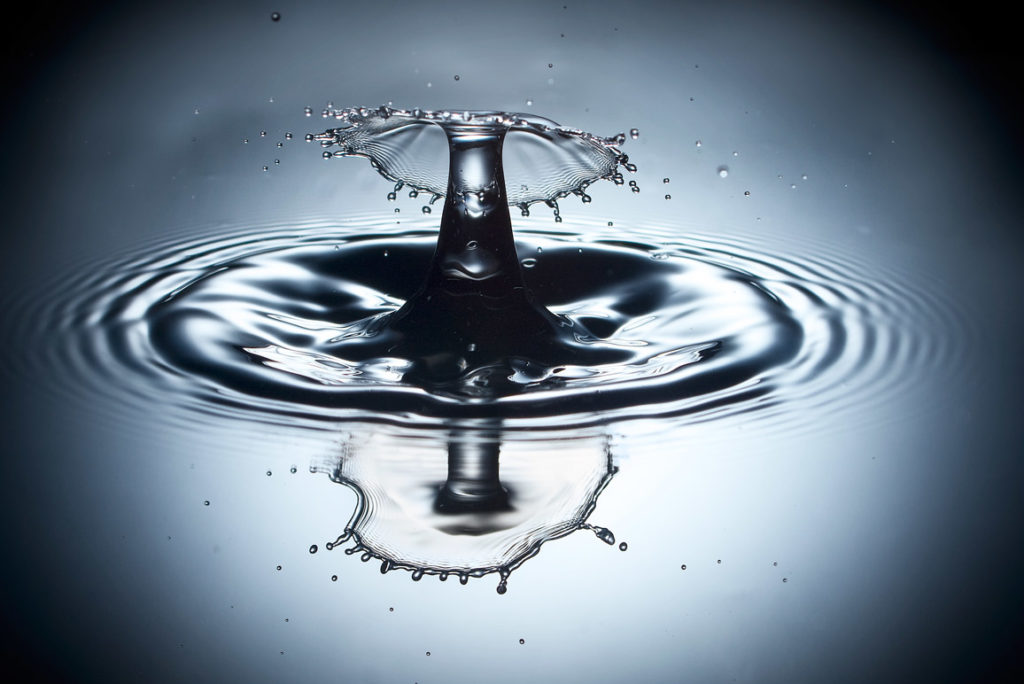 The plant is developed in collaboration with Saudi Brothers Commercial Company. Located in Saudi Arabia, the SR2.6 billion ($693 million) project will supply as much as 600,000 cubic meters per day, for up to 1 million homes in Mekkah, Al Mukarramah, and Jeddah.

It’s advanced reverse osmosis technology removes contaminants from water by pushing it under pressure via a semipermeable membrane.

According to the International Desalination Association (IDA), the plant is characterized by the highest level of operational efficiency, is the most environmentally friendly desalination plant in the world due to the lowest electricity consumption during day-to-day operations, and has recorded the lowest noise rate.

The Kingdom of Saudi Arabia since 1971 has been the living laboratory of large-scale desalination and keeps shining brightly with innovation in energy strategies and reduction of water production costs.