More
Home Daily news World’s Largest Safari To Be Developed In Gurugram, Park To Cover Over... 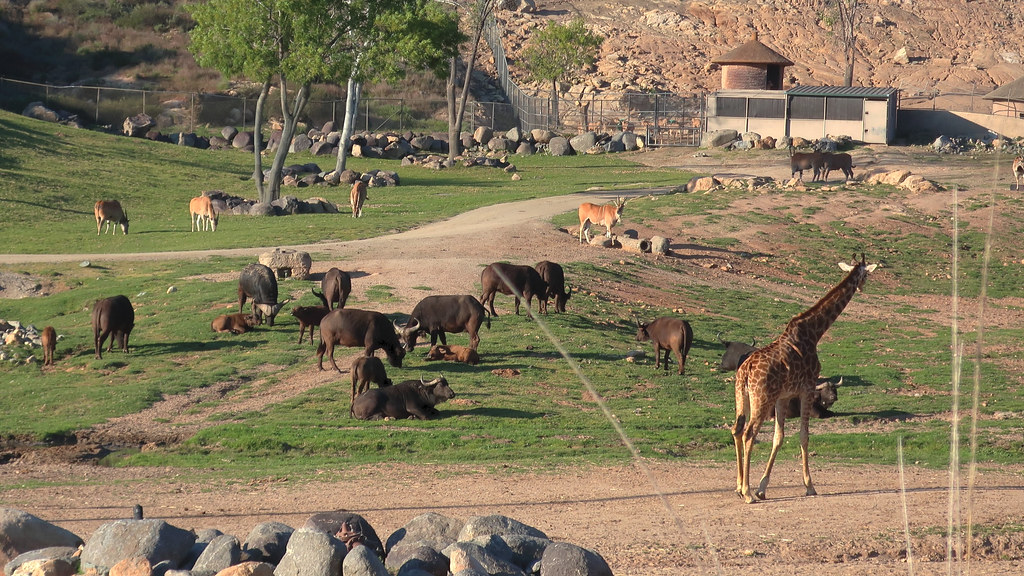 Six thousand acres of the Aravalli range in Gurugram has been demarcated by the district administration for the Haryana government’s ambitious jungle safari project, which is expected to encompass the forest areas of Nuh as well, officials in the know of the matter said on Monday.

The deputy commissioners of Gurugram and Nuh have started the process of land demarcation with the help of the forest department.

Gurugram deputy commissioner Nishant Kumar Yadav said the land identification was completed on Monday after which a meeting was held with senior authorities to start acquiring the remaining land on lease. “There are 10 villages from which the land would be taken on lease for 33 years,” he said. 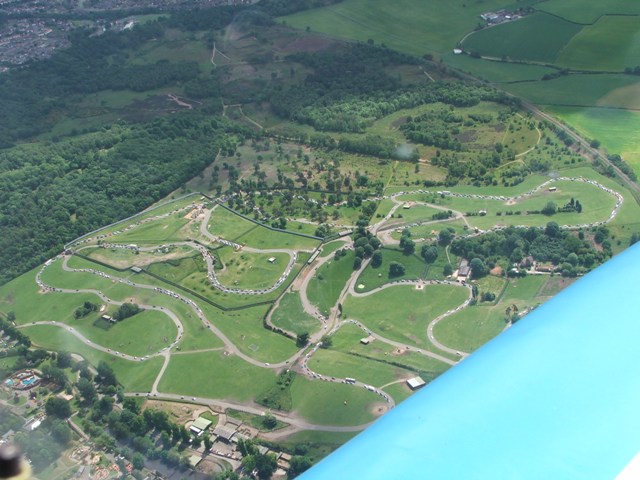 On September 29, Haryana chief minister Manohar Lal Khattar announced that the jungle safari park, would be developed over 10,000 acres of the protected Aravallis in Gurugram and Nuh, and once complete, it will be the world’s largest man-made safari parks in the world.

The state forest department recently carried out a survey, which found that more than 180 species of birds, 29 species of aquatic animals, 57 species of butterflies, 15 species of mammals, reptiles, and other animals inhabit the Aravallis.

The proposed jungle safari will come up on land protected by the Punjab Land Preservation Act (PLPA) and tracts that are part of the Aravalli plantation project.

Yadav said the PLPA notified areas of Sakatpur, Gairatpur Bas, and Shikohpur villages in Gurugram are proposed for the development of Aravalli conservation zone. The adjoining patches of forest areas such as Bhondsi, Ghamroj, Alipur, Tikli and Aklimpur, Naurangpur, and Bar Gujjar villages in Gurugram and Kota Khandewla, Gangani, MohamadpurAhir, Kharak, Jalalpur, Bhango and Chalka villages in Nuh forest division will be used for the jungle safari project,” he said.

The PLPA notified areas that are under private ownership will be kept out of the proposed park, officials said.

Yadav said if any permanent or temporary encroachment in the forest safari area is seen, then the forest department will get them cleared and will send notices to the persons who encroached on the land.

“The notices will be served as the area of ​​Aravalli comes under PLPA Act. Most of the areas identified are encroachment free,” he said.

The Central government has set up a committee under the chairmanship of SP Yadav, additional director general of forests (Project Tiger), Union environment ministry, to steer the safari project.

Haryana tourism, the nodal agency for the implementation of the project, said drone imaging of the Gurugram portion has been completed and a GIS map of the entire area has been prepared and the process of preparation of a digital elevation model with one meter contour level is underway.

Meanwhile, experts are of the opinion that Aravallis should not be used for any non-forest activities.

“Such a proposal is not only detrimental for the environment but it also violates the Forest (Conservation) Act, 1980 and the Supreme Court’s judgments in support of the Aravalli hills,” Vaishali Rana, a Gurugram-based environmentalist and a volunteer with the wildlife department, said.

According to hindustantimes.com. Source of photos: internet