Ancient construction techniques will merge with modern design to create one of the world’s largest wooden structures on a Japanese island that is being prepared to host the next World Expo. The giant timber canopy will be the symbol of and main staging ground for Expo 2025 Osaka. 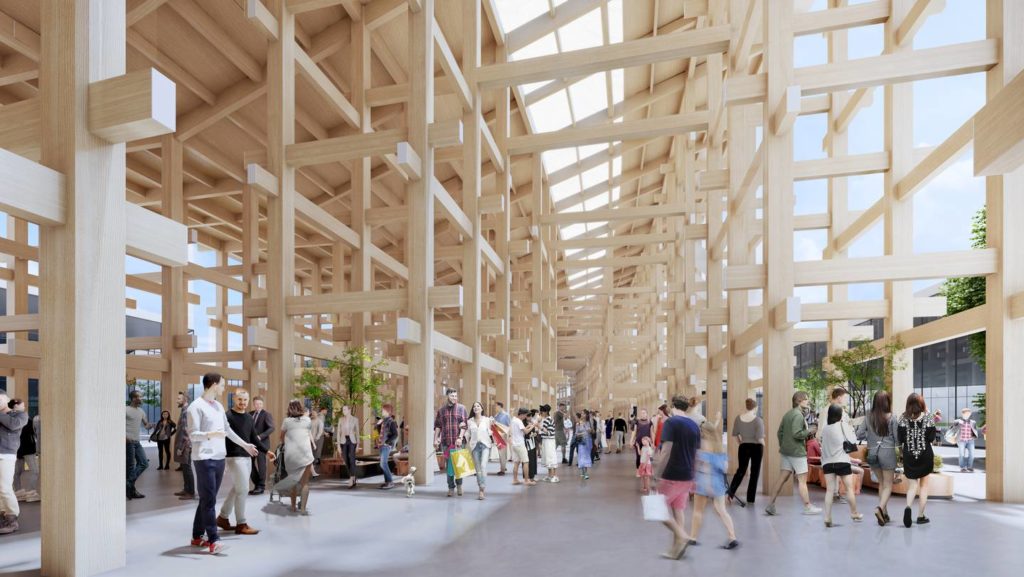 Once completed, the great ring roof, covered with greenery and flowers, will form an aerial corridor that will give millions of visitors a bird’s eye view of the Expo site below. After a successful Expo 2020 Dubai ended in March this year, the baton was handed over to Osaka.

This will be Japan’s third such event ― Osaka hosted Asia’s first World Expo in 1970.

The Japan Association for the 2025 World Exposition said preparatory work had begun on Yumeshima, a man-made island in the southern Osaka Bay area. The expo will run from April to October 2025 under the theme “Designing future society of our lives”.

Once open, millions of visitors will be able to stroll on a two-kilometer roof that will be constructed using traditional Japanese techniques used in ancient temples to join wooden beams and pillars.

The five-storey structure will also act as an enormous sunshade to shelter people from the sun, rain, and wind.

Design information shared by organizers shows a gently sloping roof soaring from 12m to 20m high with observation spots overlooking the sea. At the heart of the design is a central principle of “one sky”.