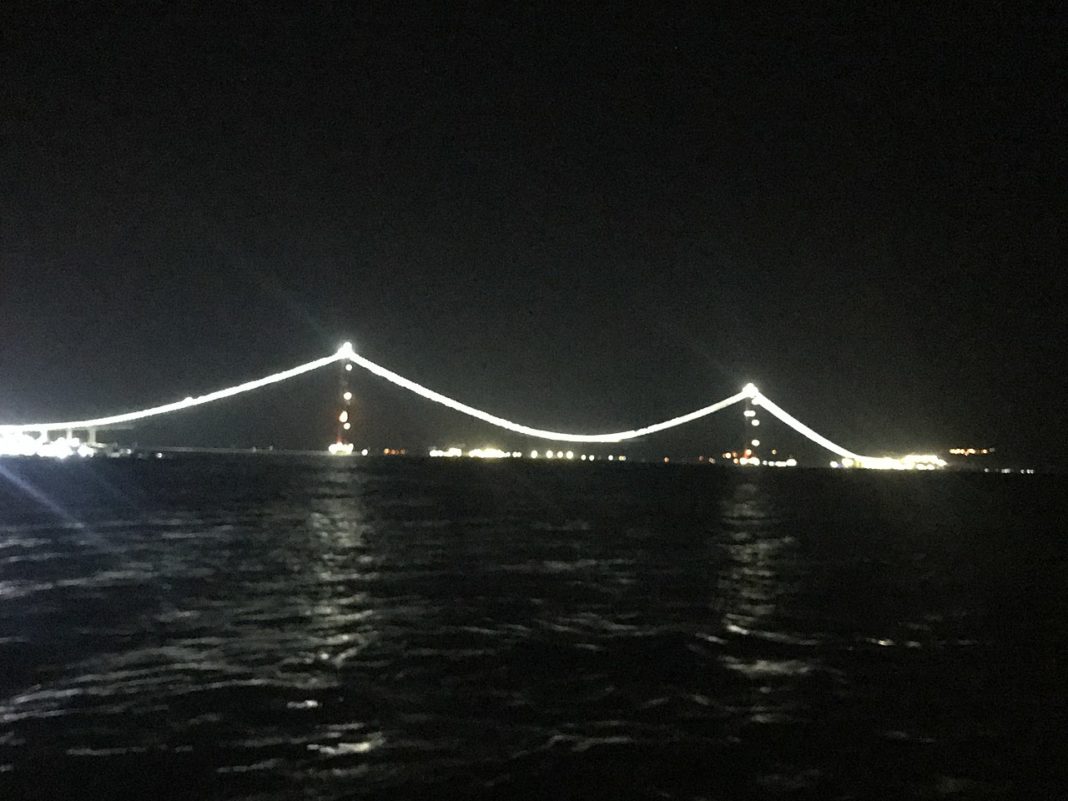 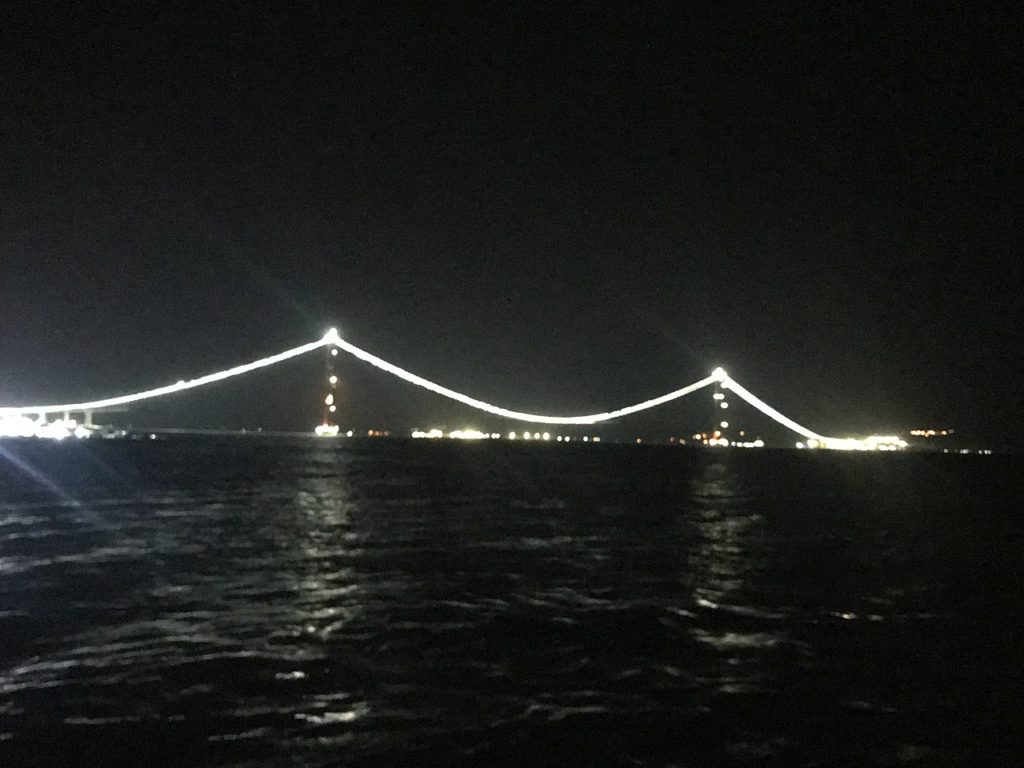 The initial cost of the project was estimated at $2.8 billion, but according to Özdemir its price increased by more than $300 million due to the pandemic-related increase of commodity prices and to supply-chain problems. With a main span of 2,023 m, the bridge will surpass the Akashi Kaikyō Bridge in Japan by 32 m to become the longest suspension bridge in the world. It is also the only bridge that connects two sides of the Dardanelles Strait, serving as an important link between Europe and Asia.

Elements of the Çanakkale 1915 bridge are stylized as artillery shells, a tribute to the famous World War I Battle of Gallipoli, and its record 2,023-meter midspan is a reference to the 100th anniversary of the founding of the Republic of Turkey, which the country celebrates next year.