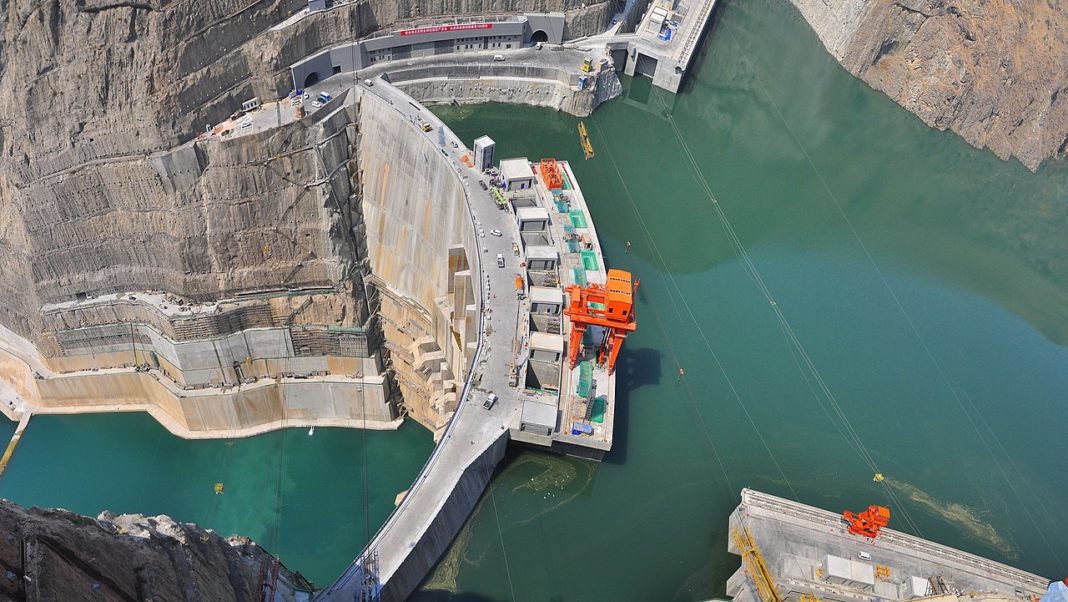 The largest hydropower cascade on the planet is located on the Yangtze river in China. State-owned China Three Gorges Corp., which operates the 22.5 GW Three Gorges hydroelectric station, the biggest power plant in the world in terms of capacity, has completed the 16 GW Baihetan facility, which is now second in both categories!

The dam that holds 20.6 billion cubic meters of water is on the Jinsha river, the upper section of the Yangtze in the country’s southwest.

The structure on the border between the provinces of Yunnan and Sichuan hosts 16 turbines. They are able to generate 62.4 TWh of electricity per year, equivalent to the consumption of 75 million people in the most populous nation or 90.4 million tons of standard coal for thermal power plants.

Construction works began in 2017 and the first units were commissioned in June 2021. In the meantime, the water level reached the target of 825 meters. The last turbine was installed in May this year.

The cascade on the Yangtze river spans 1,800 kilometers and consists of six hydropower plants with 110 units in total and a whopping 71.7 GW in combined capacity. The complex is contributing to the transmission of electricity from China’s western resource-rich regions to the energy-intensive economic hubs in the east.