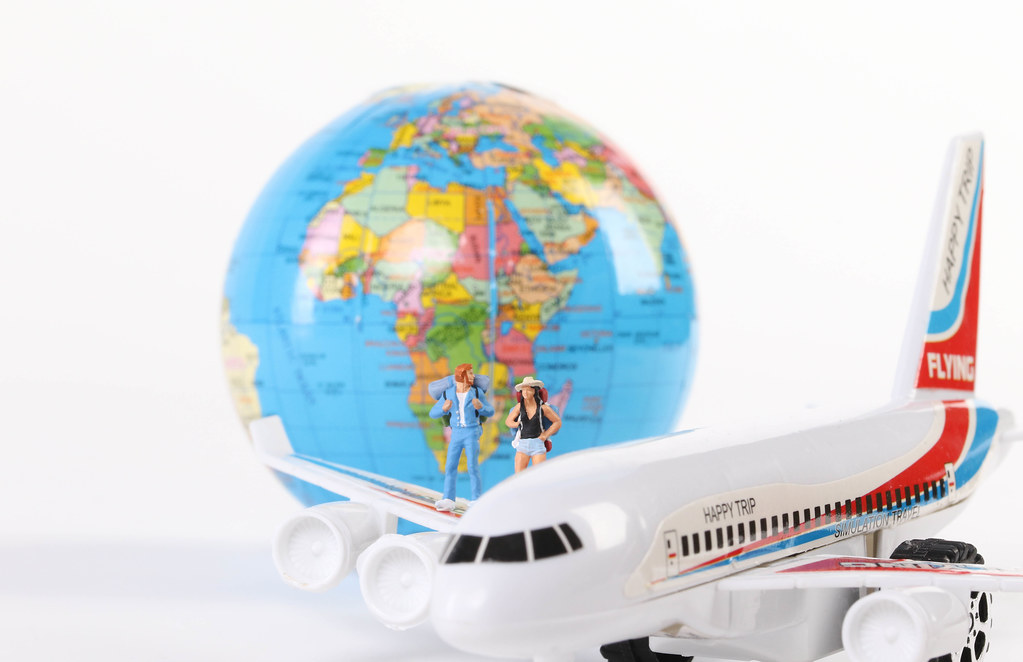 A Belgian-British teenager became the youngest person to fly around the world solo in a small aircraft after he landed on Wednesday in Bulgaria, where his global journey kicked off five months ago.

His sister, Zara, who finished her own trip global flight in January at age 19, previously held the ultralight record. Rutherford took the age record from Travis Ludlow of Britain, who was 18 when he made a solo flight around the world last year.

The record journey, which began March 23, took Rutherford through 52 countries over five continents. To set a mark recognized by the Guinness World Records, he crossed the equator twice.

Born into a family of aviators, Rutherford qualified for his pilot’s license in 2020, which at the time, made him the youngest pilot in the world at the age of 15.

His solo trip flying around the world kicked off in Bulgaria because his sponsor, the web hosting company ICDSoft, is headquartered in Sofia and loaned him the plane.

Like his sister, Rutherford flew a Shark, one of the fastest ultralight aircraft in the world with a cruising speed reaching 300 kph (186 mph). Normally a two-seater, it was modified for his long journey by replacing the second seat with an extra tank.

Initially planned to take up to three months, the trip lasted longer due to several unexpected obstacles along the way, including monsoon rains, sandstorms, and extreme heat.

According to nbcnews.com. Source of photo: internet