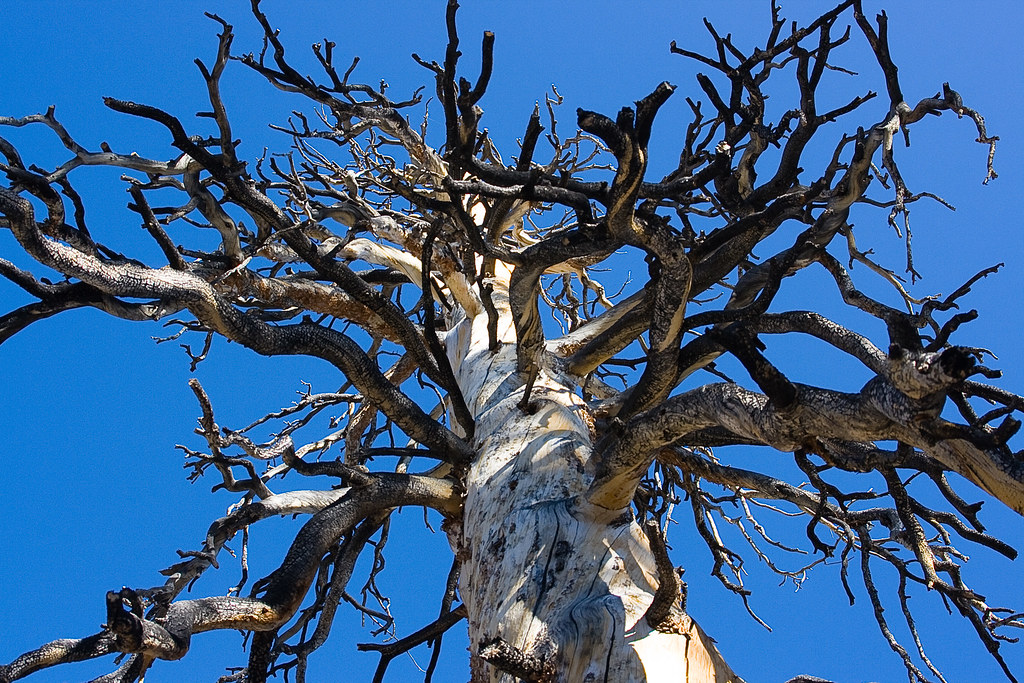 Scientists were not able to determine an exact age based on the tree rings because of its unusually large trunk. But they can conclude that this is the world’s oldest tree.

Normally, a one-meter cylinder of wood is extracted to count tree rings, but the great grandfather’s trunk has a diameter of four metres.

Jonathan Barichivich, the scientist who led the study, said that both the sample they extracted and other dating methods suggest the tree is up to 5,484 years old.

“This method tells us that 80 percent of all possible growth trajectories give us an age of this living tree greater than 5,000 years,” says Barichivich. “There is only a 20 percent chance that the tree is younger.”

The estimated age would beat the current record-holder, a 4,853-year-old bristlecone pine tree in California, by more than half a millennium.

“If one compares it with the trees already dated where we count all the rings, it will make it one of the oldest living trees on the planet,” says Barichivich.

How long does the world’s oldest tree have left?

While it has survived numerous eras of human civilization, Barichivich is concerned about the tree’s prominence in the Alerce Costero National Park.

He explains that thousands of people come to visit it each year, stepping on the tree’s roots and even taking pieces of the bark home.

“It’s like a specimen displayed in a zoo in terrible conditions,” he says.

Barichivich hopes people can “think for a fraction of a second about what it means to live 5,000 years,” and put their lives and the climate crisis into perspective.

According to euronews.com. Source of photo: internet