More
Home Daily news A Turkish Farmer Tests Out VR Goggles on Cows To Get More... 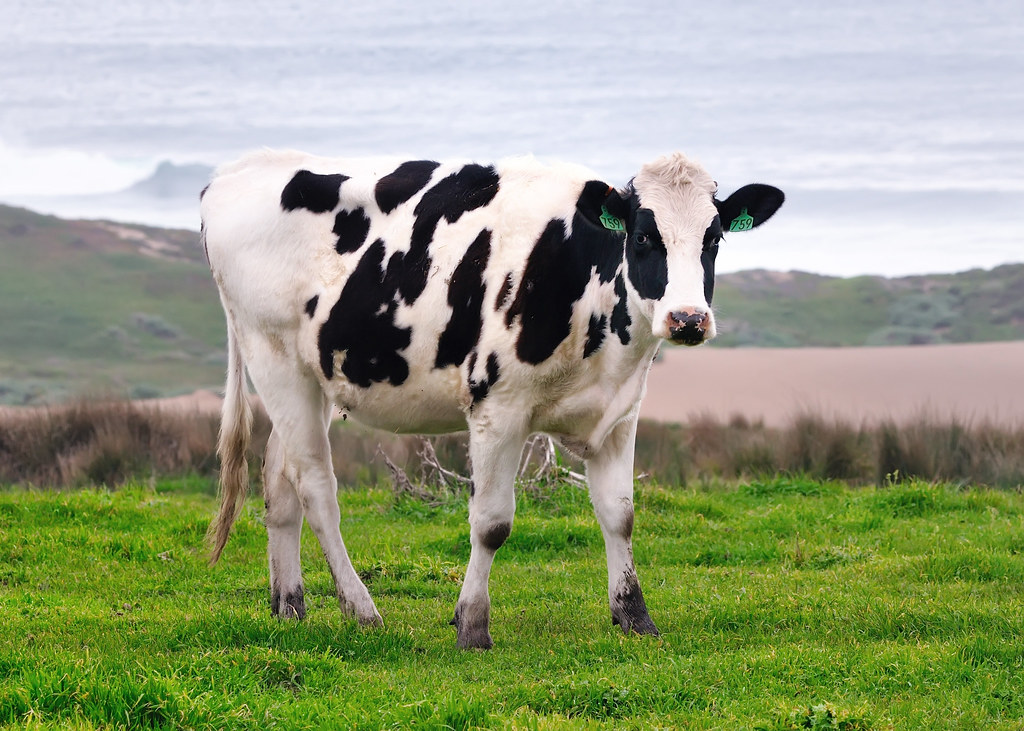 Meta’s much-anticipated virtual reality project Metaverse is expected to be the beginning of a whole new era. And while we are excited for all the opportunities this new virtual world might offer us, not all uses of VR are meant for humans.

You might remember our previous coverage about Russian cows that are fitted with VR goggles. These VR headsets were claimed to help cows relax by offering them sun-filled views of green pastures so that the animals would be happier and produce more milk.

A bovine matrix for ‘happy’ cows

Now, a farmer in Turkey is testing the same theory on his own cows. Izzet Kocak, a cattle breeder and rancher living in Aksaray, Turkey, has begun putting VR headsets on some of his cows to see if the animals would indeed produce more milk when they believe they’re in a nice sunny setting outside rather than in a milking parlor.

According to the Turkish news outlet Anadolu Ajansi, Kocak thought that tricking the cows into thinking they were actually outside through VR headsets would make them happier and produce more milk, since the cows are trapped indoors, especially in winters.

Kocak said that he had to look for alternative ways to produce more milk after the rising fodder prices in Turkey. Before trying out VR goggles, Kocak said that he had played soothing classical music to his cattle. Speaking to Anadolu Ajansi, he said that “In Russia, cows were fitted with virtual reality goggles. We decided to try it in our own business. In the first stage, we trialed the virtual reality goggles on two of our animals. We monitored the process for about 10 days. We observed an increase in both the quality and quantity of milk in animals wearing the goggles.” According to Kocak, the cows’ milk output has gone from 5 gallons (22 liters) to 7 gallons (27 liters) a day.

The VR headsets for cattle were initially tested in Moscow, Russia and were reportedly developed in coordination with veterinarians. Since the goggles proved to be a success on his farm, Kocak said that he’s planning to order 10 more headsets from Russia and install them on his animals.

While the early results seem positive for the farmers, the process raises serious questions about ethical farming. Would more milk be worth putting animals in a bovine matrix where they have no perception of the real world (a cooped-up milk farm with tens of other cows)?