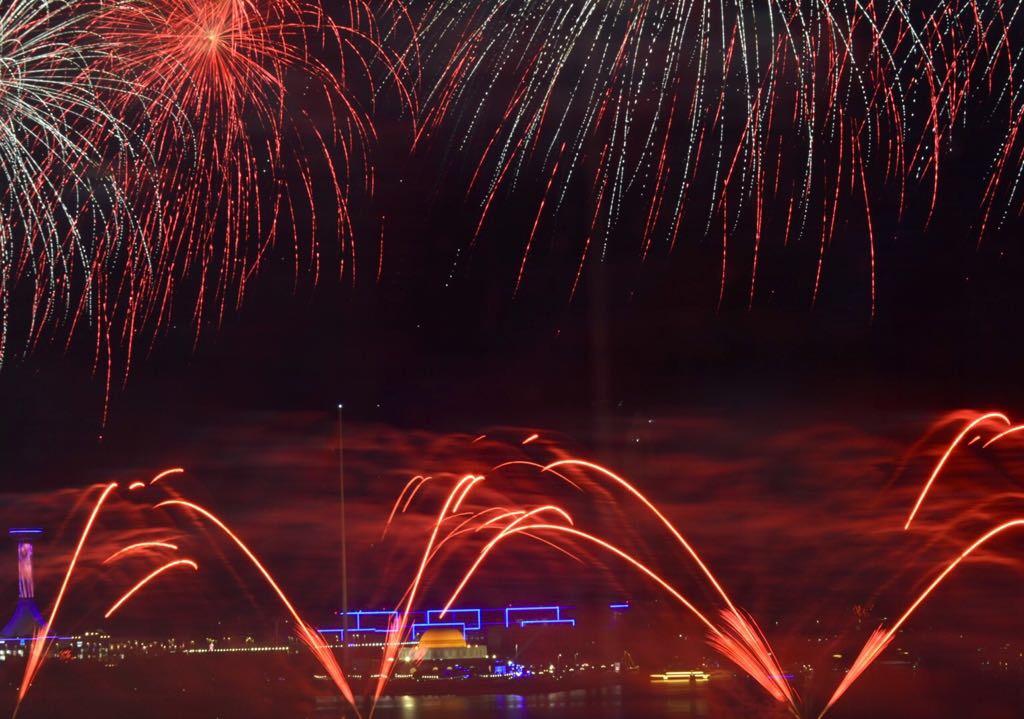 The display at Al Wathba also includes a largest drone show which also aims to break the record for more than 3,000 units lighting up the night sky.

In fact, on New Year’s Eve, December 31, the festival remains open to visitors until 2 am.

The festival has many other activities and entertainment such as Fun Fair City, Children’s Town, Art District, Flower Garden, Selfie Street and more.

Also, last year there was a drone show with 2,022 drones. However, this time there will be 3,000 drones to mesmerize the public.

Thousands of residents and visitors are expected to be at the festival, which will be held without any Covid-19 restrictions.