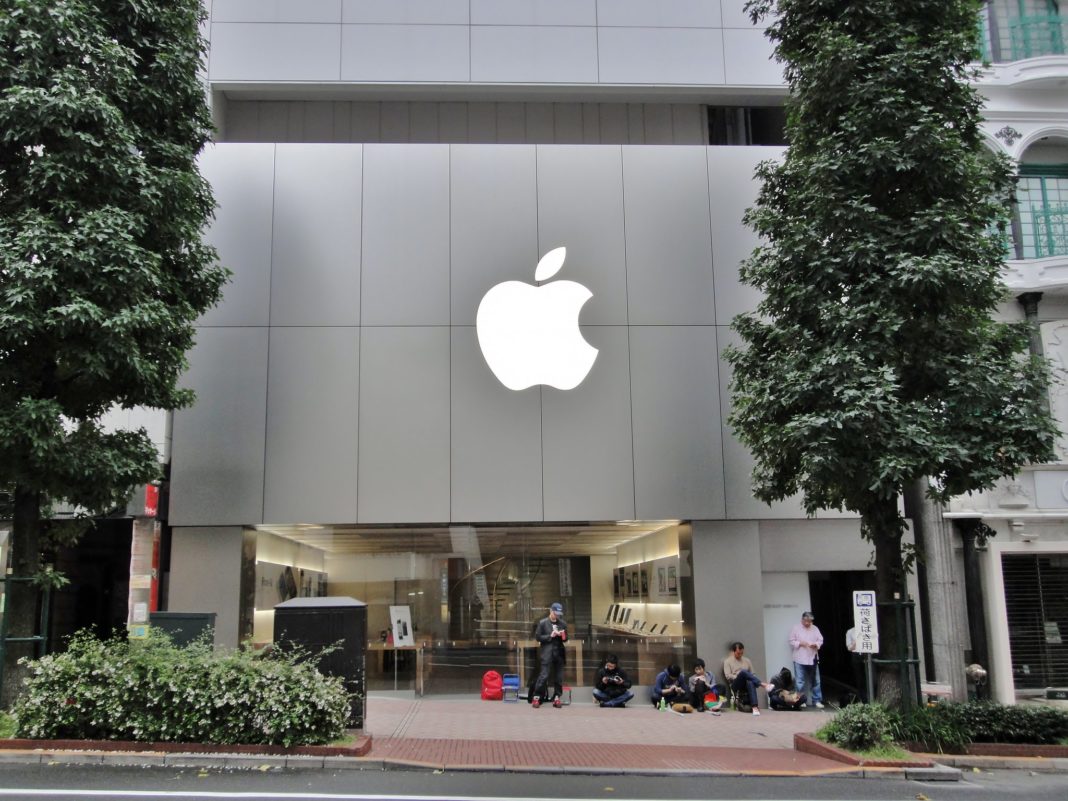 Apple Inc. (AAPL) briefly became the world’s first $3 trillion company on Jan. 3, 2022.1 The tech giant crossed the mark during intraday trading. According to reports, the stock price will need to cross $182.86 to sustain that valuation. 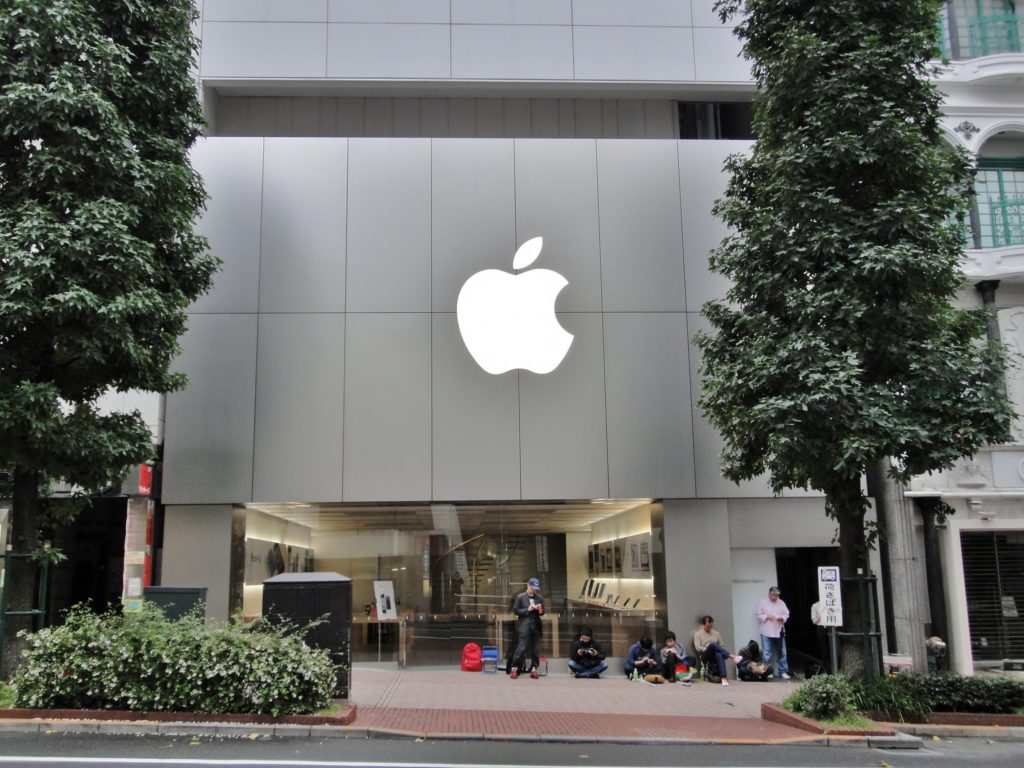 Since the beginning of 2021, the iPhone maker’s shares have jumped by 35%. Apple accounts for a significant percentage of holdings for major indexes. Therefore, the stock’s gains have mirrored those of the broader market during a time of economic and technological change.

The company has benefited from booming demand for its new IPhone 13 and other older models as well as subscription services such as Apple Music, Apple TV+, iCloud and its popular App Store.

Microsoft (MSFT) is now worth about $2.5 trillion and Google owner Alphabet’s (GOOGL) market value is right around $2 trillion. Still giant but further behind are Amazon (AMZN), which has a market cap of $1.7 trillion, and Elon Musk’s Tesla (TSLA), worth about $1.2 trillion.