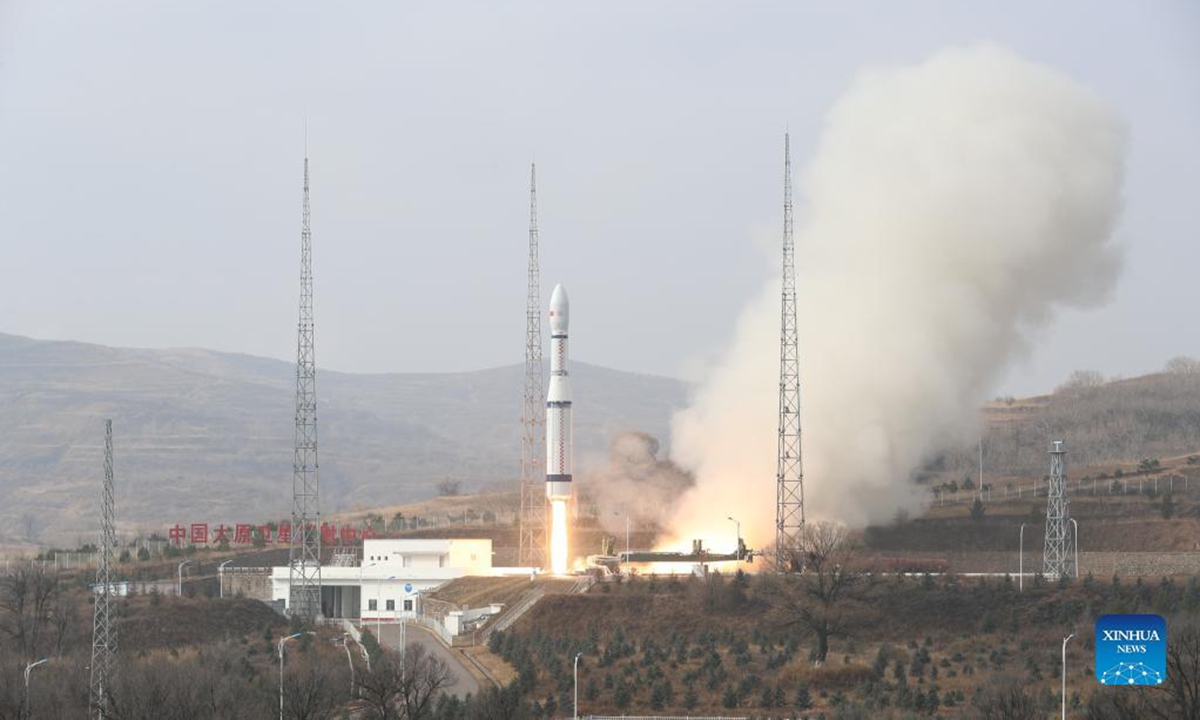 Guangmu Earth-science satellite via a Long March-6 carrier rocket from Taiyuan Satellite Launch Center was successfully launched on Friday. It could carry a payload of up to one ton to the 700-kilometer Sun-synchronous orbit.

Since its debut in 2015, Long March-6 has undergone a variety of technical upgrades which have enabled the vehicle to maintain its heavy workload.

Guangmu is the world’s first Earth-science satellite dedicated to serving the United Nations 2030 Sustainable Development Agenda upon the 50th anniversary of the restoration of the lawful rights of the People’s Republic of China in the UN.