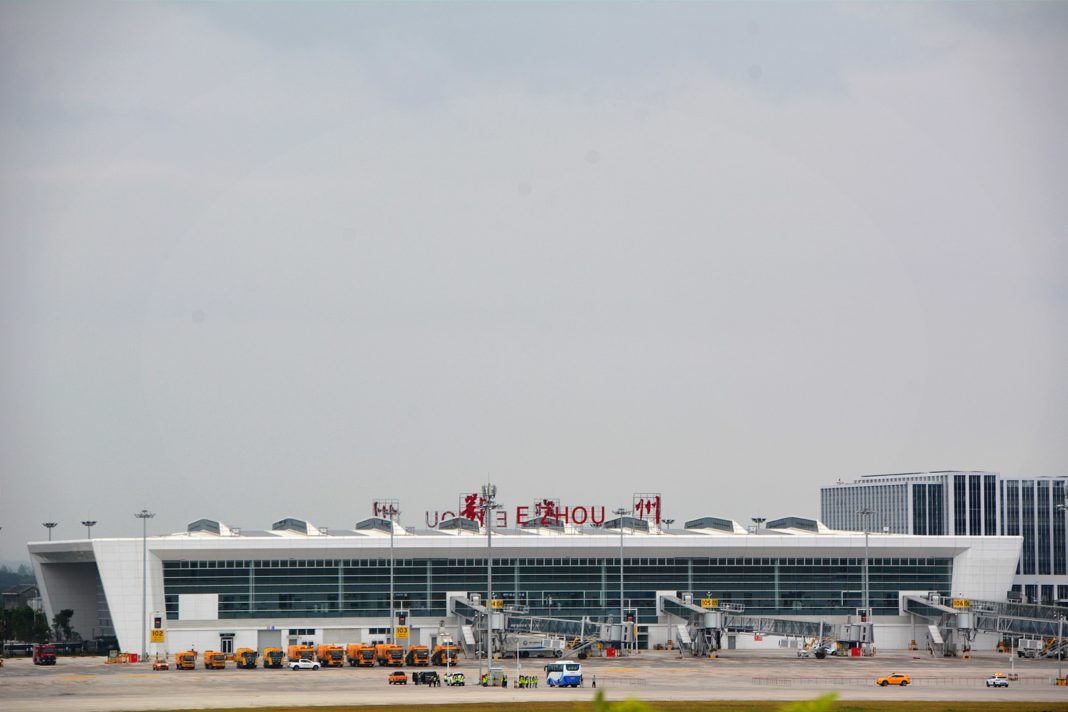 From the Huahu Airport, it only takes one hour and a half to reach five major city groups including in Yangtze River Delta and Pearl River Delta, which account for 90 percent of the national GDP value. 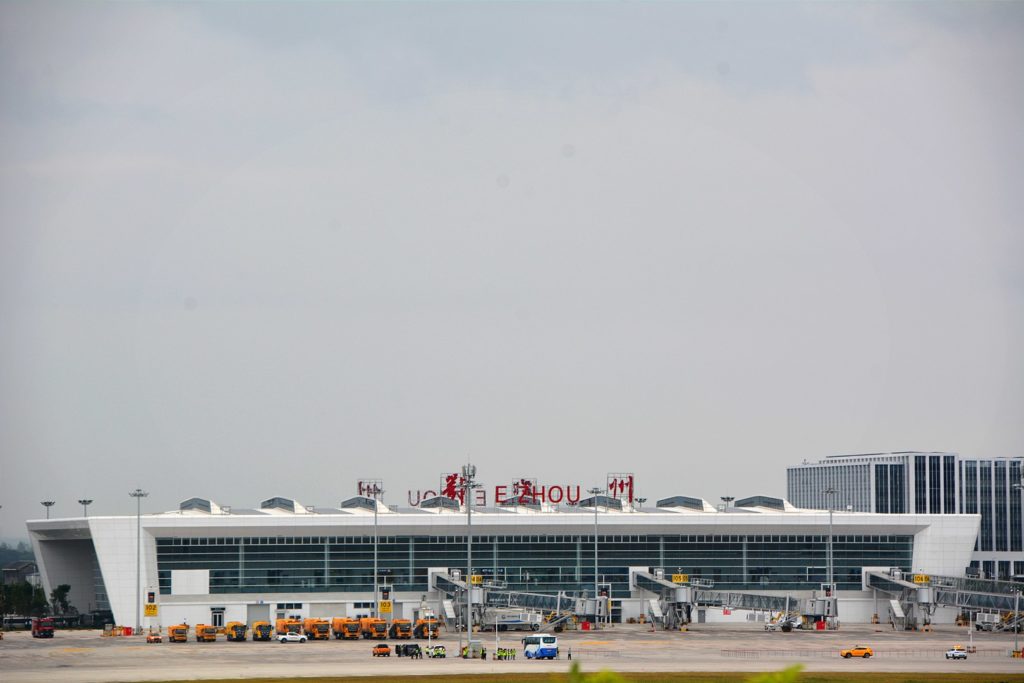 Wang Yanan, the chief editor of Beijing-based Aerospace Knowledge magazine, told the Global Times on Sunday that a dedicated cargo airport should be equipped with relevant infrastructure to meet the demands of freight aircraft.

Attracting investment of 30.84 billion yuan (4.56 billion), Huahu Airport will gradually open to commercial flights traveling to Beijing, Shanghai, Shenzhen, and other major domestic cities, in addition to cargo routes to Frankfurt and Osaka.