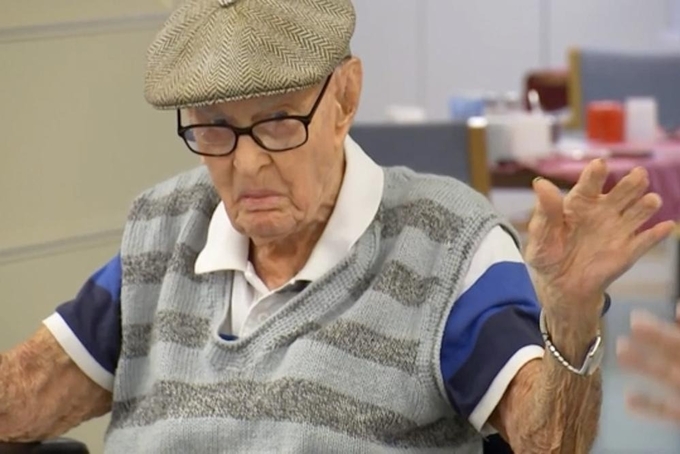 Australia’s oldest man has revealed some of his secrets for long life – including eating chicken brains.

Dexter Kruger, a former rancher and vet, is 111 years and 124 days old and told the Australian Broadcasting Corp (ABC) a weekly poultry delicacy had contributed to his longevity.

Speaking from his nursing home in rural Queensland, Mr Kruger said: “Chicken brains. You know, chickens have a head. And in there, there’s a brain. And they are delicious little things. There’s only one little bite.”

Chicken’s brains are smaller even than the bird’s eyeball, according to cuisinevault.com, which describes them as “a fatty organ that taste a lot like chicken fat with a unique sponge-like texture”.

Mr Kruger’s son Greg, himself a sprightly 74, puts his father’s long life down to his simple Outback lifestyle.

The centenarian, who also writes books and poetry, spent his life on the land, refusing to retire from his 5,300-hectare (13,000-acre) cattle property in the Maranoa region until his mid-90s, ABC said.

Much of his longevity he puts down to the simple lifestyle he enjoyed in the bush.

According to news.sky.com. Source of photos: internet