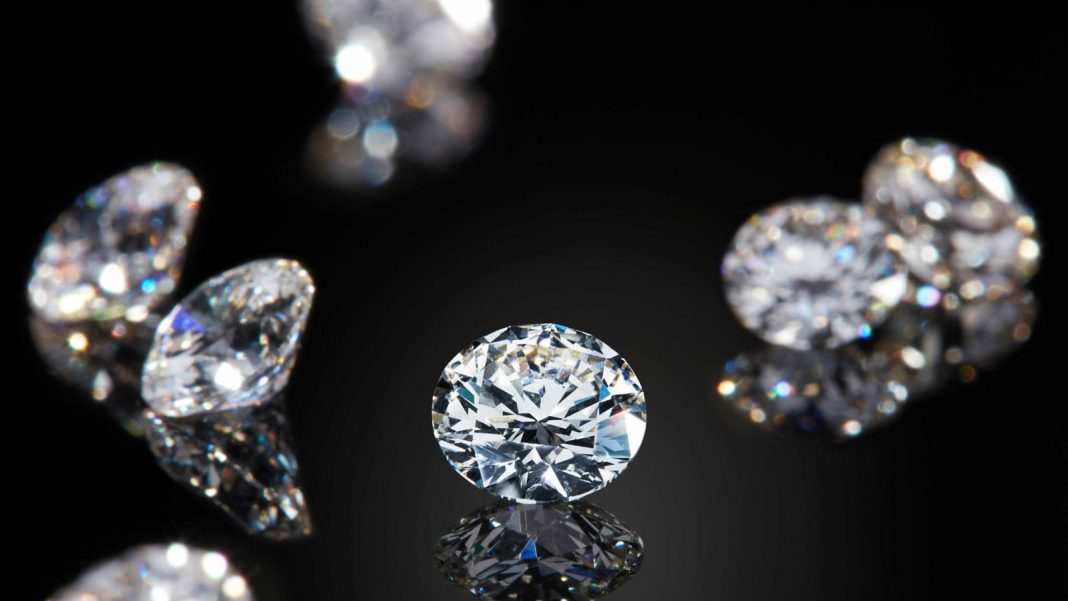 A UK-based team has used a sky mining facility to extract the chemical element from the atmosphere, with wind and sun providing the energy

The team behind the project claims it has made the world’s first “zero-impact” diamond.

The stone is being dubbed “bling without the sting”.

Its creators see the process as a way to challenge traditional diamond mining which causes damage to the planet.

The team spent more than five years getting the technique right, ensuring they are physically and chemically identical to Earth-mined diamonds.

The diamonds, certified by the International Gemological Institute, take a couple of weeks to be made.

Mr Vince said: “The entire ingredient list comes from the sky and it’s not just low or zero carbon, it’s actually negative carbon in that respect, because we’re locking up atmospheric carbon into a very permanent form of carbon, the diamond.

“We no longer need to dig these enormous holes in the ground – they’re visible from space, some of them. We don’t need to do that to get diamonds, we can just make them from the sky in an entirely benign process.

“We see this as 21st century technology, the exact kind of thing we need to be doing to fight the climate and other sustainability crises, but also enable us to carry on living the way that we’re used to living and want to live.”

The diamonds will be available to pre-order for collaborations from early next year.