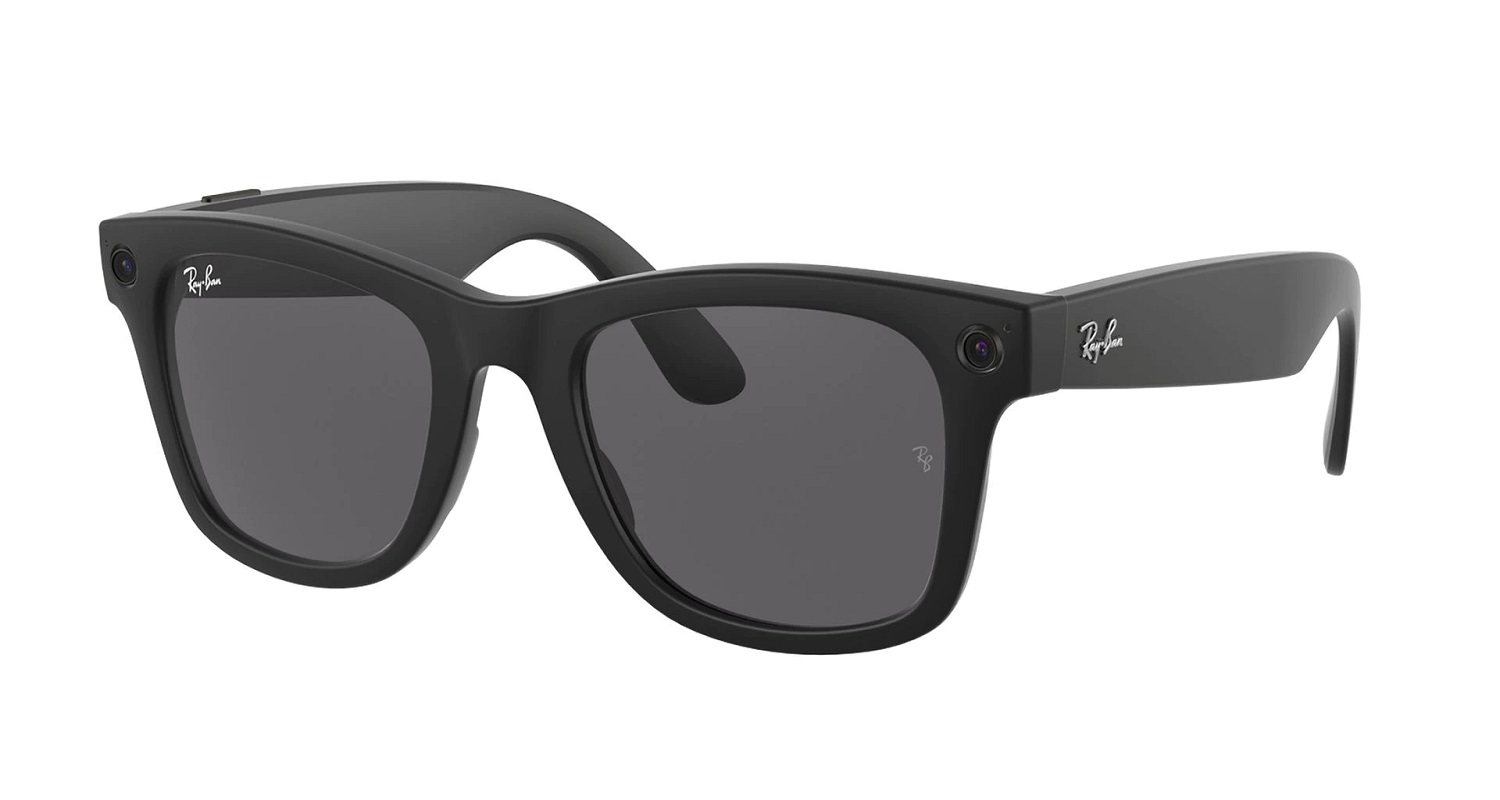 The glasses, which were created in partnership with Ray-Ban maker EssilorLuxottica (ESLX.PA), allow wearers to listen to music, take calls or capture photos and short videos and share them across Facebook’s services using a companion app. Facebook said the glasses line is called “Ray-Ban Stories”.

Facebook’s chief scientist said last year the company was five to 10 years away from being able to bring to market “true” AR glasses, which would superimpose virtual objects onto the wearer’s view of the real world.

Facebook, which has been criticized over its handling of user data, said it would not access the media used by its smart-glasses customers without their consent.

The glasses include an optional virtual assistant so photos and videos can be captured hands-free through voice commands. Facebook said an LED light on the glasses would show when the camera is on, to make other people aware when a wearer is taking a photo or video.

It published a guide outlining how to use the glasses responsibly, for example turning them off in private spaces like public bathrooms and not using them for illegal actions like harassment or capturing sensitive information such as PIN codes.