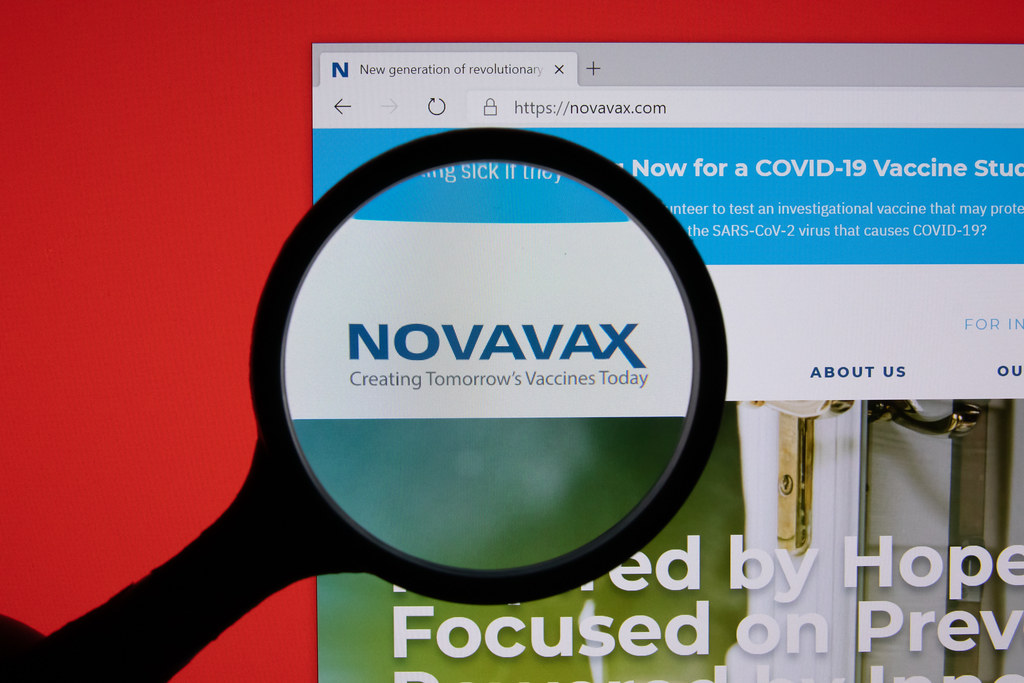 Facebook
Twitter
Pinterest
WhatsApp
The U.S. Food and Drug Administration authorized the use of Novavax Inc’s (NVAX.O) COVID-19 vaccine on Wednesday, clearing the way for a shot whose more traditional technology has raised hopes of wider acceptance among vaccine skeptics.
Shares of Novavax rose 1.3% to $70.89 after its two-dose vaccine became the fourth COVID shot to be authorized for use in adults in the United States.
The U.S. Centers for Disease Control and Prevention (CDC) still needs to sign off on the use of the vaccine before it can be made available to people.
A panel of CDC advisers on vaccines is expected to meet on Tuesday, but the agenda has not been released yet. 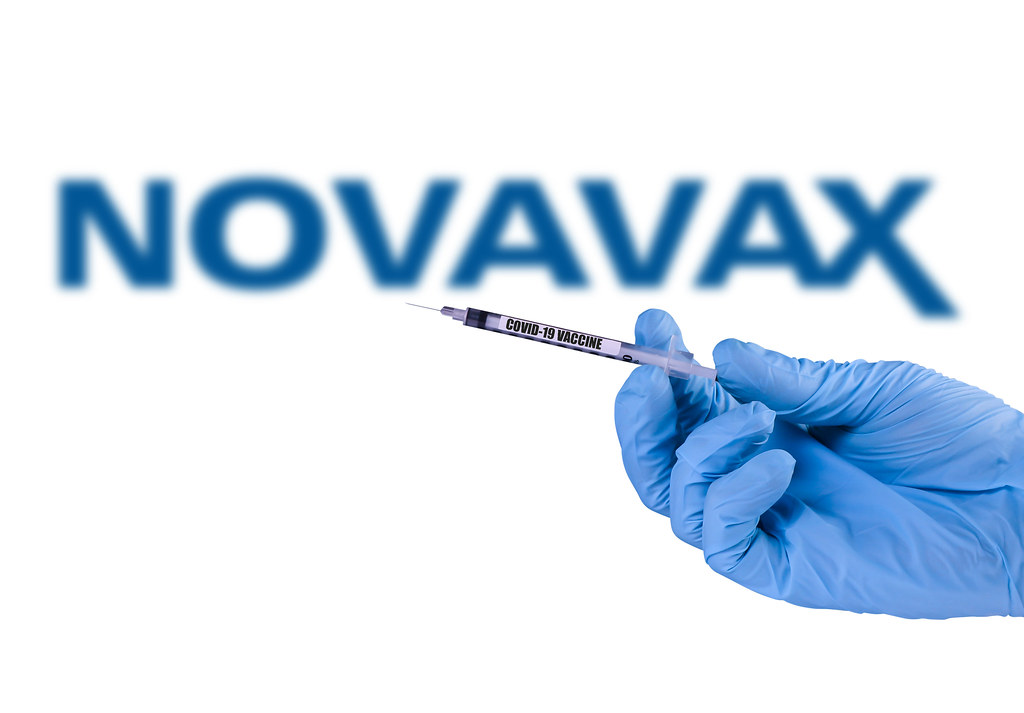 Earlier this week, the U.S. government said it had secured 3.2 million Novavax vaccine doses, which it plans to release once the company finishes quality testing in the next few weeks.

More than two-thirds of the U.S. population has been fully vaccinated with shots from Moderna Inc (MRNA.O), Pfizer-BioNTech , or Johnson & Johnson (JNJ.N).

U.S. health officials hope that people who have opted not to take Pfizer and Moderna’s vaccine, which are based on the groundbreaking messenger RNA (mRNA) technology, will instead opt for Novavax’s protein-based shot.

The vaccine, already approved in Europe, is based on a technology that has been used for decades to combat diseases including hepatitis B and influenza.

“Today’s authorization offers adults in the United States who have not yet received a COVID-19 vaccine another option that meets the FDA’s rigorous standards,” FDA Commissioner Robert Califf said in a statement.

In Europe, however, demand for the shot has not been significantly high, with about 242,000 doses of the vaccine administered since its launch in December, prompting Novavax to increase its focus on lower-income countries.

The company’s initial application for U.S. authorization of the shot was delayed by almost a year on development and production problems, making it a late entrant in the country’s market for COVID vaccines.

Novavax has projected between $4 billion and $5 billion in sales this year. Analysts expect sales at the lower end of that range, according to Refinitiv.