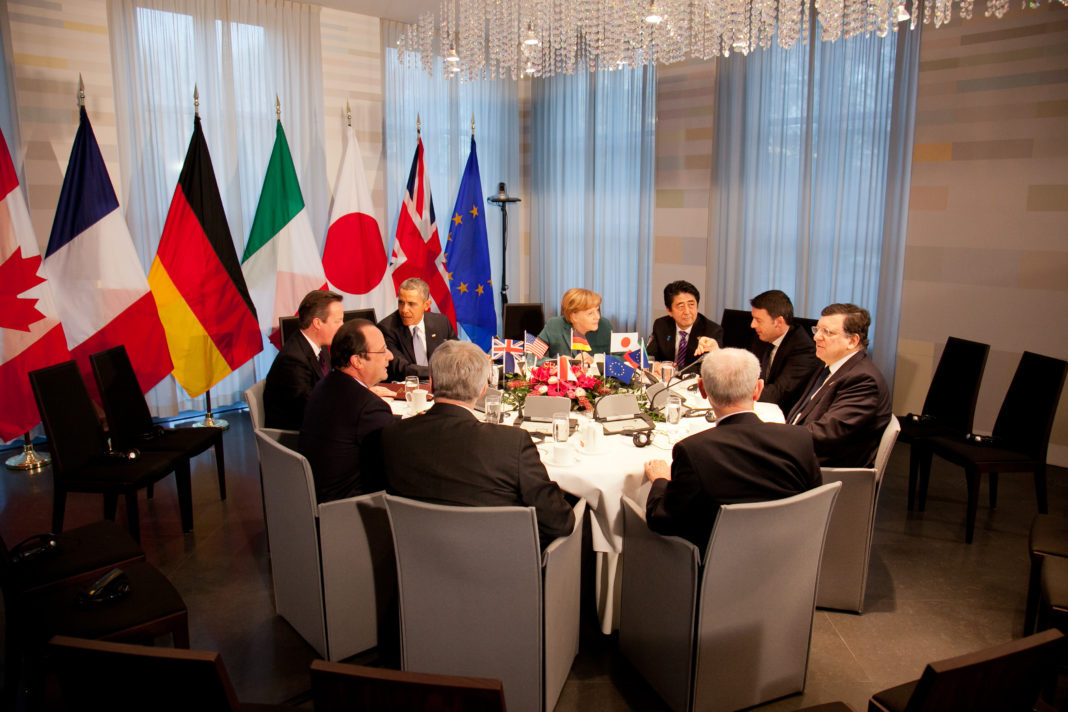 A new $600 billion Global Infrastructure and Investment fund was announced at the G7 Leaders’ Summit in Schloss Elmau this week, in a bid to help support the infrastructure needs of low-and middle-income countries – as well as deepen economic ties with growing global economies – in what is being seen as a rival to China’s Belt and Road plan.

The Summit comes as many of the G7 leaders are grappling with deep political crises back in their home countries, in addition to facing huge global macroeconomic challenges. The ongoing Russian invasion of Ukraine has also, understandably, dominated the Summit’s focus.

But keen to also offer a vision that is forward-looking, Biden and the other G7 leaders announced that the new funding will be aimed at projects tackling the climate crisis, bolstering global energy security, as well as developing and deploying digital networks and infrastructure.

President Biden said that what the G7 is doing is “fundamentally different” because it is grounded in the “shared values” of the countries represented at the Summit, and that the funds will be distributed with global best practices, transparency, partnership, and protection for labor and the environment.

China’s similar Belt and Road plan, which is a multi-trillion-dollar infrastructure initiative that was announced in 2013 and provides financing to emerging economies to build ports, roads, and bridges, has been criticized for targeting countries with too much debt.

Details of the project

The Partnership for Global Infrastructure aims to bring together hundreds of billions of dollars to deliver quality, sustainable infrastructure that makes a difference in people’s lives in emerging economies, but also strengthens the supply chains and creates new opportunities for organizations across the G7.

The Partnership has four key focus areas, which include: