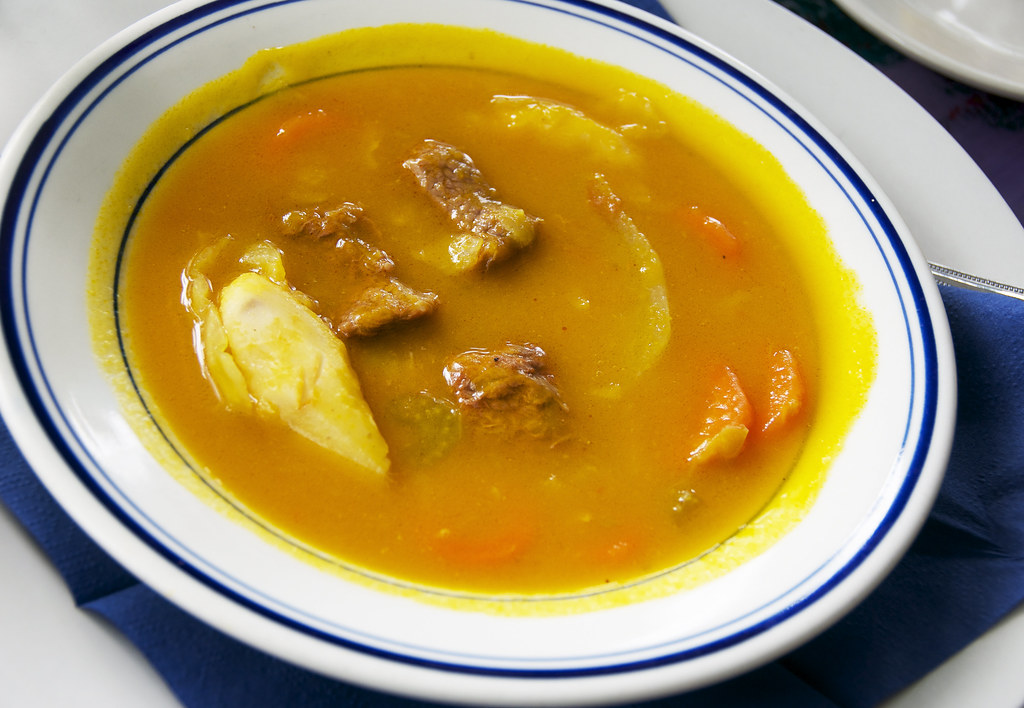 Joumou soup is “so much more than just a dish”, said Audrey Azoulay, the director-general of UNESCO. “It tells the story of the heroes and heroines of Haitian independence, their struggle for human rights and their hard-won freedom.”

The squash-based soup became a symbol of things long forbidden to slaves under French domination until Haiti gained independence on January 1, 1804, as the first nation created by insurgent black slaves.

They celebrated their freedom by finally consuming the soup and Haitians traditionally serve it on New Year’s Day to commemorate the anniversary of liberation from slavery.

The intangible heritage list aims to improve the visibility of traditions and know-how of communities around the world, ranging from Arabic calligraphy to Italian truffle hunting.

Other Caribbean traditions honoured include Jamaica’s reggae music, recognized in 2018 because it represents “a vehicle of social commentary”.

According to jamaica.loopnews.com. Source of photo: internet